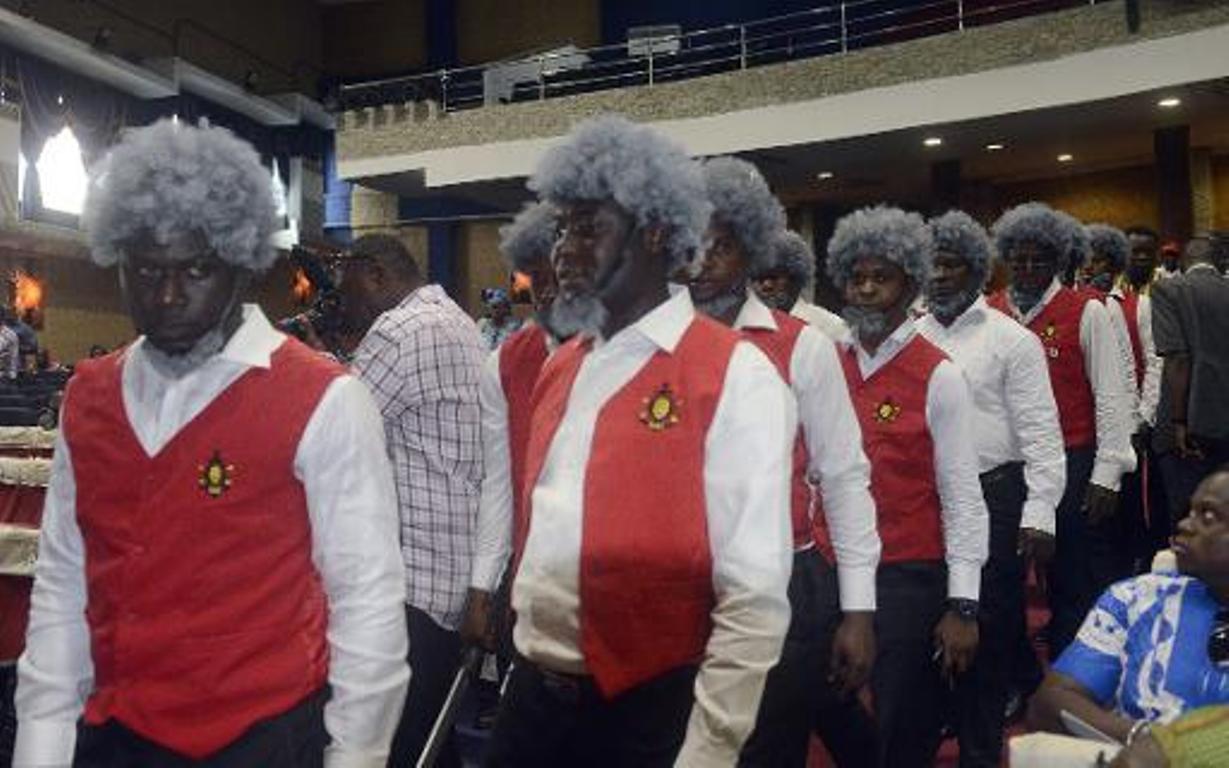 The National Association of Seadogs, NAS, also known as Pyrate Confraternity, has described Nigeria as a failed project after 60 years of independence.

The president of the association, Rivers State branch, Ken Henshaw, at medical outreach in Rumuolumeni in Obio/Apkor LGA, noted that present Nigeria is not commensurate with the ideal of those that struggled for her independence.

Henshaw decried the deplorable state of the nation at 60, noting that the country has the worse expectancy rate in the world and it has a worse rate of out-of-school-children in the world.

He said, “Nigeria has 10.5million out of school children as reported by UNICEF and it is the highest in the world, this shows that there is no light at the end of the tunnel.

“If asked whether present Nigeria is at per with the dreams of founding fathers of Nigeria independence, the answer is no. Nigerians are not happy, they are one of the poorest people o planet earth.

“The fact is that at sixty, Nigeria is a failed project that is why it has at least four-pocket of insurrectionary movement where everybody wants to break away.”

The post Nigeria at 60: Nigeria is a failed project ― Pyrate Confraternity appeared first on Vanguard News.