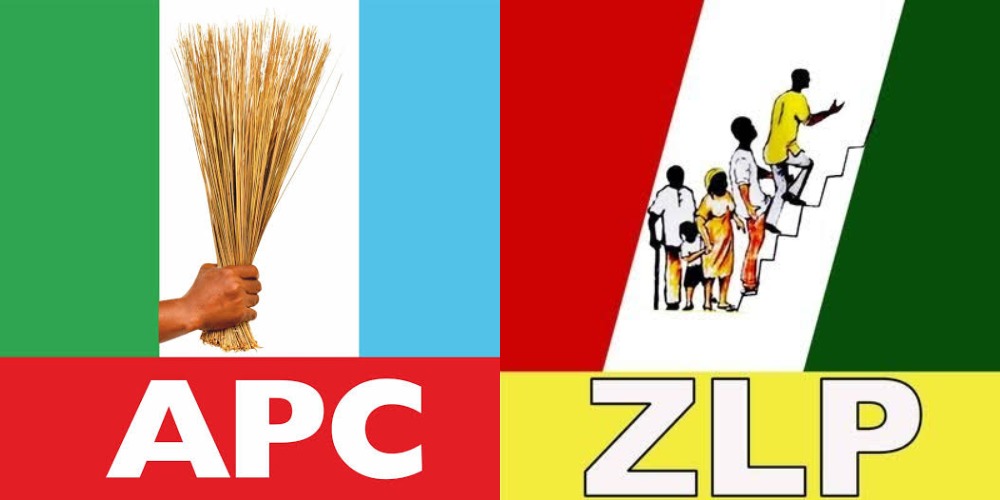 The Akeredolu Campaign Organisation in Ondo state says it has uncovered a sinister plot by the Zenith Labour Party (ZLP) to militarise Ilaje council area of Ondo State, during the next Saturday’s governorship election.

This evil plan, the campaign organization alleged “is targeted at intimidating the people and discouraging them from coming out to vote, thereby giving the ZLP a conducive atmosphere to rig the election in favor of its unpopular candidate.

This was contained in a statement by the organisation’s spokesperson, Richard  Olabode Olatunde in Akure.

Olatunde said “We can authoritatively say that this is part of the grand plans of the ZLP and its candidate, Agboola Ajayi to subvert the will of the people who are determined to return a bloc votes for the APC and its candidate, Arakunrin Oluwarotimi Akeredolu (SAN) in Ilaje Local Government Area.

“The ZLP is aware that the people of Ilaje are determined to vote massively for the APC, particularly to see that their son, Hon. Lucky Aiyedatiwa, who is the deputy Governorship candidate of the APC, is voted into power.

“The Akeredolu/ Aiyedatiwa Campaign Organisation is bringing this to the public, due to its belief that the people must be allowed to exercise their franchise without intimidation or fear on Election Day.

“Again, since prevention of crime remains the best way to enhance security, the appropriate agencies must act now.

“Also, the State Governor and APC Governorship Candidate, Ararakunrin Akeredolu has at different times, reiterated the fact that no election is worth the blood of the citizens. So, this dubious plan by the ZLP should not only be condemned, but prevented from happening.

“While we are calling on the security agencies to intervene and save Ondo State from electoral violence and deliberate intimidation, we want to urge our supporters across the state, particularly the people of Ilaje to remain calm, but say no to intimidation and evil plans by the ZLP and their cohorts.

He said “we trust that the security agencies, particularly the Military will be above board and discharge as an unbiased actor in the election.

In its reaction to the allegation, the ZLP Publicity Secretary, Felix Olatunde said

“The allegation of planned militarisation of the Southern part of Ondo State as irresponsibly made by the Akeredolu campaign team against our party is purely inconsistent with reality, false and totally deceptive.

“The Zenith Labour Party has no connection with individuals and or people that could be used to militarise the coastal areas of the state or elsewhere as alleged.

“We have heard of the plans of the APC to import thugs from Kogi and elsewhere. We have heard his people boast of moving anti-terrorism teams to Ondo State to harass youths and adults intent on voting him out.

“The whole world heard when an APC chieftain openly said he was a militant and that his party is ready to bring all sorts of guns for electoral processes.

“The whole world saw how Aketi’s thugs openly intimidated the people of Oba Akoko by shooting sporadically into the air even while in the convoy of the outgoing governor.

“The hypocrisy of Akeredolu in alleging militarisation should not only be noted but be seen as an attempt to divert attention from his innermost intention.

“Akeredolu and the APC in words and action have been the most abusive, most belligerent and most violent that any hypocritical cry of militarisation from him and his party in Ondo State has no meaning in the ears of Ondo State people.

Olatunde said that the governor “has been very violent till now and will not stop being violent out of desperation unless the agencies of State prepare to halt his satanic plans to militarise our State.”

The post APC alleges plot by the ZLP to militarise Ondo community during the poll appeared first on Vanguard News.