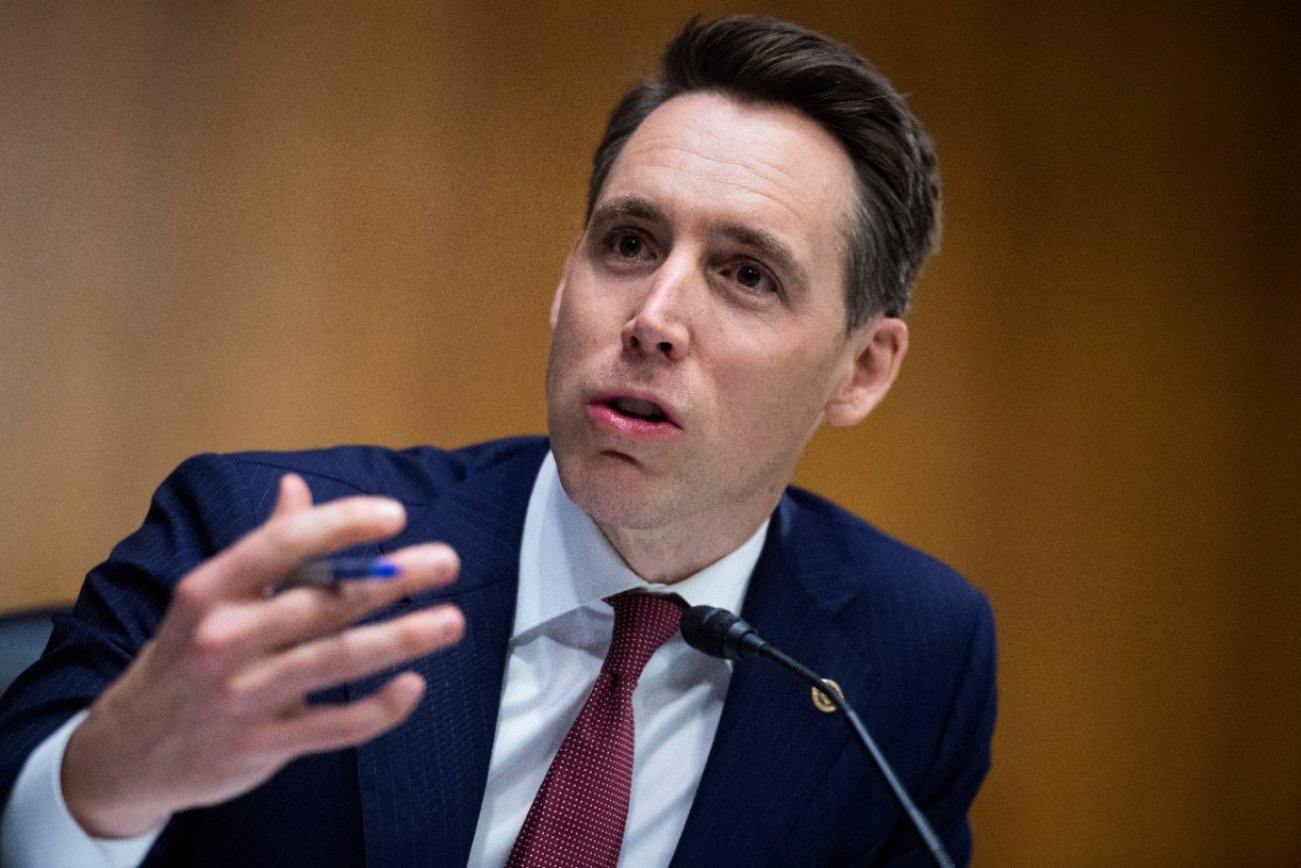 There is a real need to approach Section 230 reform thoughtfully and carefully. Simply unleashing the trial lawyers is neither.

As my AEI colleague Mark Jamison discussed yesterday, there is significant buzz on both ends of the political spectrum to reform Section 230 of the Communications Decency Act, the cornerstone of internet law. Last week, Sen. Josh Hawley (R-MO) argued that the best way to stop Big Tech censorship is to weaken Section 230’s protections and unleash the trial lawyers on Silicon Valley; in his words, “let Americans sue!” As a law professor, I should perhaps be excited by the new job opportunities Hawley wishes to create for our graduates. But there are reasons to be skeptical of this move to shift tech oversight from Congress to the courtroom.

Section 230 provides two important protections for internet-based companies. Section 230(c)(1) offers “posting immunity”: It assures that companies such as Facebook are not held liable for material that their users post online. Section 230(c)(2) also provides “takedown immunity”: It insulates companies from liability for removing user content that the company, in good faith, determines is objectionable. Together, these provisions give internet-based companies near-plenary authority to manage user-generated content, which shaped the social media revolution.

Conservatives like Hawley argue that many companies take advantage of this protection to tilt the political landscape by suppressing right-of-center viewpoints. Many conservative proposals, such as the White House’s National Telecommunications and Information Administration (NTIA) petition, would correct this perceived bias by limiting “takedown immunity.” NTIA would limit the categories of material that could be deemed “objectionable” and would define “good faith” to exclude entities that favor certain viewpoints.

But limiting a company’s “takedown immunity” would not, by itself, permit aggrieved keyboard warriors to file suit. While Section 230 reform might remove a company’s legal shield, plaintiffs still need a sword. What law is violated by removing user-generated content?

There are a few contenders, but none are particularly strong. One could argue breach of contract: Removing a post violates the agreement between the user and the platform. But all major platforms reserve the right to edit content in their terms of service, making this claim a nonstarter. Others have argued that takedowns violate the user’s free speech rights. But with limited exceptions, the First Amendment prohibits only government interference with speech and does not bind private parties.

Perhaps one could bring an unfair or deceptive conduct claim if a company has promised to be politically neutral. But generally, these claims are difficult to bring, which is why companies rarely invoke “takedown immunity”: A recent review of 500 Section 230 cases by the Internet Association found only 19 involving Section 230(c)(2). (It also explains why Big Tech has little to fear from most proposals to reform takedown immunity.)

This is where the Hawley bill differs from many other proposals on the right: It modifies posting immunity, not takedown immunity. In order to receive the protection of Section 230(c)(1), large edge providers must promise to design and operate their service in good faith. “Good faith” means “act[ing] with an honest belief and purpose” and “observ[ing] fair dealing standards,” and is violated by “intentionally selective enforcement” of the terms of service, including takedowns. Violation of this promise would allow the affected user to sue for $5000 or actual damages, whichever is more.

Hawley’s bill thus incentivizes companies to give users the sword that has thus far eluded plaintiffs. To receive posting immunity, companies must voluntarily agree to be sued by users who feel targeted for “intentionally selective enforcement” of the company’s terms. Unlike takedown immunity, posting immunity is critically important to modern platforms. Facebook, Twitter, and comment threads would operate differently if the host could be sued for a user’s defamatory speech or conduct. Hawley’s bill thus requires platforms to pick their poison: either allow users to sue for takedowns, or risk liability for user posts.

Setting aside potential constitutionality concerns, this bill represents a field day for trial lawyers. Terms like “honest belief,” “fair dealing,” and “intentionally selective enforcement” are not self-defining and will be litigated. Even if platforms win most cases, the litigation costs eviscerate one of the key benefits of Section 230, which is escaping at the motion to dismiss stage before costly discovery begins. With the possibility of a $5000 payoff for every user who feels slighted, platforms face the prospect of death by a thousand paper cuts.

Perhaps Hawley doesn’t mind. He is no friend of Big Tech and has broken from GOP colleagues on tort reform before. But the tech sector has been a beacon of American strength on the world stage, provoking jealousy from European and Chinese regulators. These companies help connect millions of Americans daily, which is especially valuable during the present pandemic. Dr. Jamison is right about the need to approach Section 230 reform thoughtfully and carefully. Simply unleashing the trial lawyers is neither.

This article first appeared at the American Enterprise Institute.