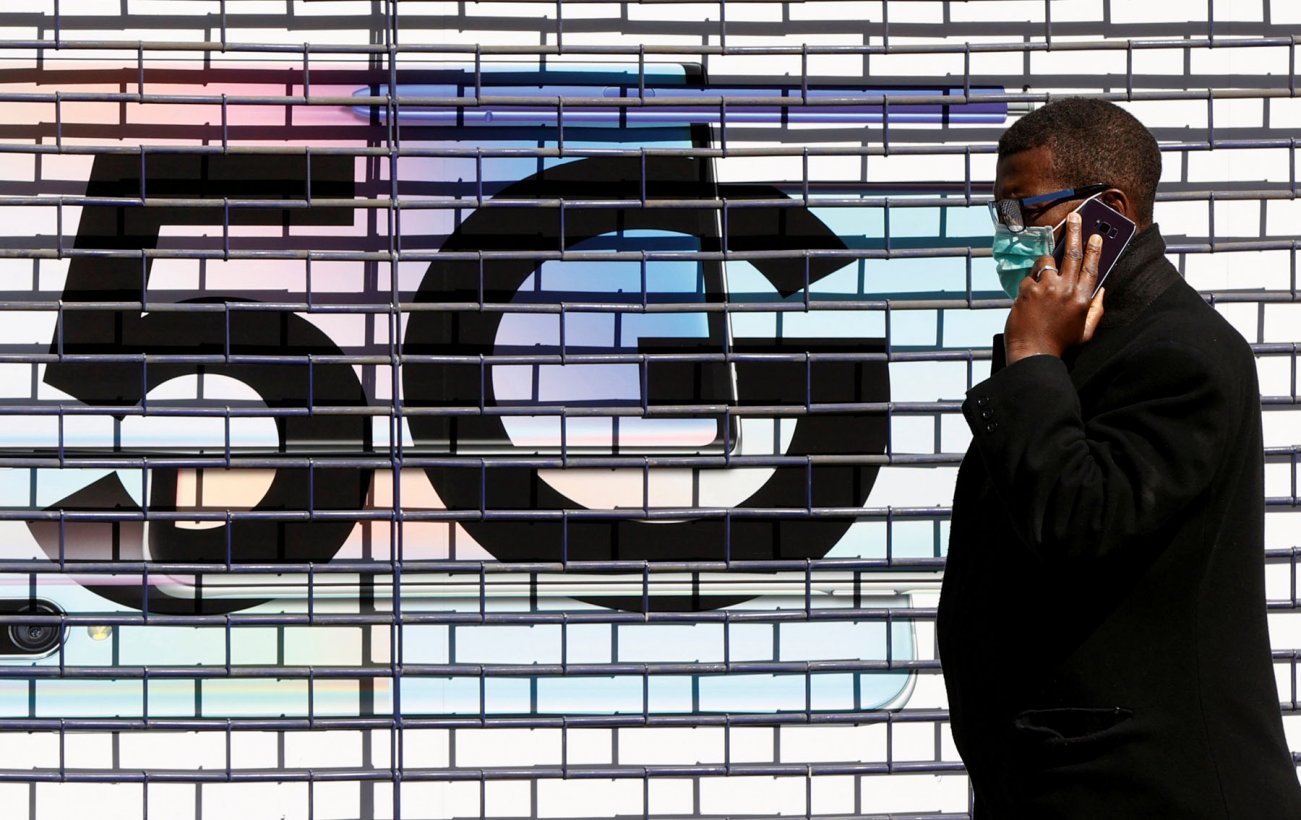 The U.S. Federal Communications Commission is proposing to strip forty-five of the seventy-five megahertz of spectrum reserved for a special “safety band” to ensure safe-clear communication between first-responder vehicles, standard passenger vehicles and traffic controls at busy intersections, a move that has many U.S. government officials concerned about the possibility of Chinese technological and economic interference in the United States, given that the idea would move huge portions of the reserved “safety band” to unlicensed wifi operators.

“Losing the spectrum would make the U.S. less safe. The lack of a Safety Band for connected automated vehicles would compromise readiness from inside the U.S.,” a senior U.S. official told the National Interest.

Losing that much spectrum would require substantial modifications to the existing Safety Band and present potentially unintended security risks such as “opening the door to nefarious Chinese technology that was not inserted before,” the official explained.

Chinese interference is of particular concern for a number of specific reasons, not the least of which is the well-known reality that the communist country seeks to expand its global influence and control through investments in technology and regional economic interests.

China’s cyber espionage and efforts to infiltrate the U.S. industry, and technology, in particular, are well known and well documented. Integrating Chinese components and technologies into greater areas of the U.S. economy and telecommunications infrastructure naturally introduces risks of hacking, jamming, interference or other possible nefarious activities. Navigational systems and communications networks could, in the event of a crisis of any kind, be subverted by Chinese intruders seeking to impede U.S. operations.

Chinese industrial espionage, particularly in the defense sector, is by no means unprecedented. For example, Chinese cyber espionage appears to have informed the reasons why China’s Wing Loong drone very closely resembles America’s MQ-9 Reaper, according to a 2014 commission report known as the 2014 Report to Congress of the U.S.-China Economic and Security Review.

The 2013 Congressional report cites a 2012 Defense Science Board report which warns against Chinese defense-oriented cyber espionage, expressing concern that DoD might not be “prepared to defend against this threat.” The report goes on to cite the Defense Science Board report’s findings published in a 2013 Washington Post report stating that twenty-four “U.S. weapon system designs the board determined were accessed by (Chinese) cyber intruders.”

The Chinese telecom industry, the official explained, also has very “close ties to the Chinese government,” an entity long-known to make various attempts at espionage using technological infiltration into foreign markets. This can take the form of computer chips built for U.S. technical systems or even weapons, interference, or intrusions into global satellite markets, cyber espionage through commercial information and technology systems or more simple efforts to dominate or take over technical standards allowing for the insertion of Chinese technologies.

“It is very difficult to make sure you only get secure things into the supply chain. Safety-critical systems are going to be threatened by China and, quite possibly, Chinese economically-driven espionage. This could disrupt U.S. traffic and safety communication. Accidents could happen at an alarming rate, and the loss of the Safety Band would also interfere with military radar test ranges,” the official said.

The enemy's military equipment and ammunition were destroyed

Olympic skier Lindsey Vonn responded to critics of her swimsuit pictures, saying she's 'perfectly fine' with not being a 'size zero'