TYSON FURY says Deontay Wilder is ignoring his calls after he called him ‘a bit of a big dosser’ on FaceTime.

The WBC heavyweight champion of the world cast doubt on the trilogy fight happening in December when he spoke on talkSPORT this morning.

Fury has been training throughout lockdown – up to five-times-a-day at the start of the pandemic – but Wilder III has been repeatedly postponed.

Now the 32-year-old has perhaps given a reason for radio silence from his American rival.

He said: “I’ve not heard a thing. He took a FaceTime from me in March [after the rematch].

“I called him a bit of a big dosser and then he didn’t answer the phone to me ever again.”

If Wilder does agree to the December rematch, it could be a bumper month for boxing fans.

WBA, WBO and IBF king Anthony Joshua is pencilled in to defend his belts against Kubrat Pulev early that month.

If both Brits come through their respective fights, it could set up a mouthwatering undisputed clash next year.

But Fury fancies having the AJ fight before Christmas if Wilder chickens off. 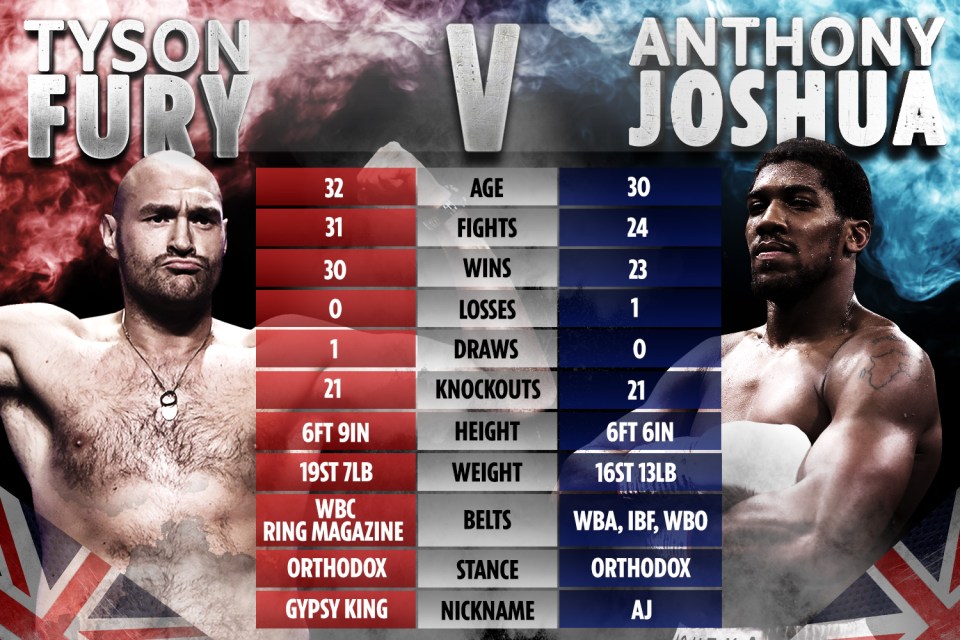 Tyson Fury destroyed Deontay Wilder in February to be crowned WBC heavyweight champion[/caption] Anthony Joshua has been called out once again by Fury, for a fight THIS YEAR[/caption]

He added: “I will be fighting in December either against Deontay Wilder in Las Vegas or Joe Bloggs.

“I have made it very clear that if we cannot fight in America then I want a homecoming in the UK and I don’t care about a crowd.

“I am about one hour from going AWOL unless I get some good news.

“If Wilder doesn’t happen in December then I will step in and smash Anthony Joshua into next week.”

And Joshua has admitted Fury ‘randomly phones him’ to tell him he will ‘knock him out’.

AJ told Behind the Gloves: “He’s an interesting character.

“That’s just me and Tyson, through and through the respect’s there but we’re fighting men.”

Hitler Hated The P-38 Lightning, But It Truly Terrorized Japan