IT’S all about goals at the moment in the Premier League – and we’re predicting another bumper weekend ahead.

It’s not been the start Frank Lampard and Chelsea were hoping for.

A huge summer outlay, but just four points from a possible nine to start the new campaign and already out of the Carabao Cup.

We did warn you that it might be a bumpy ride – but this is a pressure game, with the fanbase expecting a comfortable home three points.

Palace meanwhile have started the new season superbly, as they tend to do. It’s after Christmas where they have to get their act together.

Although they came out second best to Everton last time out, Roy Hodgson will be delighted with a return of six points from a tricky set of opening games.

With no fans allowed in stadiums, it does feel like the fear factor is gone somewhat for teams travelling to the Big Six.

Palace have met the Blues at the Bridge fourteen times in all competitions since 1990, winning just twice.

Since then, it’s three losses on the spin for the Eagles.

Are we backing them to reverse that trend at 13/2? No, even if we’re tempted.

But that doesn’t mean we’re rushing to back Chelsea at a piddly 4/9 either.

Lampard’s side might be the great entertainers of the division, but that doesn’t always win you football matches.

Fun it may be – especially for the neutral – but are you trusting them to win a game at the moment against a team known for pulling off a shock result?

Not at that price. You back goals, just as we’ve done the last three gameweeks to great effect.

Two of Chelsea’s three PL games this season have seen over 2.5 goals, with the 2-0 at home to Liverpool the exception.

With this attack – and this iffy defence – you go for the same again.

Palace won’t come to roll over and we expect them to net, just as they did early at Old Trafford.

The Blues are a massive 8/1 to win after being behind and we reckon that’s one of the prices of the weekend.

Timo Werner bagged his first competitive goal for Chelsea in midweek against Tottenham and it won’t be long until he breaks his Premier League duck.

He’s odd-on to net anytime though, with the value pick instead another Chelsea newboy in Kai Havertz.

The German was rested against Spurs after putting three past Barnsley in the last round – back him at a much tastier 15/8 to get his name on the scoresheet.

Sheffield United are without a point or a goal this season, prompting many to have them down as early season relegation candidates.

The Blades are in a poor run of form for sure but were hampered by Illan Meslier’s heroics against Leeds and a debatable red card decision against Villa.

Ollie Burke looks to be a goal away from proving a real asset and we don’t think it’ll be long before they begin to climb the table.

Arsenal meanwhile have made a strong start to the new campaign, but were overpowered by champions Liverpool last time out.

Mikel Arteta’s side look to be heading in the right direction though and you can see things starting to come together.

It’s games like this where they have to prove it. 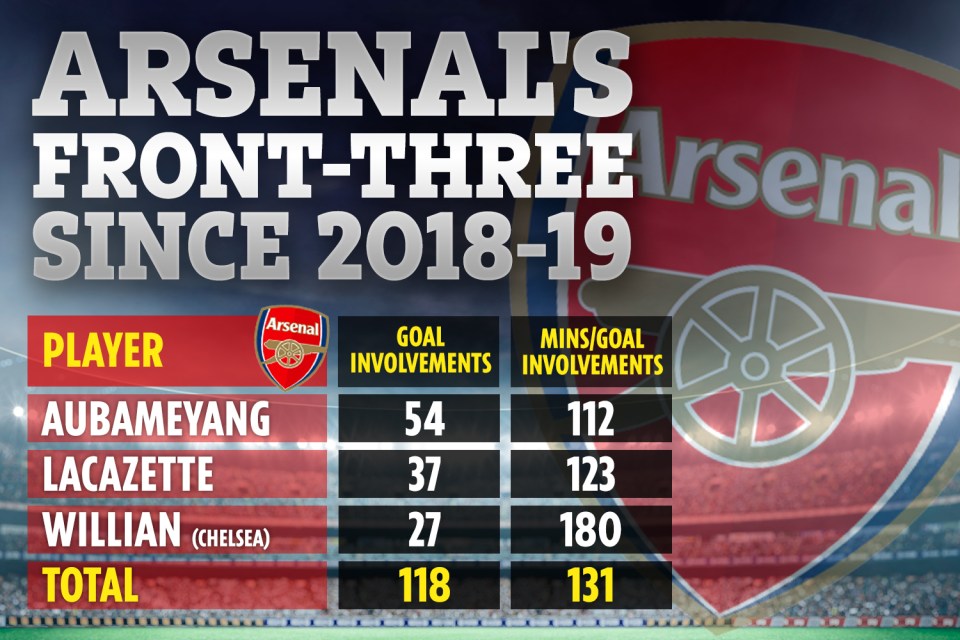 Well off the bat we’re going nowhere near 4/7 on Arsenal winning the game. That’s far too risky.

Sheffield United’s xG – or expected goals – was a shade under 1 in the losses to Wolves and Villa, while closer to 2 in the defeat to Yorkshire rivals Leeds.

Basically, the balance of play and the chances they created meant they should have scored in all three.

They’ve netted in the last three meetings with Arsenal and we can’t see them drawing a blank four games in a row.

Those xG stats show that the goals are coming, so back the Blades to net at a whopping 7/10.

That’s a bigger price than an Arsenal win, with far less of the risk.

We’re also a fan over 2.5 goals combined with both teams to score as the Gunners look to hit back from the Liverpool defeat.

Games involving Arsenal in the Prem this season are averaging 3.3 goals per game, so you roll the dice here at a hefty 10/11.

Alexandre Lacazette has been in superb form early this campaign, despite being linked with a move away from North London.

A lot of you will go with the 6/4 on him scoring at anytime, but we like the look of Pierre-Emerick Aubameyang to score first at 23/10.

The Gabon international looks sharp after signing his new deal and we think that’s the value pick in the goalscorer market.

Ole might be at the wheel – but he needs to get his stuttering side out of first gear.

It was another lacklustre performance from the Red Devils as they somehow emerged victorious from a South Coast scrap with Brighton, before dispatching their second XI in the Carabao Cup five days later.

United are yet to get going this season but managed to escape with all three points thanks to yet another Bruno Fernandes strike from 12 yards.

Tottenham meanwhile were stung by a similar decision, conceding a stoppage time penalty to deny them a 1-0 win over Newcastle.

In truth, Mourinho’s men should have been out of sight but it was still a bitter pill to swallow.

The Special One always relishes coming up against his former clubs and last season this fixture saw two very evenly-matched teams scrapping it out.

United took four points from those two matches, including a late draw salvaged in North London. 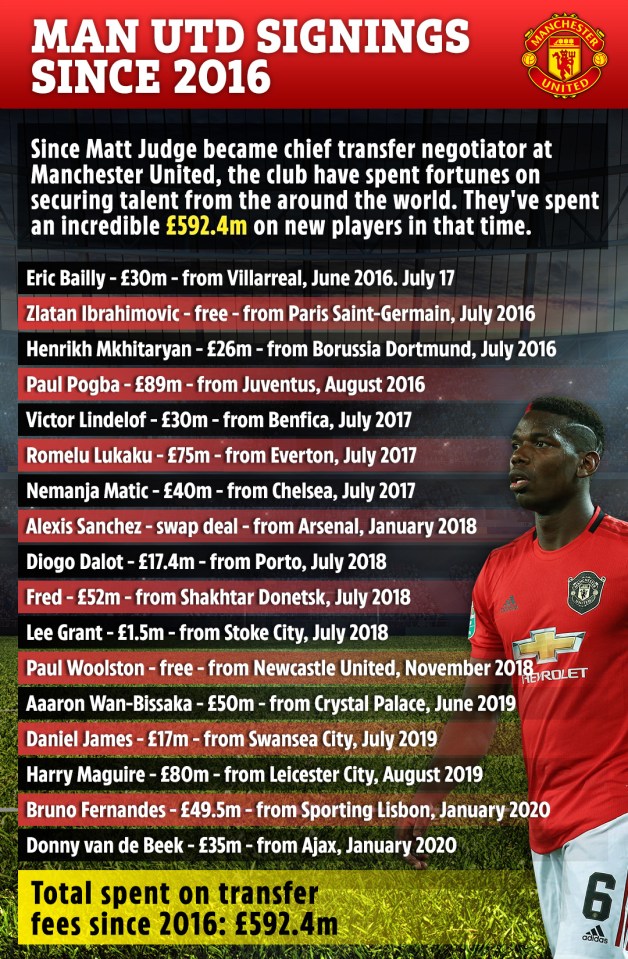 The scorer? Fernandes – and yes, it was a penalty.

Both teams have netted in just two of the last seven H2H’s at the Theatre of Dreams.

But the last three fixtures have eye-catchingly seen more than three goals.

Neither team are convincing us at the back and United have looked especially light, with reinforcement surely to follow before the transfer deadline slams shut.

Conceding five in two games is certainly not the United way and Ole will look to plug the gaps – but even with Spurs’ packed fixture schedule, we see the visitors scoring.

Back both teams to net at 7/10, and have a small play on both teams flying out the box and each scoring in the opening half at a whopping 7/2.

That happened in United last game at Brighton, while they conceded early to Palace in that embarrassing opening day defeat.

In this fixture last season, the Red Devils ran out 2-1 winners thanks to a brace from Marcus Rashford.

The England star has two goals in his last four but is a whopping 15/8 to score at anytime.

That is a huge price for a United striker on home soil, bringing you in £28.75 for your tenner.

For those of you feeling brave, he’s an even juicier 5/1 to net first. Don’t miss out on that.

Police ‘will break up parties at Christmas, Hanukkah and Diwali’