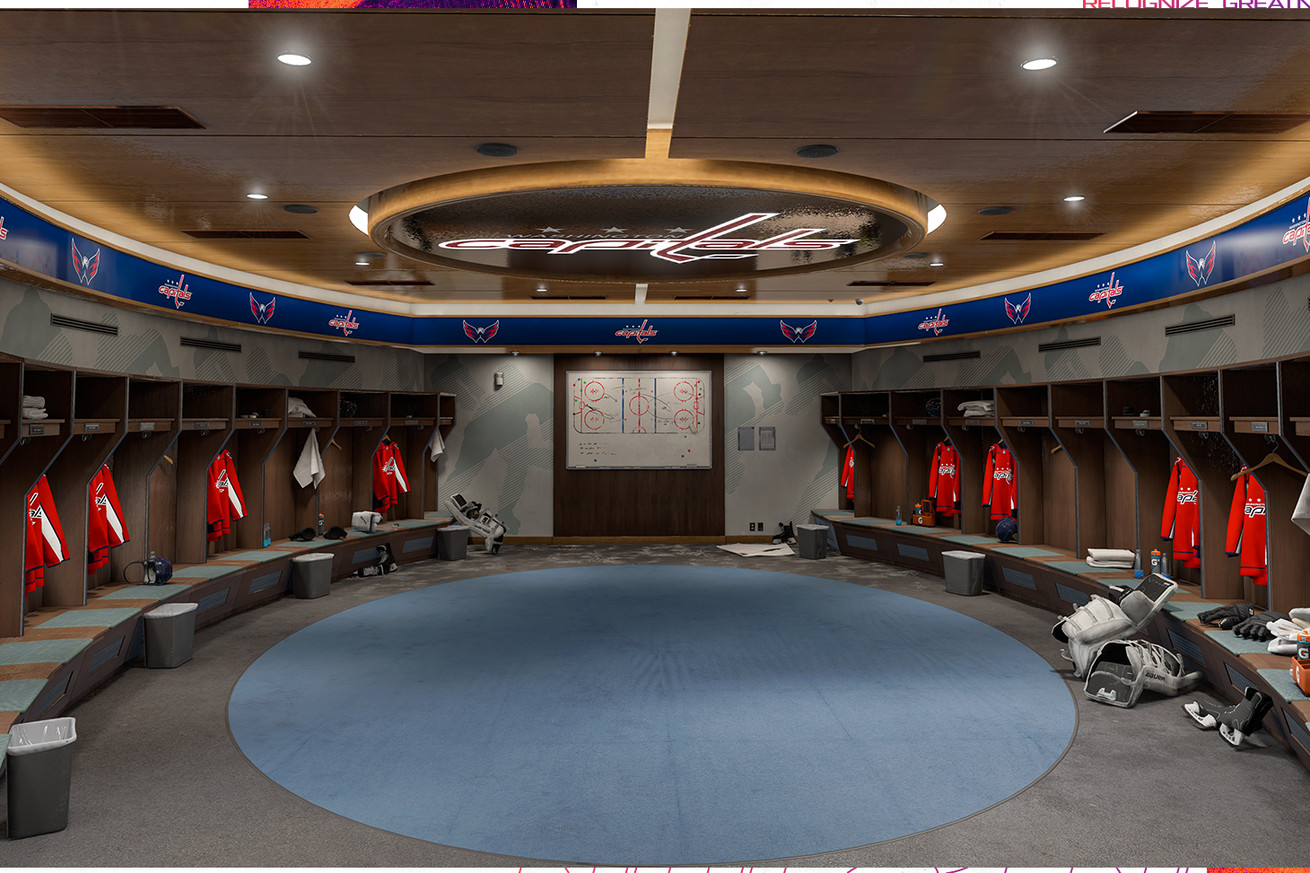 They read my tweets, and finally got me to shut up.

For the last five years I have been complaining a lot about the NHL video games. Now, they have added a lot of new features - World of Chel was a fun addition from last years edition - but the majority of the work has been to upgrade and enhance the online experience.

I’m not an online gamer. First of all I’m terrible. That right there is the worst part of playing online. Secondly, I’m a lonely man who has no one to play with. Another strike. I also haven’t invested much in a computer, or modem, or quality WiFi, so I’m pretty useless in online gaming.

Franchise Mode has been my go to of late. Building teams, designing jerseys and team colours, expansion drafts, and constantly getting fired as GM is the kind of gameplay I’ve invested my time in. One thing has constantly bothered me though. NHL 14 had a feature called Live the Life. It was Be A Pro but vastly improved, with player interviews and options for going out with the team, getting endorsements, and contract decisions. Your choices affected how your teammates, management, and fans liked you. If the team was doing poorly you could slag management and see your team’s appreciation grow. You could be a conceited jerk, and the team would hate you, but the fans would eat it up. Adding that little bit of RPG element really made the single player experience so much better. Even the choice to start as a 16 year old in the CHL and play a full career there before you get drafted was a brilliant edition.

Then, it was gone.

Live the Life was dropped from the game, and with it, an incentive for the offline player to keep going with the series. Eventually my 360 died, and I was without hockey until I got NHL18 and beyond. While I liked the addition of expansions, and World of Chel as mentioned above, I’ve never had as much fun as I did with Live the Life.

It’s called Be A Pro once again, but the elements of Live the Life are here and improved. You once again meet with your agent, coach, GM, and teammates, have conversations, and make some money in side jobs.

The game starts with a James Cybulski radio show talking about a hot new prospect as the camera pans over the mountains and some pond hockey. Cybulski’s radio show will be a Greek Chorus for the game, describing action and people shown on screen, and setting the stage for events and moments.

Your agent talks you up, and you’re then thrown into the player creation screen where you can customize every detail down to your skating stride. Once you’re made, you pick your starting point: The Canadian Hockey League in North America or the Champions Hockey League in Europe.

This was one of my low points in the game mode; you have to start at the championship tournaments for each league. No full season to set your draft ranking. Back in NHL14 I loved being able to make a Niagara IceDogs OHL dynasty as I played three seasons ahead of the draft, but now we jump straight into the Memorial Cup and then the draft.

So far, in this first chapter, that’s my only complaint. As you progress through the Memorial Cup tournament, you have pre-game meetings with your coach to set some goals, post-games with your agent or GM to go over the results, and hallway meetings with teammates to plan day-off activities. As you go through your career you can buy cars, houses, and toys like guitars to show off your earnings, and each gives your a boost to an on ice skill or an off ice relationship.

A Q&A was held with Creative Director William Ho after our play time occurred, looking at some options in the game, not just Be A Pro. There’s no preference for you to make yourself a flashy forward, defense wins championships and can also win you the Calder Trophy. Each type of player (defensive defender, goalie, speedy winger) has its own set of challenges and discussions to keep things moving and keep you improving. Speaking of improving, the game added new abilities, such as the lacrosse goal, and there will be training modes to get these new skills down before you go and embarrass a certain dad online.

Another important feature is reporting abuse online. There has been work done to improve reporting via a webtool and the team is still putting in hours to make it a better process, and having a team set to act on reports, including the context of when and where the report was done, and to look at the severity of the abuse, and not have people abuse the system when they get blown out in an online game.

The question was also asked about playing full seasons in non-NHL leagues for Be A Pro (the question came about Europe, but applies to my dreams of OHL Dynasty), and it was mentioned if there’s demand for it, it’s something that could be added. So let’s get tweeting, people.

I didn’t get more than a few hours of play time in, and I’m far from a gaming expert, but I was left wanting more. Bringing back this type of single player mode will greatly improve my experience with this game, not enough attention has been given to single player modes lately, and I get why; there’s a lot of money made online in micro-transactions (see the “buy a championship” game mode Hockey Ultimate Team).

I’m looking forward to NHL 21’s release in a few weeks (October 16th if you want to send your favourite blogger a treat), so I can keep going in Be A Pro and then eventually find something else to complain about.

Oh! How about a Be A GM mode? Start your career managing a WHL or ECHL team and work your way up. Like the game Franchise Hockey Manager, but with gameplay if you want.