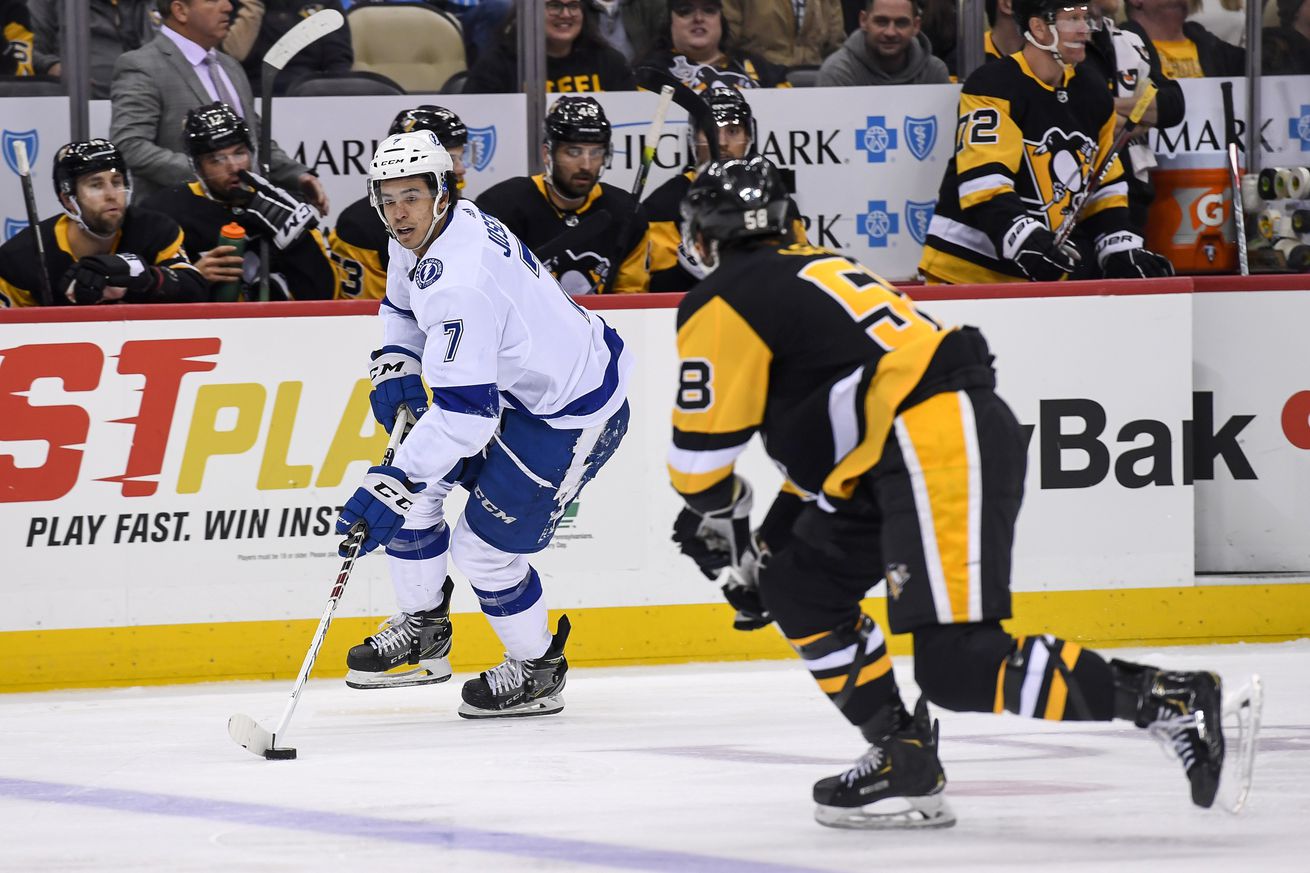 After a shut down, a bubble and a full playoff schedule, a new Stanley Cup champion has been named. The Tampa Bay Lightning finished off the Dallas Stars to earn the cup.

According to the most recent SB Nation Reacts survey, a slight majority of NHL fans thought the Lightning would get the job done.

Fortunately for the Lightning, fans aren’t holding the odd end of the season against the team. Fewer than a quarter of fans said this season should have an asterisk next to it because of the stoppage and bubble.

And from our Pensburgh NHL bracket challenge, shoutout to Kathy S. for winning our pool! Also shoutout to me for finishing 9th place, despite only getting three first round matchups correct and only predicting one of the final four teams. Luckily for me, that team was Tampa, who like 58% of the fans in the poll above, I had the Lightning as my Cup champs this season as well.

But with that being said, fans don’t want to see any of the 2020 difficulties stretch into next season. Nearly two-thirds of fans want the NHL to figure out a way to hold a full 82-game season

To vote in the Reacts surveys and have your voice heard each week, sign up here.

Up your Photoshop game with a handy controller on sale