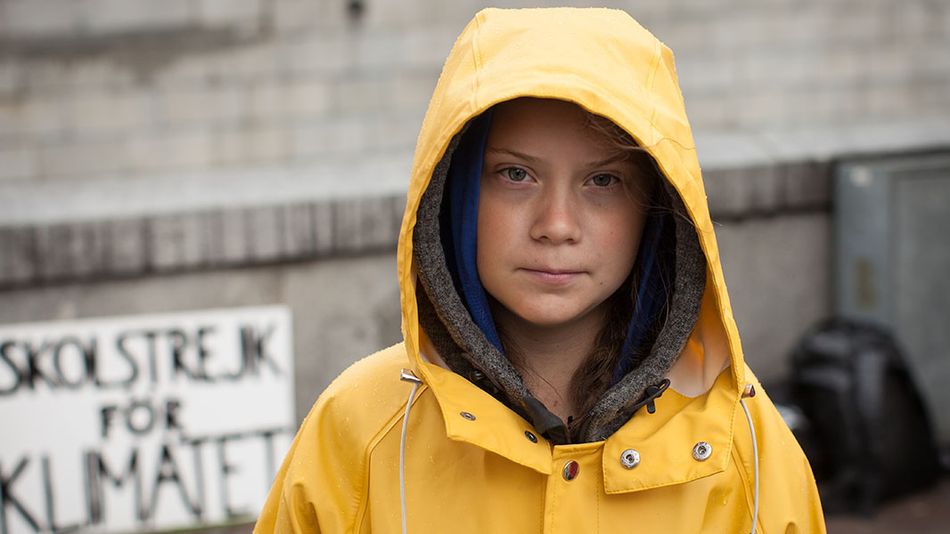 Greta Thunberg has never been one to mince words. She's never been shy about what she stands for, or what she'll do to fight for it. She's stood on the biggest platforms in the world to plead for change, or shame leaders who've failed to deliver it. Though she's sure to have her secrets, like any other human on the planet, she's rarely seemed anything less than authentic.

Which perhaps is why, for all its intimacy and access, I Am Greta seems to have so little to add to her story.

That's not to say it's bad. Director Nathan Grossman started filming Thunberg in August 2018, when she was just a lone teen holding her Skolstrejk för klimatet sign outside the Swedish parliament, and continued following her through September 2019, when she attended the U.N. Climate Action Summit in New York (the site of her instantly iconic "how dare you" speech) and led marches of millions across North America. Grossman's incredible timing granted him — and now us, by extension — an inside look at her dizzying rise, and though the big events are thrilling, it's the smallest moments that are the most touching. Read more...

You've Got Mail? Tracking Hundreds of Letters Around the Country