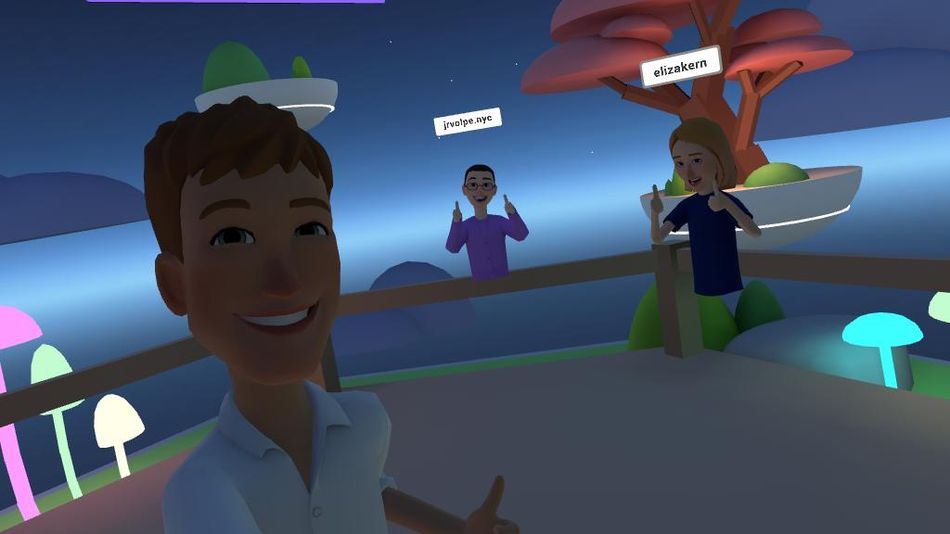 That’s not to say I really had any idea of what to expect prior to my first visit to the social media giant’s Pixar film-like virtual world. It’s just that after four years of near-constant Facebook user privacy scandals, reports of CEO Mark Zuckerberg’s coziness with Trump, and the continuing proliferation of misinformation on the platform, my natural reaction to any of the company’s products — especially one which promises to transplant the entire concept of the social network to a new medium — is one of cautious skepticism.

So you can understand how conflicted I felt when I found myself annoyed that my delightful 45-minute guided demo, punctuated by bouts of shared laughter, had come to an end and I’d spent most of it with an ear-to-ear grin plastered across my face.  Read more...

Performing brain surgery without a scalpel - Hyunsoo Joshua No

Next Letter in the Mail: Hala Alyan