Liverpool are still looking to move Harry Wilson on before the transfer window closes, despite Leeds United deciding against a deal.

That’s according to The Athletic‘s David Ornstein, who confirms Wilson is one of a number of fringe players likely to leave Liverpool.

Wilson came through the academy ranks at Liverpool, but has found first team opportunities hard to come by. He spent last season on loan at Bournemouth.

That gave him his first taste of regular Premier League football, but Bournemouth’s relegation means he is looking for a new club before the transfer window closes next month.

Leeds United were linked with the winger earlier in the transfer window, but that talk has faded somewhat. The promoted club are unwilling to meet the £20m asking price that Liverpool are holding out for.

Aston Villa, Newcastle, Southampton and Crystal Palace have all also been suggested as potential destinations.

And Ornstein has now revealed why Leeds pulled the plug on their pursuit of Wilson.

“Liverpool will hope to move on a number players round the fringes in the coming weeks,” he said on Ask Ornstein.

“One of them is Harry Wilson. We know that Leeds United had started working on a deal for him much earlier in the summer.

“That didn’t develop I think because Marcelo Bielsa decided that Wilson wasn’t the right player for him.”

Wilson one of 10 to leave 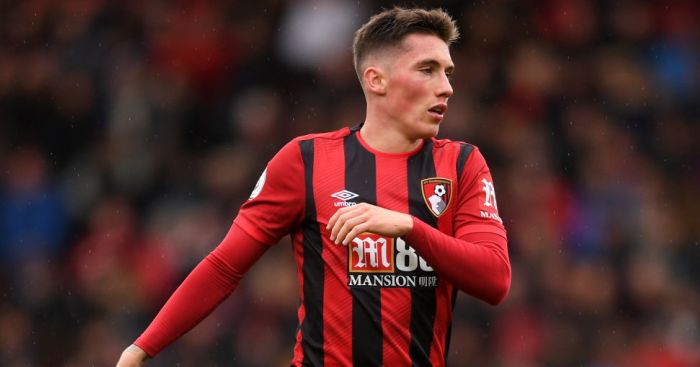 Even if a move to Leeds is now unlikely to materialise, Wilson will still probably leave Liverpool in the coming weeks.

A recent report suggested he was one of 10 players who could make way as part of a clearout at Anfield.

Read who else could depart here…