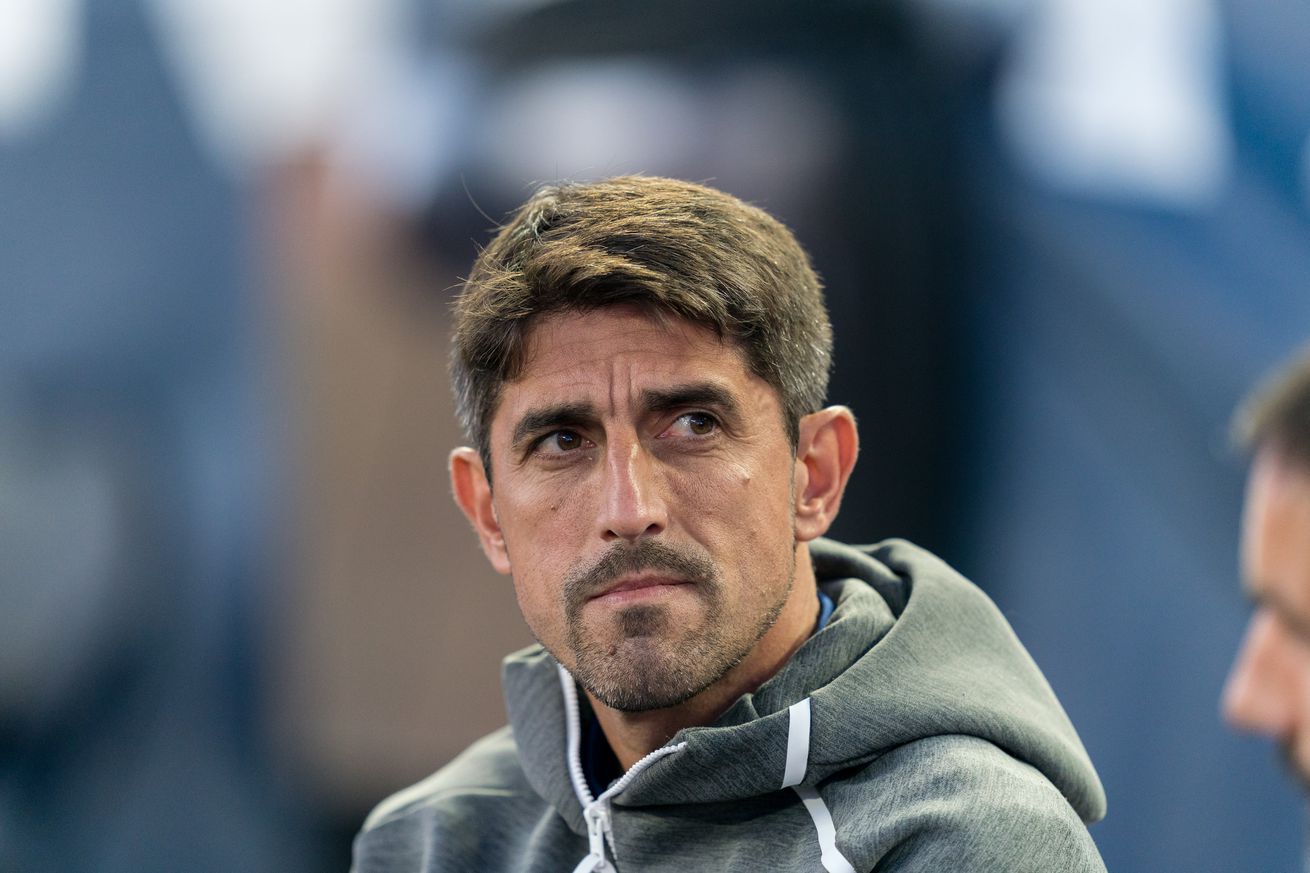 The gaffer’s full thoughts as Reading go out of the League Cup, losing 1-0 at home to Championship rivals Luton.

The Royals’ run in the Carabao Cup is over after a disappointing 1-0 defeat to Luton Town at the Madejski Stadium.

Reading made 11 changes from Saturday’s victory against Derby but were never really in the game. Sam Baldock, George Puscas and Marc McNulty all started but had little impact. Jordan Clark scored for Luton in the first half to send The Hatters through to the third round with an exciting tie against Manchester United.

Veljko Paunovic’s unbeaten run as manager has now come to an end, and he was frustrated with the defeat. After the game, he spoke to GetReading’s Jonathan Low.

Paunovic on the defeat

“I’m always disappointed when you lose but if you’re going to lose I prefer to lose in this way. We dominated in the second half but didn’t have the process in the box and enough finishing. We have to finish the actions if we want to score.

“It’s something we have to improve on. We’re trying to play with the way we want and we have to sharpen our capabilities. On the other side the spirit is important.

“The team didn’t give up and we maybe weren’t dangerous in the final third but if you see some of the players today - some were playing for the first time in a long time and others had their debuts - we lost the game but there were a lot of positives.”

“It was important everyone keeps connected and engaged. We had a tough game on Saturday so some players needed to recover. We have to build our form through the games. We always go out to win and I don’t want anyone to judge the team because of the line up or the changes.

“We were close and we weren’t intimidated by our opponents. For me we were the better rival overall but this is football and we have to learn from our defeat.”

Paunovic on regrets over the line-up

“I want everyone to be connected. This is an opportunity for them to claim a spot in the league. Given the circumstances we believe this was the right approach and I’m proud of the effort of the players and defended the crest.”

Paunovic on his disappointment with attacking players

“We all defend and we all attack. I did expect more from our attacking performance overall from everyone. We didn’t consistently bring the ball into the final third and finish the actions.

“We lacked that in certain ways. We had initiative and control but we have to score goals. We have to cover the finishing points. There were just no numbers in the box and it’s something we have to improve. It’s understandable and we’re not happy with it.”

Paunovic on the Rodrigo Riquelme transfer

“We are progressing and in the next couple of days - unless there is a last minute change - we are optimistic.”

Paunovic on Mendes being a target?

H&H stabling week: how to renovate your yard