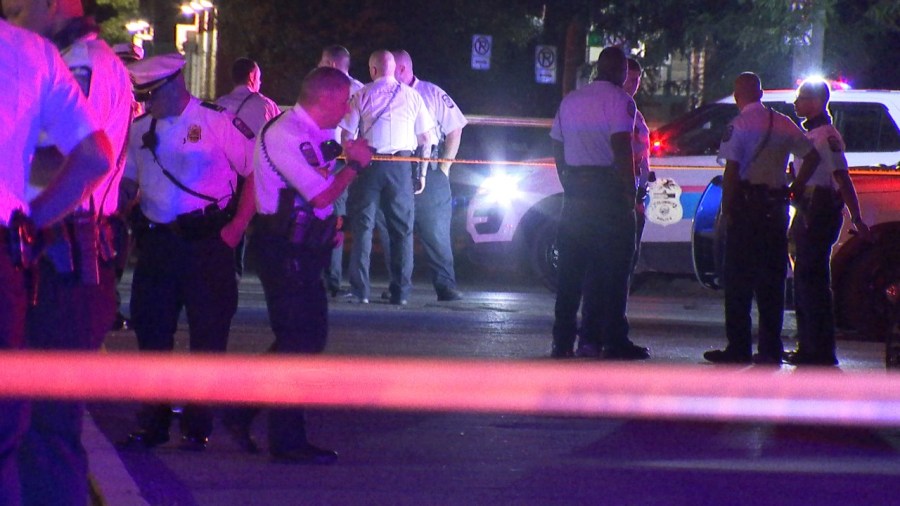 According to the Columbus Division of Police, around midnight, Wednesday, officers were called to the area of E. Main Street and S. Lazelle Street on the report of a shooting

Two people were injured in the shooting. Police say the victim were in stable condition.

Police continue to investigate but say it appears the shooting occurred out of a robbery.

Almost 800,000 in Leeds set to be plunged back into lockdown from midnight