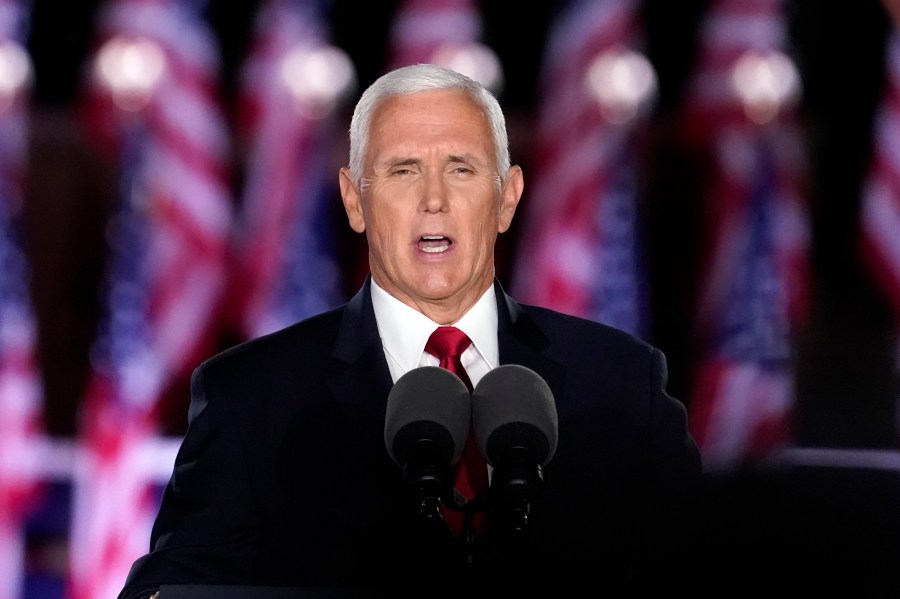 The Office of the Vice President says the vice president will deliver remarks at a ‘Workers for Trump’ event.

The Vice President is expected to land in Zanesville at 4:45 p.m. and give his speech at 5 p.m.

“President Trump and Vice President Pence continue to betray Ohio’s workers and families — from misleading them about the pandemic, to telling tales of imaginary auto industry gains, to calling for the boycott of a company that employs thousands. Ohioans know that Trump and Pence have failed them — and that they still have no plan to get us through a pandemic that has sickened more than 135,000 Ohioans, killed over 4,000, and left far too many without a job.

“Ohioans deserve a president who will implement a science-backed plan to end the pandemic, make ‘Made in America’ a reality, and build our economy back better than ever before. In Joe Biden, Ohioans will get a president who governs through the eyes of workers, not one who puts the interests of the super wealthy and well-connected before all else.”

NBC4 will be at Wednesday’s event and will stream it live on NBC4i.com.