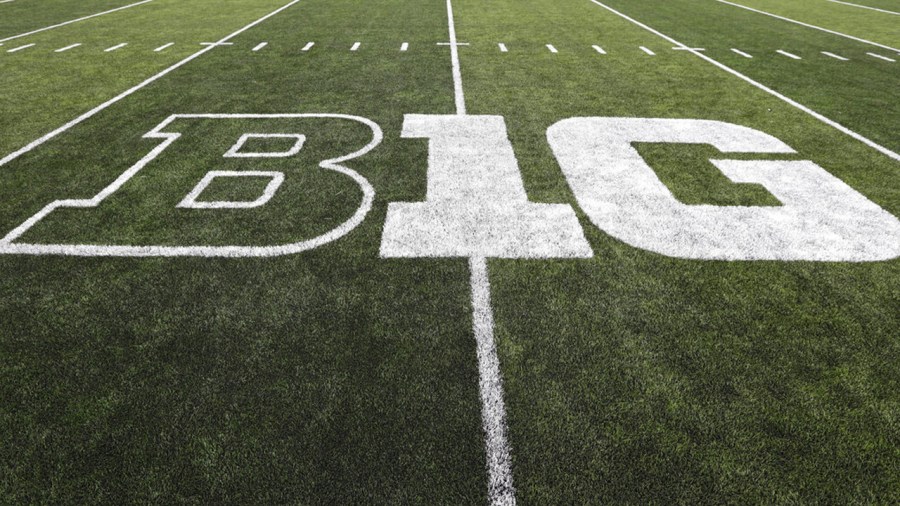 COLUMBUS, Ohio (WCMH) — The Big Ten Conference announced Wednesday that football will be allowed this fall and the season will start October 23-24.

There was a unanimous vote to resume the season the weekend of October 23-24.

The Big Ten says it will require student-athletes, coaches, trainers and other individuals that are on the field for all practices and games to undergo daily antigen testing. Test results must be completed and recorded prior to each practice or game. Student-athletes who test positive for the coronavirus through point of contact (POC) daily testing would require a polymerase chain reaction (PCR) test to confirm the result of the POC test.

“Everyone associated with the Big Ten should be very proud of the groundbreaking steps that are now being taken to better protect the health and safety of the student-athletes and surrounding communities,” said Dr. Jim Borchers, Head Team Physician, The Ohio State University and co-chair of the Return to Competition Task Force medical subcommittee.

“The data we are going to collect from testing and the cardiac registry will provide major contributions for all 14 Big Ten institutions as they study COVID-19 and attempt to mitigate the spread of the disease among wider communities.”

All athletes who test positive will have to undergo comprehensive cardiac testing.

The Big Ten’s decision to allow football this fall comes more than a month after league presidents voted 11-3 in favor of postponing the football season to the spring due to concerns about the coronavirus.

During the first vote, Ohio State President Dr. Kristina Johnson, along with presidents at Iowa and Nebraska, voted in favor of playing fall sports.

The Big Ten’s decision comes less than a week after teams from the ACC and Big 12 began their football season. Schools in the SEC begin their season next weekend.

Trump, OSU players and others react to Big Ten’s return to play

The decision also comes less than a week after Ohio State head coach Ryan Day released a statement on Twitter saying, “Our players want to know: Why can’t they play?”

In the statement, Day criticized the Big Ten saying its communication was “disappointing and often unclear.”

Day wasn’t the only outspoken member of the Buckeyes’ football team about the decision-making process.

Fields’ effort, along with those of his teammates on social media, have been equaled by OSU players’ parents who organized a protest outside of Big Ten headquarters in Indianapolis three weeks ago and rallied at the Horseshoe two weeks ago demanding answers and clarity from the Big Ten.

Aside from Ohio State players, coaches, parents and fans, the conference received mounting push back from politicians.

Ohio Gov. Mike DeWine said last week he believes, after conversations with OSU Athletic Director Gene Smith and Dr. Johnson, that OSU has a “good argument” for why they should be able to try to play sports this fall.