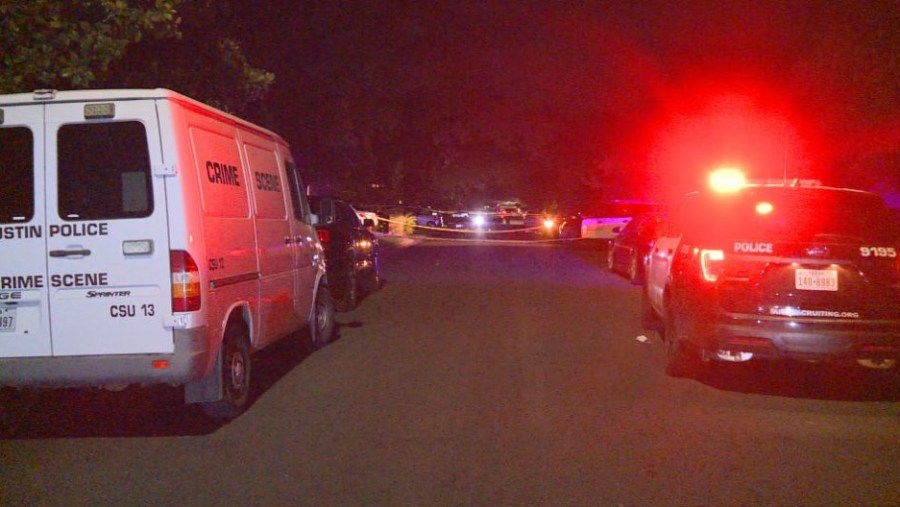 Police tell KXAN two men were having a verbal argument around 9:30 p.m. in the 4800 block of Russet Hill Drive. One man ended up shooting the other.

APD is searching for the shooter. They know who he is, but police say the shooter took off.

Tommy DeVito, Founding Member of the Four Seasons, Dies at 92