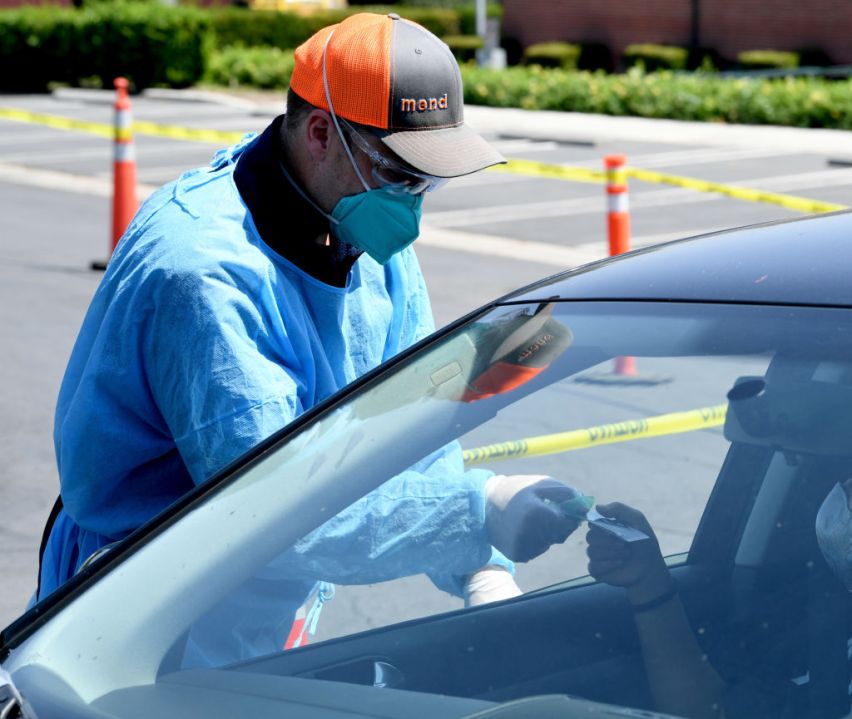 AUSTIN (KXAN) — A planned media briefing about Austin and Travis County’s response to the COVID-19 pandemic Wednesday morning has been rescheduled for Friday.

Austin Public Health told KXAN that the briefing, due to start at 10 a.m., was postponed at the last minute.

The decision was taken due to a reported collision between two cranes at a construction site in east Austin that left 16 people injured.

The APH briefing will instead take place at 9 a.m. on Friday.

On Tuesday, officials said that most new cases of the coronavirus in the local area are linked to young people aged 10 to 19.

Austin-Travis County Interim Health Authority Dr. Mark Escott said during a Travis County Commissioners Court meeting that the positivity rate for that age group over the last two weeks is double the rate of the population as a whole.

However, he added that hospitalization numbers in the local area are dropping.

Dr. Escott said parents should get their children tested if they have been involved in activities where social distancing guidelines were not followed and masks were not worn – as they could spread the virus to more vulnerable age groups.

The briefing will be streamed live on this page. It will also be available on KXAN’s Facebook page.

CLASSLESS: Chuck Schumer Sends Out Statement Trashing Amy Coney Barrett and Begging for Donations WHILE SHE IS STILL ON STAGE!