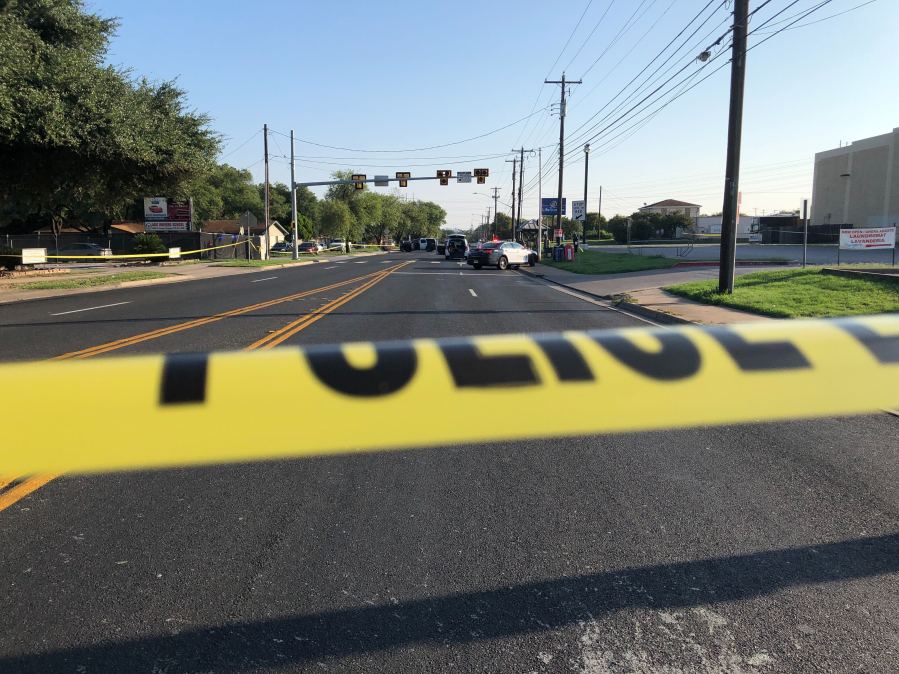 APD said they received the initial call about the incident at 5:30 a.m. The caller described a male subject that was passed out at a bus stop on South First Street and William Cannon Drive and was bleeding.

When officers arrived, they confirmed what the caller said and found a man with “obvious trauma not compatible with life.” The man was pronounced dead at 5:39 a.m., APD said.

The Travis County Medical Examiner will perform an autopsy to determine the cause and manner of death, APD said.

APD said there’s a $1,000 reward for information leading to an arrest in the case, and the investigation is ongoing. Anyone with information about the case should call the APD homicide unit at 512-974-8477