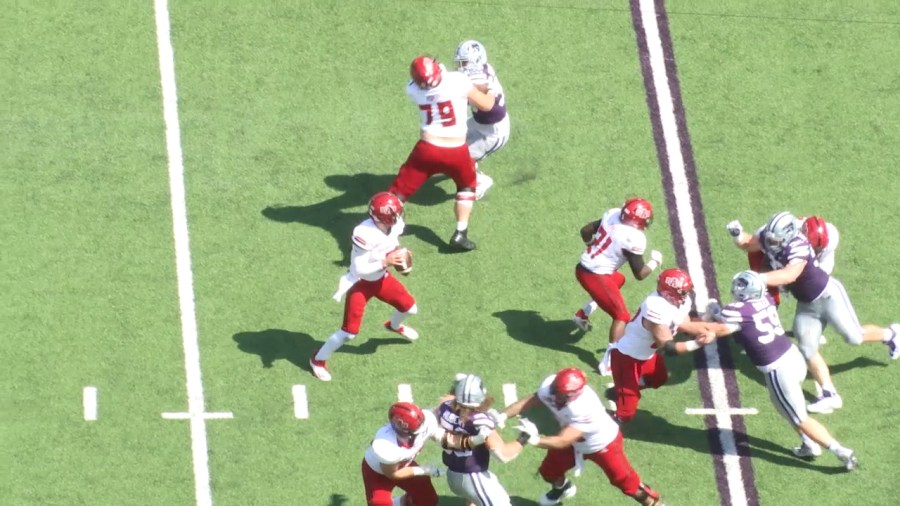 The university tested players three times before traveling to K-State, and all of the tests came back negative before the Saturday opener, according to Jerry Scott, Assistant Athletics Director for Media Relations. Arkansas State has also reached out the K-State athletics to discuss the positive cases. Scott said K-State has not responded to them at this time.

K-State tested athletes Sunday but have not released the test results. The university will hold another round of testing Wednesday, according to the assistant director of communications.

The Arkansas State University Athletics department said the team is not able to assemble “a full two-deep depth chart within specific positions due to player unavailability.” They have now rescheduled the game for Oct. 10.

“It was not the volume of total players unavailable, but rather the inability to field a safe number of players among the depleted position group that required the game be rescheduled,” according to the athletics department.

According to Stadium’s College Football Insider Brett McMurphy, Arkansas State was without 20 players, including eight starters against Kansas State.

All tickets purchased for the Sept. 19 game will be valid for the rescheduled date.

So long, high heels. I have been too comfy, for too long, to go back