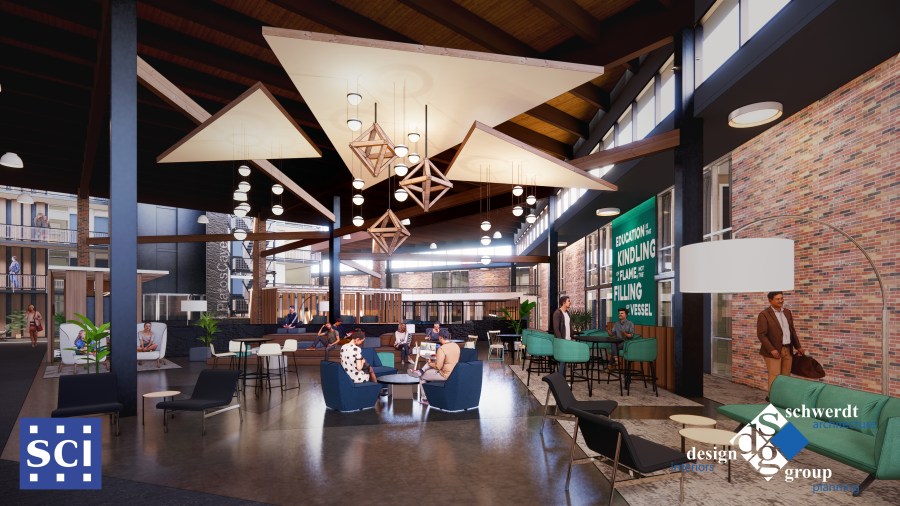 Council members voted 9-0 for the renovation.

The “Plato’s Cave Topeka” project will feature 170 apartments. Owner Richard Rubin said he has been converting properties like this for more than a decade and this project will be his most ambitious yet.

The city planning director said Topeka needs about 4000 new units in the city for people in the work force.

“That’s going to impact people in the service industry, teachers, folks who are working anywhere on the average medium income or below,” said Bill Fiander, director of city planning.

The apartments will be an array of studio, one and two bedroom spaces. The kind of housing City Councilwoman Karen Hiller belives is needed in Topeka.

“It is happening in other communities,” said Hiller. “Very exciting for us. It suits the kind of models that a lot of millennials are looking for.”

Construction will start in three to four weeks and is expected to be completed in less than a year, according to Rubin.

As the District Reopens, It Needs Resilient Streets