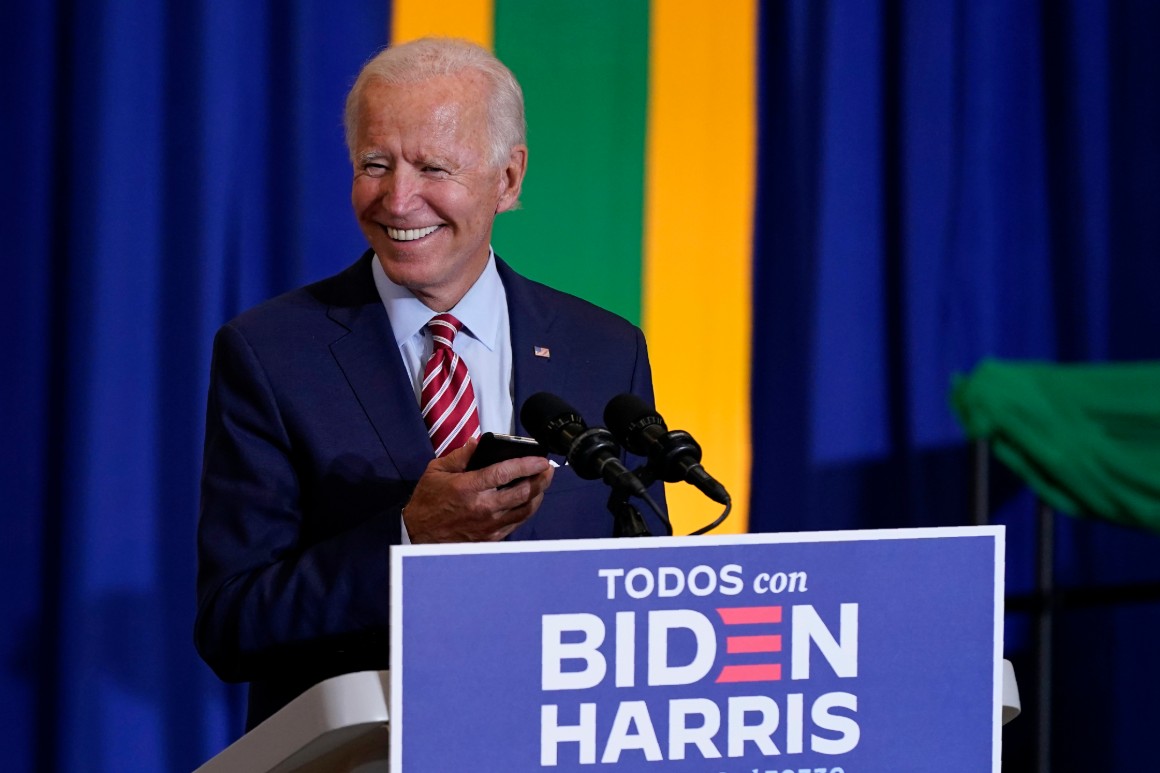 Democratic presidential nominee Joe Biden is polling ahead of President Donald Trump in Minnesota and Wisconsin, according to new surveys of the two Midwestern battlegrounds.

Biden’s margin in Wisconsin is narrower, according to another Post-ABC poll also published Wednesday that shows him with a 6-point lead among the state’s likely voters, 52-46 percent.

According to a RealClearPolitics average of Minnesota surveys conducted from Sept. 3-13, Biden remains 10.2 percentage points ahead of Trump in general election polling.

The RealClearPolitics average of Wisconsin polling, which includes surveys from Aug. 29-Sept. 13, shows Biden ahead of Trump by 6.7 percentage points.

Trump’s campaign has fixated on flipping Minnesota in the November election, part of its strategy to home in on a handful of Midwestern states that were closely decided in 2016.

A Republican presidential candidate has not carried Minnesota since 1972.

Meanwhile, Trump is seeking to retain control of Wisconsin after his upset victory there four years ago.

Wisconsin wields outsize influence over the electoral map, as it was one of three Midwestern swing states — along with Michigan and Pennsylvania — that helped propel Trump to office.