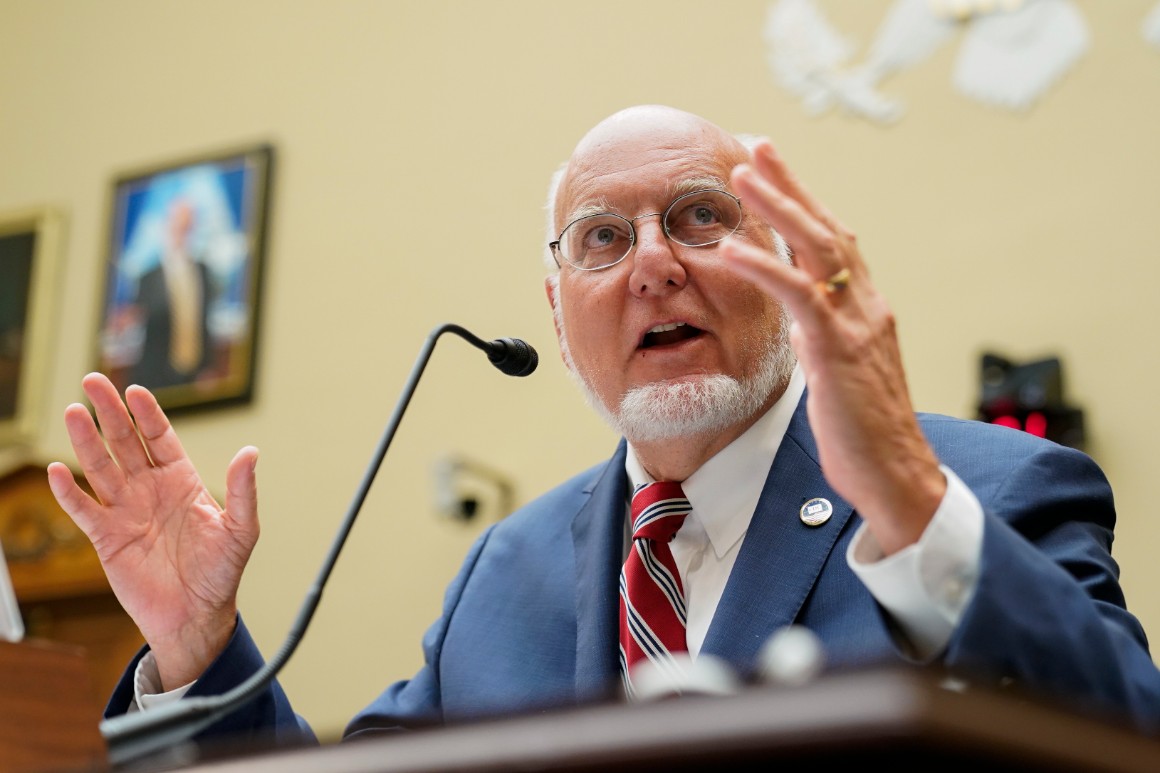 The Trump administration on Wednesday released its most detailed plan yet for distributing and administering millions of doses of a future coronavirus vaccine to Americans for free.

The plan consists of an information campaign led by the Department of Health and Human Services public affairs department; ramping up infrastructure so a vaccine can be delivered “immediately” once authorized; and sending 6.6 million kits of supplies needed to administer the vaccine, like syringes and alcohol pads.

The strategy, outlined in a report to Congress and a 57-page playbook to states, comes as 6 in 10 adults are worried the FDA will rush to approve a vaccine due to political pressure, according to a recent Kaiser Family Foundation poll. And the push to vaccinate Americans comes as health agencies have faced outsized pressure from President Donald Trump and his political appointees.

States must submit plans: The Centers for Disease Control and Prevention is requiring states and jurisdictions to submit plans on how they’d administer and distribute a vaccine by Oct. 16. They’re facing a host of challenges, such as how to store a vaccine that’s expected to need to be kept in specialized freezers.

Information in the interim guidance to states — such as any vaccine's efficacy in pregnant people and children — will be updated as it becomes available, CDC Director Robert Redfield told reporters on a call.

Administering the vaccine: Doses may be available as early as November to limited groups, but that supply may increase substantially in 2021. Final decisions on who will be first in line to get the shots will be made later.

Federal officials laid out an optimistic timeline for vaccines to be ready during the fourth quarter of 2020 in a “constrained” phase, when they will be provided to high-priority populations like health care workers. “As supply equals demand and exceeds demand into 2021, our distribution principles will change,” Paul Mango, HHS’ deputy chief of staff for policy, said on the call.

Most vaccines now in development would require two doses, separated by either 21 or 28 days — a massive logistical hurdle for local health departments, pharmacies and providers should one of those shots win FDA authorization or approval.

“We have to be able to tell the person that we vaccinated when it’s time to come back in for the second shot … we have to be able to alert them,” said Lt. Gen. Paul Ostrowski, the deputy chief of supply, production and distribution for Operation Warp Speed, the interagency effort to accelerate development of coronavirus treatments and vaccines.

“And we also need to make sure that they have the right vaccine injected on the second dose. These vaccines are not interchangeable.”


Distributing a vaccine at no cost: The goal is to deliver the vaccine with no upfront cost to providers and for Americans to obtain shots without paying anything out of pocket, the Trump administration wrote in its report to Congress.

“In terms of a principle and an aspiration — no American has to pay a single dime out of pocket, and we’re getting very close to that aspiration right now,” said Mango.

The Defense Department’s role: Mango sought to clarify the role of the Department of Defense in the country’s massive vaccination campaign, as some public health experts have worried the military's involvement could undermine confidence in a vaccine.

“I know there’s been a lot of confusion about what the role of the Department of Defense will be and I just want you to take away this statement: For the overwhelming majority of Americans, there will be no federal official who touches any of this vaccine before it is injected into Americans,” Mango said.

Ostroworski stressed that the military will be working on contracts, logistics, building manufacturing capacity and especially the massive database question — of linking up all these registries with a data link.

What’s next: State and local jurisdictions are kicking planning into high gear, with the expectation that they’ll need to be ready to deliver a vaccine potentially by November.

Dan Goldberg contributed to this report.