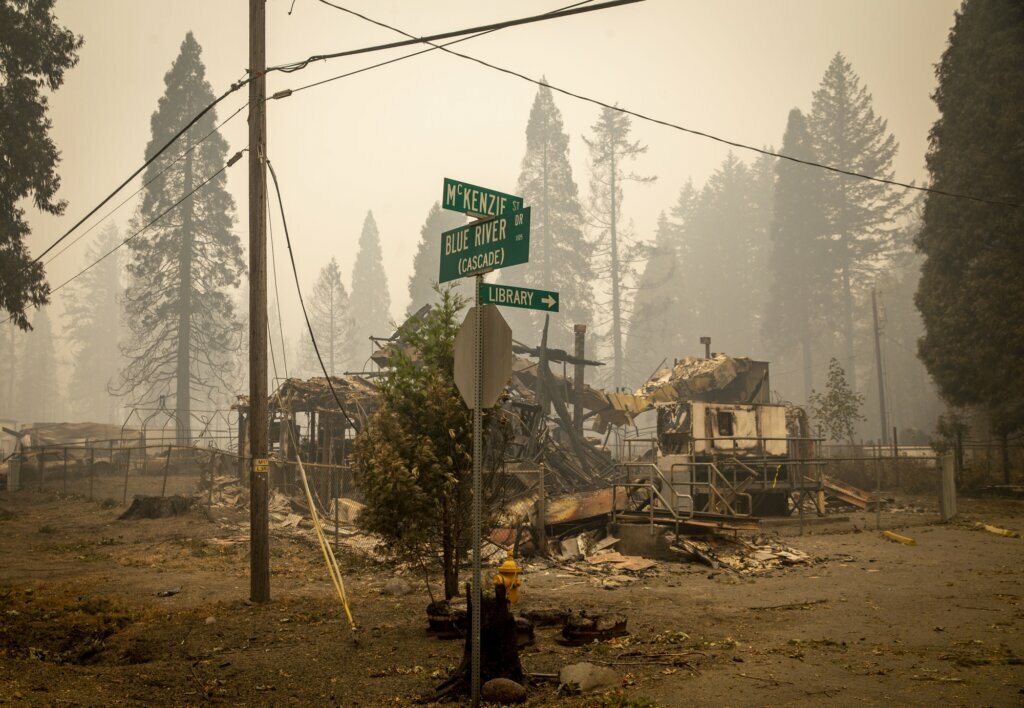 The Latest on wildfires in the U.S. West (all times local):

SADENA, Calif. — Firefighters have prevented a California wildfire from damaging the Mount Wilson Observatory, which played a pivotal role in early 20th-century astronomy.

The Bobcat Fire came within 500 feet of the observatory on Tuesday but Angeles National Forest officials say firefighters were able to protect the historic site.

The observatory is where astronomers confirmed that galaxies exist outside the Milky Way and that the universe is expanding. The blaze remains a threat to foothill communities but officials say the fire behavior has moderated.