MANCHESTER UNITED are eyeing Atalanta winger Amad Traore as a shock alternative to Jadon Sancho, according to reports.

A deal for the Dortmund winger has stalled and has left the Premier League club looking elsewhere.

18-year-old Traore is seen as a big prospect and was a part of the Champions League squad for Atalanta’s quarter-final tie against Paris Saint-Germain.

The Manchester Evening News report that the Red Devils have contacted the Italians as other clubs become interested in the teen.

But MEN suggest he is not seen by club sources as an immediate Sancho substitute.

Despite the interest, the right-sided midfielder only achieved 30 minutes on the pitch in Serie A last season.

He did make a big impact in his first appearance, however, when he became the youngest player, at 17 years and 109 days old, to score on his league debut as Atalanta crushed Udinese 7-1.

This dynamite start was only rewarded with two further senior appearances.

In the Under 19 team, where he was a regular, Traore hit seven goals and 11 assists in 24 games.

Along with Man United, rivals Manchester City are rumoured to also be keen. 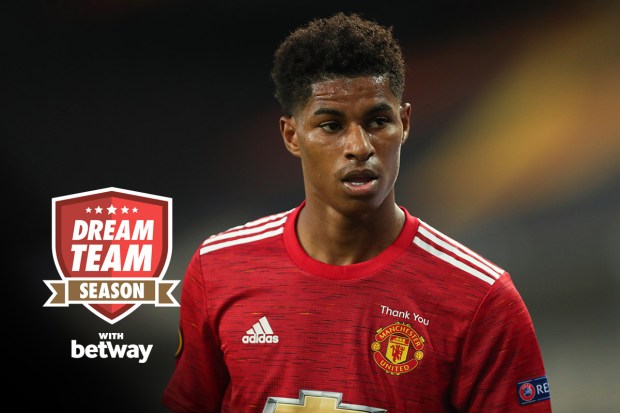 Arsenal and Juventus are also believed to be admirers in the youngsters.

If Atalanta can fend off the European giants, he has been linked with a loan move to Parma.

United are believed to have made progress over Sancho’s wages and agents’ fees but the Bundesliga side are still holding out for £108million to allow the player to leave.

Old Trafford chiefs are working frantically to try and bring that valuation down as they are unwilling to splash the cash post-covid.

Another potential Sancho replacement target, Gareth Bale, appears to be on his way to Tottenham who are edging ahead in the race for the Real Madrid man.