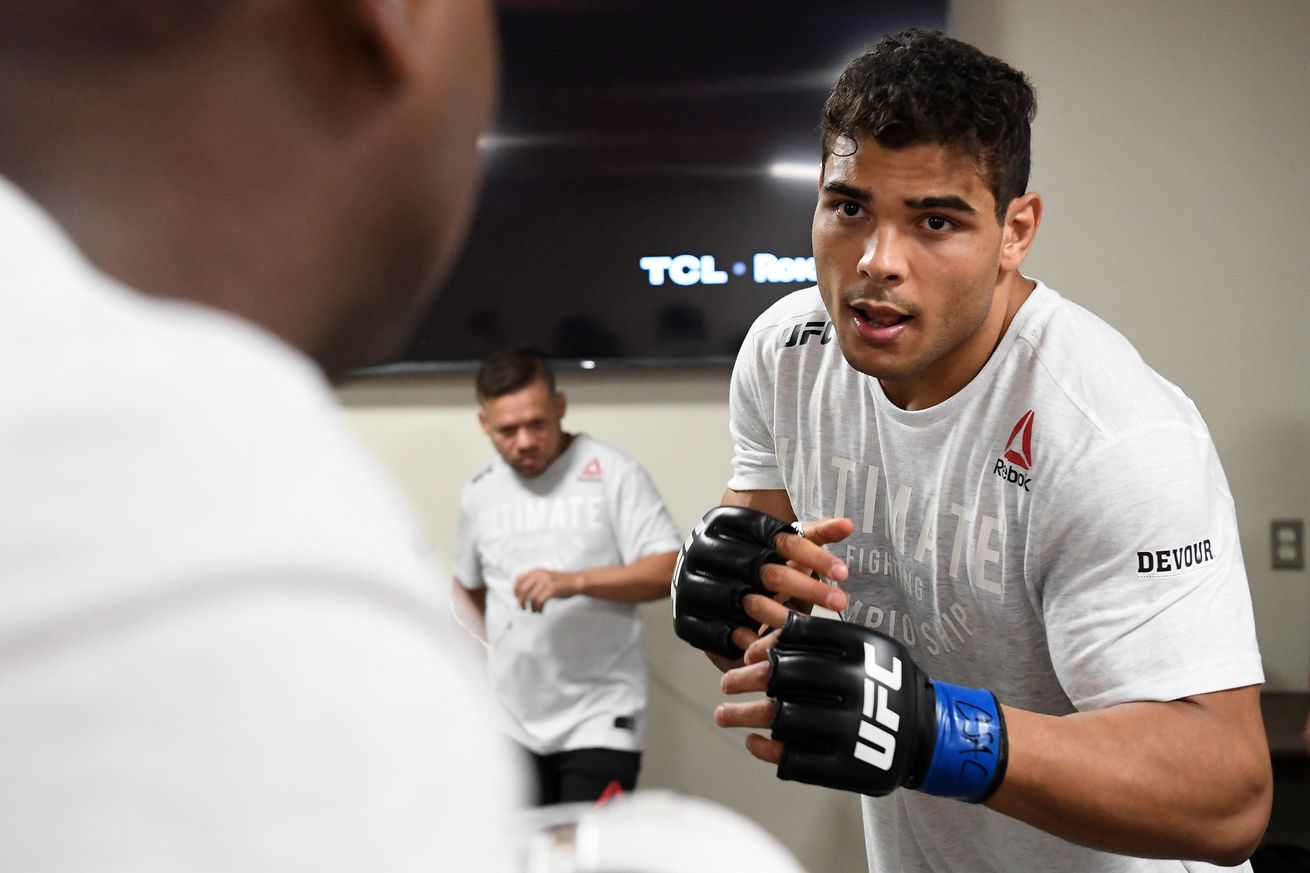 “On September 26th Paulo Costa will erase Israel Adesanya. Then, don’t be surprised if we’re going after that 205 belt either.”

Speaking to ESPN ahead of UFC 253, Albarracin revealed that Costa plans to ‘erase’ Adesanya and then move up in weight to challenge Jon Jones for the light heavyweight title.

‘Bones’ actually vacated his title in August, but Albarracin says the former champ ‘can run but he can’t hide’.

“I would say that the initial goal, the main goal right now is going after Israel Adesanya, getting that belt,” Albarracin said, per Essentially Sports. “We got him figured out. We got his whole team figured out. I know what Volkanovski’s game is. I know Israel Adesanya’s game, Dan Hooker’s game. We got them figured out to a T. On September 26th Paulo Costa will erase Israel Adesanya. Then don’t be surprised if we’re going after that 205 belt either. Jon Jones can run but he can’t hide.”

Jones plans to move up to heavyweight with aspirations of becoming a two-division champion and cementing his legacy as the greatest fighter of all time. The JacksonWink product defended his title a record-breaking eleven times and, despite multiple failed drug tests to his name, is widely considered the greatest light heavyweight champion in UFC history.

This Is How It Feels - Celtic 3 Hibernian 0