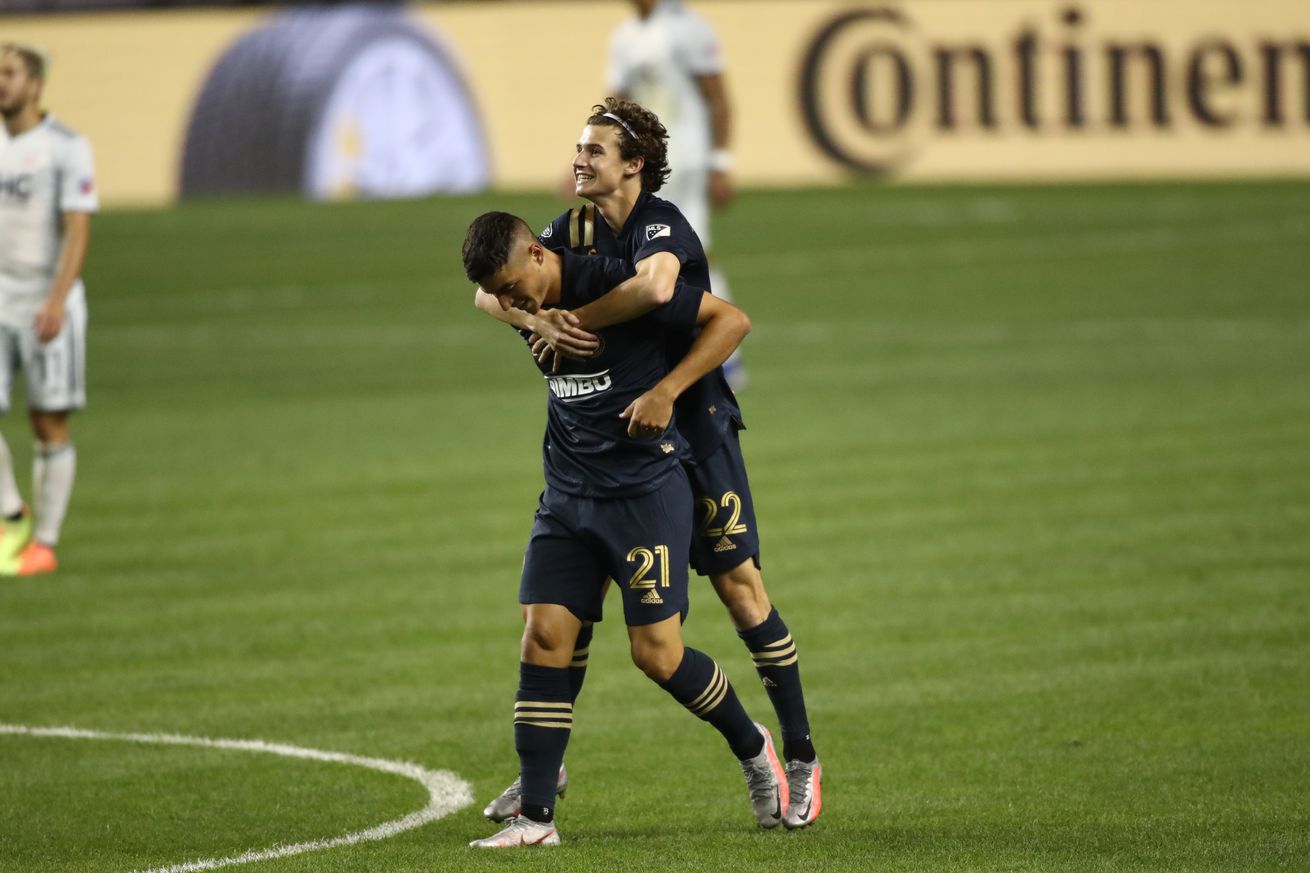 MLS Power Rankings, young American attacker goes on loan and the Bundesliga is welcoming back fans

Fontana wins AT&T MLS Goal of the Week
Fontana beat out four other strikes with 44.33% of the vote, lasering home a game-winner in the 95th minute of a 2-1 win over the New England Revolution. The Homegrown midfielder also scored in the 73rd minute upon entering as a second-half substitute, sparking Philly to their fourth win in five games.

Flying in the Champions League, floundering in MLS: New York Red Bulls left behind by sister clubs
As the franchises in Leipzig and Salzburg go from strength to strength, the American piece of the Red Bull empire is struggling to keep up.

Uly Llanez completes loan move to Heerenveen
Heerenveen is no stranger for Americans, most notably from Michael Bradley’s stint at the club from 2006-2008 where he shined. The Eredivisie is a great league for young attackers to grow. USMNT players like Jozy Altidore have used the league to propel themselves to bigger leagues.

Rest of the World News

Bundesliga boost as home fans allowed back for new season
The German Football League (DFL) will allow 20% of capacity to be allowed in. However, if a 7-day infection rate in a home city is above 35 per 100,000, a game must be played without spectators in attendance.

Trump gloated over an MSNBC anchor being shot by a rubber bullet at an anti-racism protest, calling it a 'beautiful sight'