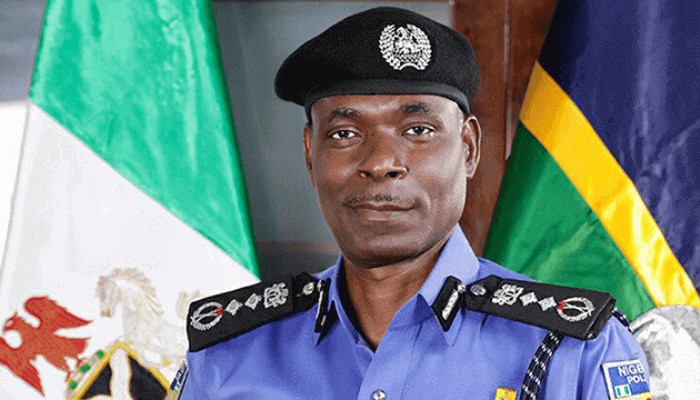 Kaduna State Police Command has warned persons or groups in unlawful possession of firearms, especially those prohibited, to with immediate effect submit same to the nearest police station as offenders will not be spared.

This followed the directive of the Inspector-General of Police, Mohammed Adamu, on the clampdown on the proliferation of prohibited firearms in the country.

This was disclosed in a statement signed by the Police Public Relations Officer (PPRO), Kaduna Command, ASP Mohammed Jalige, and made available to newsmen on Wednesday.

The CP further directed all DPOs to with immediate effect organise enlightenment meetings for personnel of Neighbourhood Watch, Vigilante and local security outfits within their areas of responsibility to ensure they operate in conformity with extant laws guiding their establishment and operations.

Muri, who ordered the strict enforcement of the directive in the state, also urged Kaduna residents to remain law-abiding, vigilant and promptly report any persons or groups found to be unlawfully possessing firearms, especially prohibited ones, to the nearest police station.

Fiscal approach to the virus: art or science?