That winning matters. That Chelsea will never be loved.

And that digging out Liverpool is ALWAYS something the Blues fans will appreciate.

So nobody should be surprised at all to see Lampard taking a page out of the old Mourinho playbook as he gears up for Sunday’s battle royal against Jurgen Klopp’s champions.

The Blues chief made clear his unhappiness at Klopp and his Liverpool backroom staff during last season’s end of term clash at Anfield.

When he was implicitly accused of managerial immaturity and told he “has to learn” by a man whose own lieutenants Lampard thought were the unacceptable instigators of the row, it hardened his resolve.

That running sore festered over the summer, an itch Lampard could not scratch.

So when Klopp, in what Lampard viewed as a needless and hypocritical comment about his side’s spending, suggested Liverpool “cannot behave like Chelsea”, he was never going to stay quiet.

Lampard made his point wryly, suggesting he was “amused” rather than annoyed, pointing to the arrivals of Sadio Mane, Virgil van Dijk, Mo Salah, Roberto Firmino, Alisson and others under Klopp’s watch.

But it felt like preparation, with more to come, from a man who knows exactly how to play to his preferred audience.

Lampard was part of the Stamford Bridge dressing room as Mourinho’s relationship with Rafa Benitez swiftly went from cordial respect to total war.

It was a two-way street as the insults flew – an animosity that continued as Benitez subsequently took jobs at Inter and Real Madrid that Mourinho had previously filled with far more success.

But the genesis of that vitriol was Chelsea versus Liverpool. The blue corner and the red corner.

A rivalry that was fierce, bitter and often ugly between the fans. And even nastier inside the two rival camps.

PLASTIC FANS AND OTHER INSULTS

The list of spats, barbs and battles is long.

Chelsea fans never forgave Benitez for his “plastic flags” comment, one that Mourinho happily hyped up.

Who can forget Mourinho sprinting down the touchline at the Millennium Stadium, shushing the Liverpool fans who were prematurely celebrating victory?

Or the “ghost goal” jibe after the 2005 Champions League semi went Liverpool’s way? 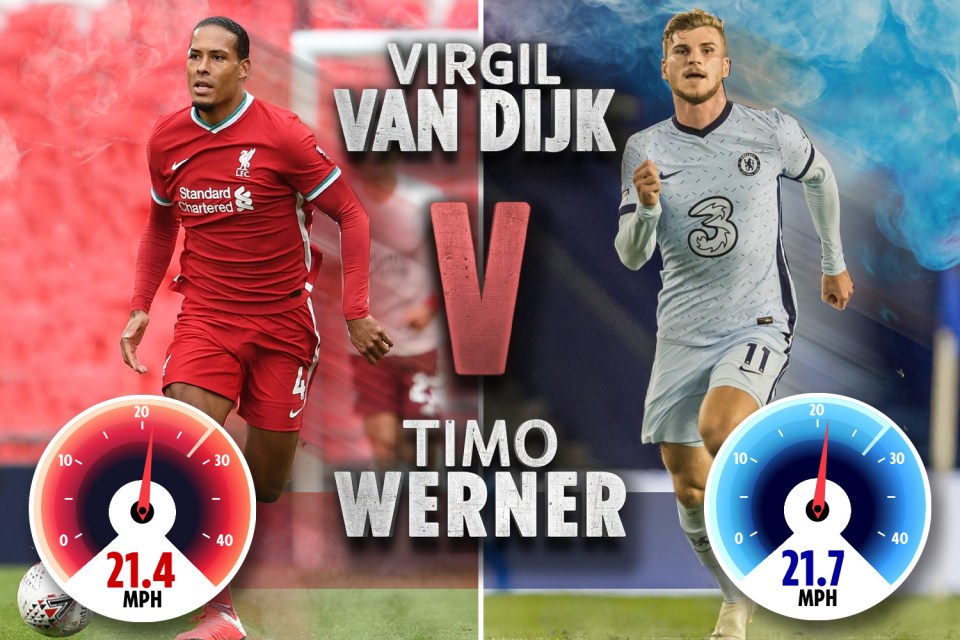 Mourinho’s refusal to shake Benitez’ hand after the 2006 FA Cup semi-final defeat, pointing only to the Prem table and snarking: “In a one-off game they can surprise me. In the Premiership the distance is 45 points over two seasons.”

Ramped up by the vitriol between the managers, the players were at it too.

Lampard and Xabi Alonso were at daggers drawn after a tackle by the Chelsea man broke his ankle.

While John Terry was slaughtered by the Liverpool fans, with Benitez asking some of his players to whisper a version of their insults into his ears.

It did not help that Chelsea and Liverpool seemed to be playing each other every few weeks. That was not quite the case but 15 meetings in three seasons, including SIX in the Champions League, a League Cup Final and FA Cup semi-final, heightened the intensity.

Even after Mourinho had gone, for the first time, the grudge persisted, spilling over at international level.

Indeed, both Lampard and Steven Gerrard have conceded that the club rivalry DID impact on their relationship with England.

Mourinho’s return in 2013 saw Liverpool under new hands, of course.

But when Chelsea went to Anfield with a half-strength side, including Lampard, and sent the Kop into mourning with a 2-0 win that tipped Brendan Rodgers’ side into a tailspin that cost them the title, Mourinho and his midfielder revelled in the pain they had caused.

Some things do not get forgotten. They stay deep inside.

Lampard knows that Liverpool were, by a long distance, the best side in the country last term.

But he also will want to point out that Klopp had the time to change his side completely, that the big money deals were key to that success.

Klopp has not been a pauper. He has spent more than £400m in fees in the past four years. Lampard will not let him play the “holier than thou” game.

It feels like the start of something very familiar. Two new faces but the same battle. An ancient grudge, rekindled.