The latest equipment news from the US Open Championship at Winged Foot.

The world’s best golfers head to Winged Foot for the second Major of 2020, the US Open.

Of course much of the focus will be on the golf course and the playing of the tournament, but there are also lots of equipment stories to talk about too.

Below we have taken a look at some of them.

Dustin Johnson is testing the new SIM DHY (19 degrees) with a Project X HZURDUS Smoke Black Hybrid 100 6.5 shaft. It has been reported he has been hitting it roughly 275 yards and with a mid-flight which could be a great choice for him off the tee.

Buy Now from American Golf for £229 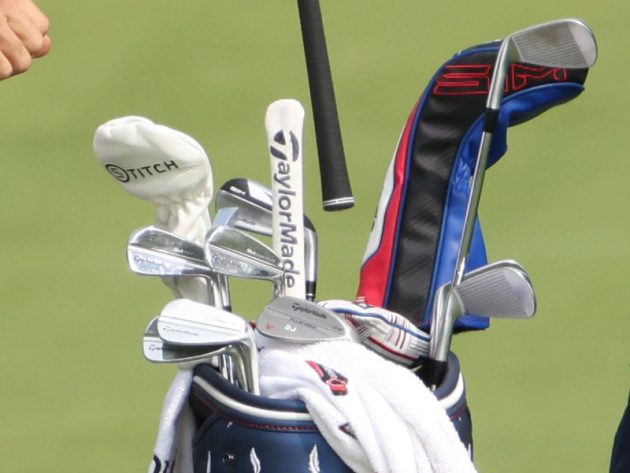 Defending US Open champion and former Masters winner Sergio Garcia have both put a TaylorMade SIM driver in the bag. Woodland had been using a Wilson prototype and Garcia did have the Ping G410 in his setup.

Buy Now from American Golf for £429 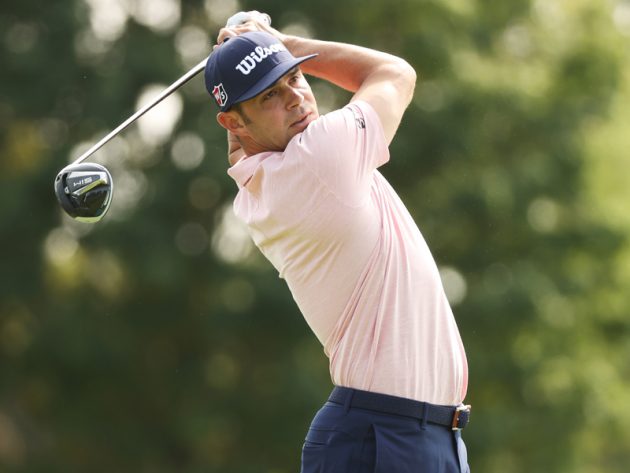 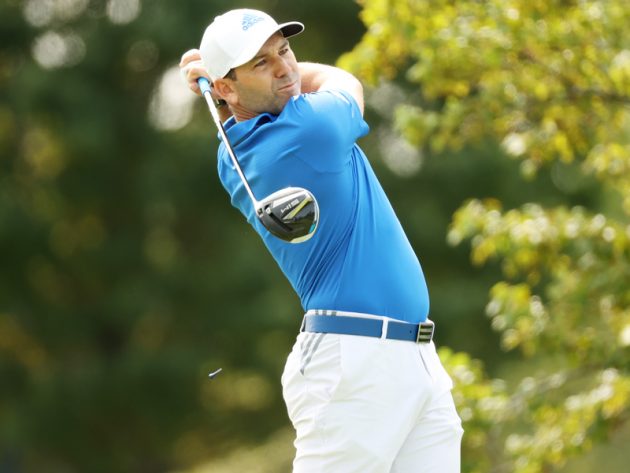 For the tournament Callaway unveiled some special edition bags which have caused quite the stir. Callaway have said the design is influenced by the iconic artists Andy Warhol and Roy Lichtenstein. 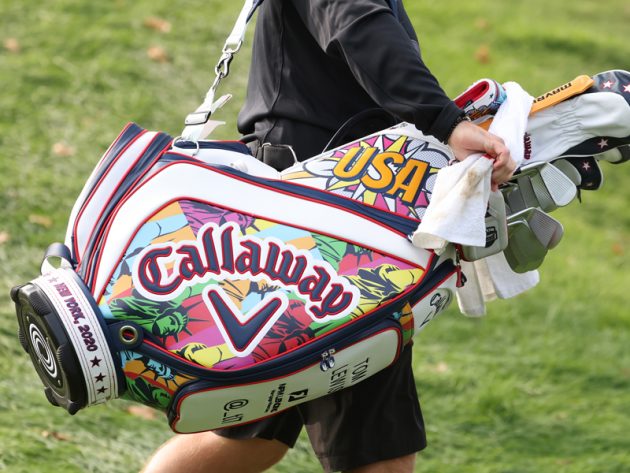 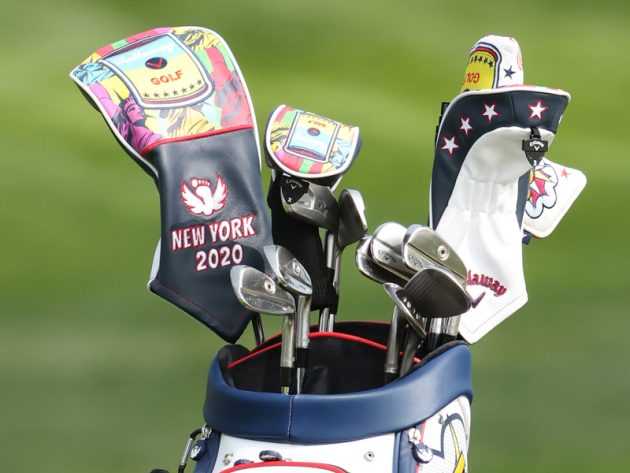 Fowler has changed his driver putting in a Cobra F9 Speedback with a white finish instead of the usual yellow. He was also spotted with the Cobra Pars and Stripes stand bag too. 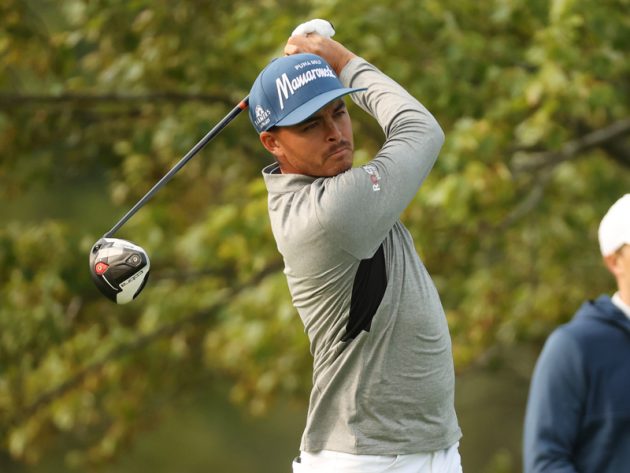 Nike unveiled a ‘Wing-It’ footwear pack for the tournament. Four of the five designs feature a repeating pattern of a foot with wings inspired by the logo for Winged Foot. 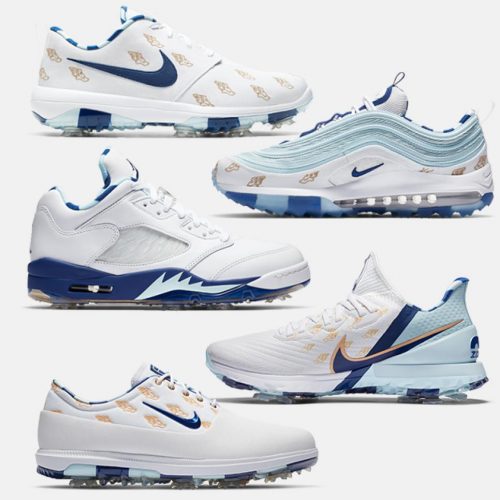 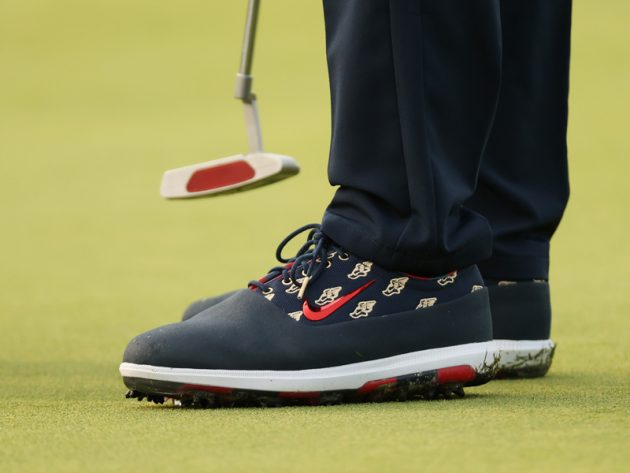 Hideki had been playing Srixon’s ZX7 driver but he appears to have switched to the ZX5 for the second Major of 2020. 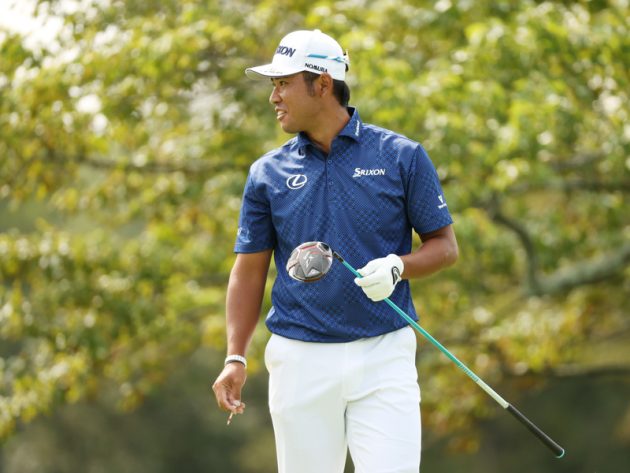 Titleist will have 20 of the new TSi drivers in players bags this week including Adam Scott, Jordan Spieth, Sung Kang and Jazz Janewattananond. Most have gone for the TSi3 but Mark Hubbard is one of the few to have put the TSi2 driver in the bag. 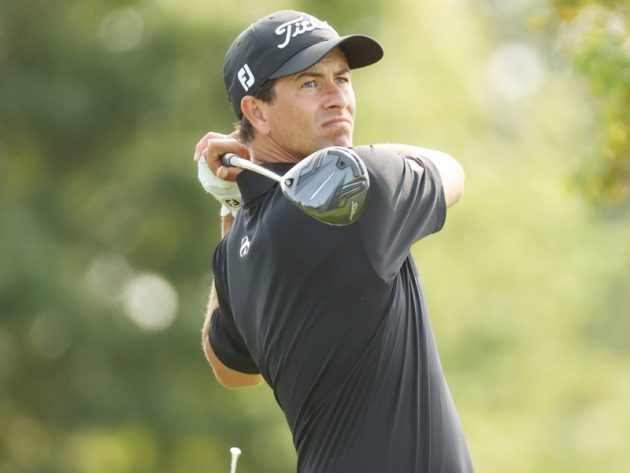 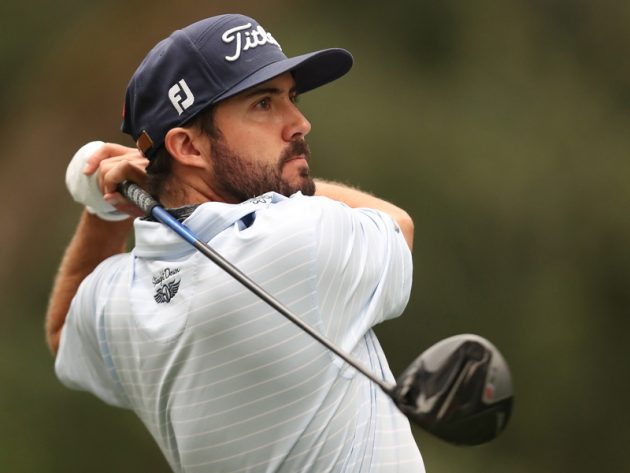 TaylorMade introduced limited edition golf bags as you can see below.

It appears Lowry has gone back to using the driver he used to win the 2019 Open Championship, the Srixon Z 785. He had been using the newer Srixon ZX5 driver. 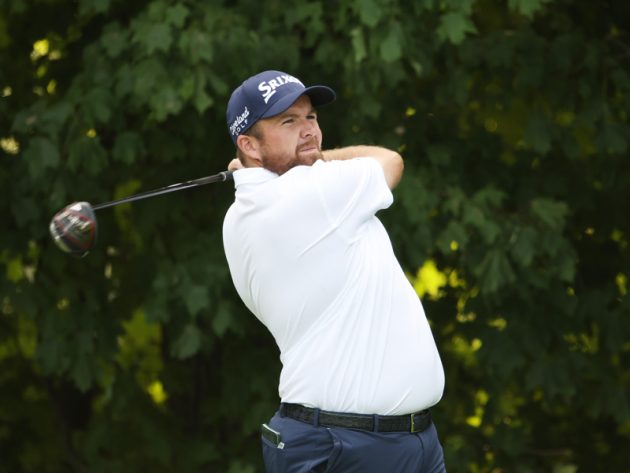 To pay homage to the city of New York, Bettinardi released some very cool headcovers with different colours and sizes.

This article Tour Gear Round Up: US Open 2020 appeared first on Golf Monthly.