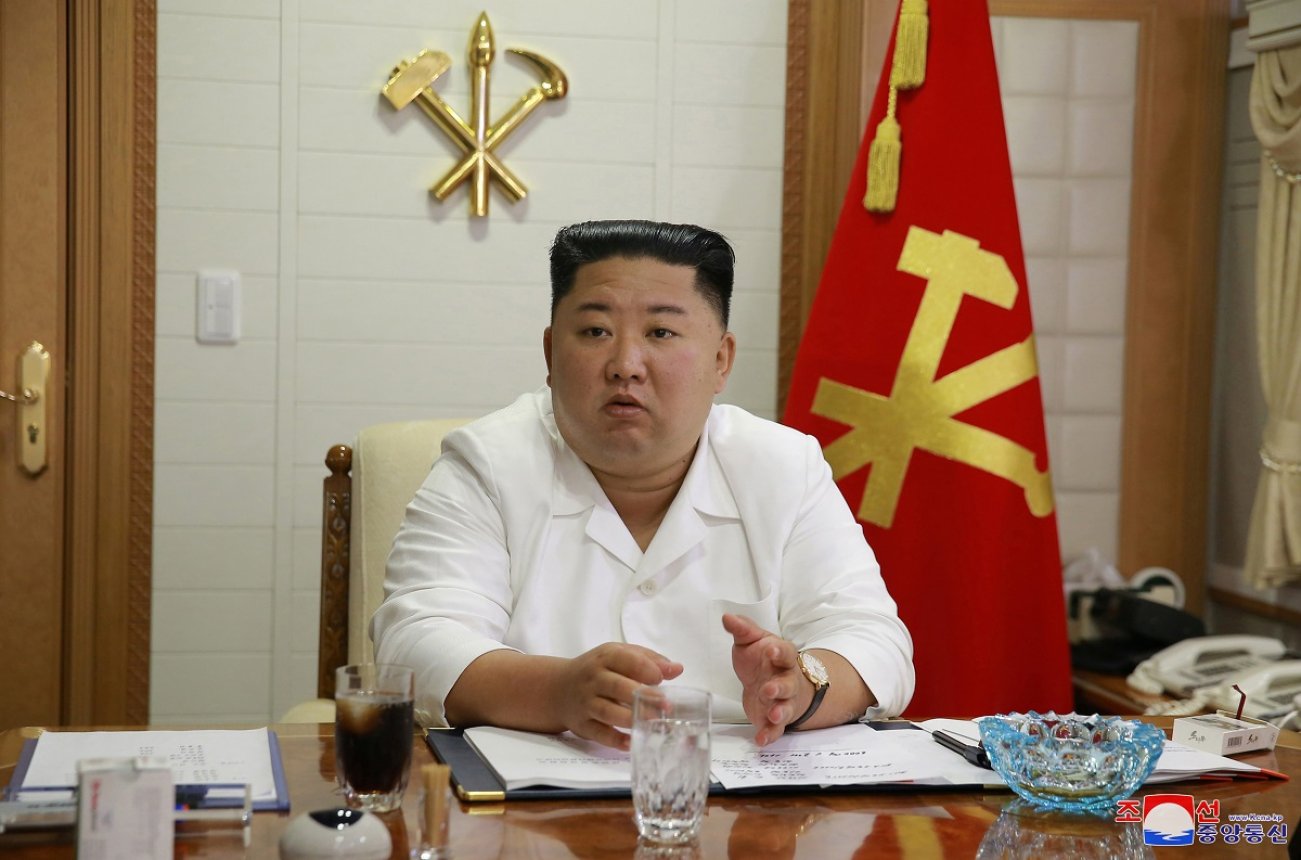 Editor's Note: The following is the opening piece of a new symposium here in Korea Watch that will analyze potential U.S. policy options towards North Korea should Donald Trump win reelection. Check back soon for more contributions in the coming days.

President Donald Trump does not need a win against Pyongyang. In his telling, he has already succeeded.

He has repeatedly said, for example, that a U.S.-North Korea war would have occurred had he not been president. After the Singapore summit he boasted that “There is no longer a Nuclear Threat from North Korea.”

In terms of American domestic politics, the result is almost the same as if Trump’s claim was accurate. Kim Jong-un’s nuclear weapons were a big worry in 2017, but now the issue has nearly disappeared from U.S. mass media and hence from the minds of most Americans. The only major North Korea news story in the USA during 2020 was Kim’s rumored death in April. As long as North Korea does not present itself as a problem to ordinary Americans, the Trump Administration need not make North Korea policy a priority.

Thus, if Trump won a second term, he would likely be content to leave U.S. policy toward North Korea on autopilot, with the same orientation seen today. A return to his belligerent posture of 2017 is not likely.  The issue then was whether or not Pyongyang would get a nuclear missile capability, but that is now settled. Furthermore, Trump now has a relationship with Kim that he describes as mutually respectful. Trump’s tweets castigating his former National Security Advisor John Bolton for referring publicly to the “Libya model” in connection with North Korea in 2018 suggest that Trump has turned hard away from the notion of pushing for regime change. Nevertheless, Trump continues to insist that North Korea must and will eventually de-nuclearize. This suggests that during a second Trump term, Washington would continue to refuse to officially recognize the DPRK as a nuclear weapons state.

Trump is favorably inclined toward Pyongyang’s deeply-desired objectives of eliminating U.S.-ROK military exercises and getting US forces out of South Korea. Although Kim failed to extract the sanctions relief deal he wanted from Trump in Hanoi in 2019, an alternative avenue for negotiations still not fully tested is the “peace regime.” Trump might be willing to agree to a reduction of ROK-based American troops for a relatively small North Korean concession. Indeed, given his criticism of the U.S.-ROK alliance as free-riding by a wealthy South Korea and his administration’s demand that Seoul increases its annual financial support for hosting U.S. forces from a little under $1 billion to $5 billion, it is possible Trump could move toward abrogating the alliance even without any favorable or constructive action by North Korea.

Observers characterize the North Korean government as habitually seeking “attention” through actions intended to rattle Seoul and Washington. In this light, it seems unlikely that Pyongyang would remain so quiet that Trump would not need to revamp his policy for another four years. Consider, however, how things have changed. North Korea is no longer rushing to achieve a nuclear weapons capability as it was in 2017. That removes much of the need for the bomb and missile testing that Americans commonly interpreted as “provocations.” Trump has openly acquiesced to North Korean testing of missiles short of intercontinental range. Pyongyang has disproved fears it would attempt to use its nuclear weapons to blackmail South Korea into surrender. North Korea has also seemingly abandoned the use of limited conventional military attacks against South Korea—another source of “provocations”—since Seoul credibly announced in 2010 that it would start responding in kind. Finally, China and Russia are willing to provide sanctions relief, somewhat offsetting Kim’s need to get it from the United States.

Trump II would provide Pyongyang with four years of relative peace if that is what Kim wants.

Denny Roy is a Senior Fellow at the East-West Center.

Amazon Prime Day 2020: What You Need to Know