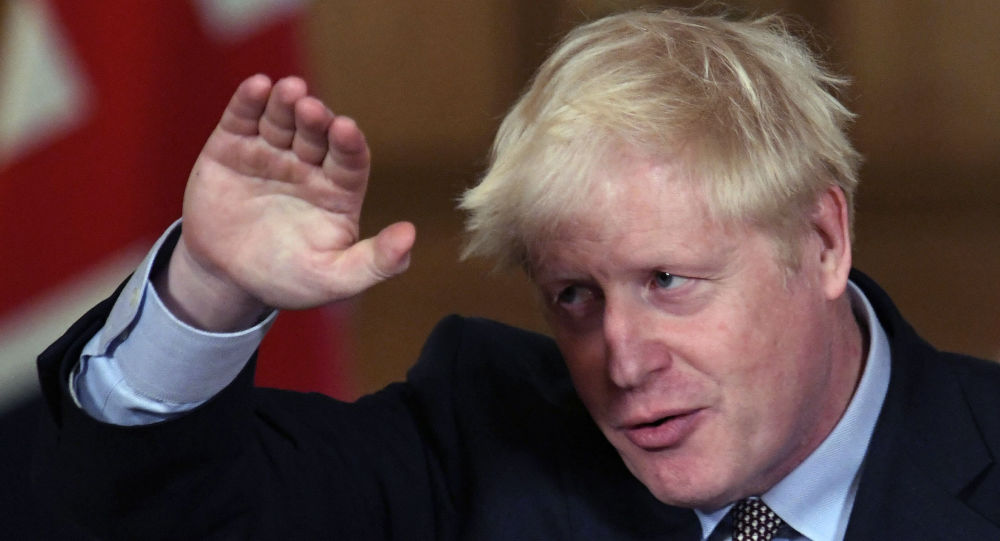 UK Prime Minister Boris Johnson has come under fire in September after unveiling the Internal Market Bill, which will potentially enable the government to override some parts of the Brexit deal related to critical sections discussing the border issue between Northern Ireland and the Republic of Ireland, according to the legislature's critics.
﻿

Rio Carnival Postponed for first time in 100 years after 138,000 deaths in coronavirus-ravaged Brazil