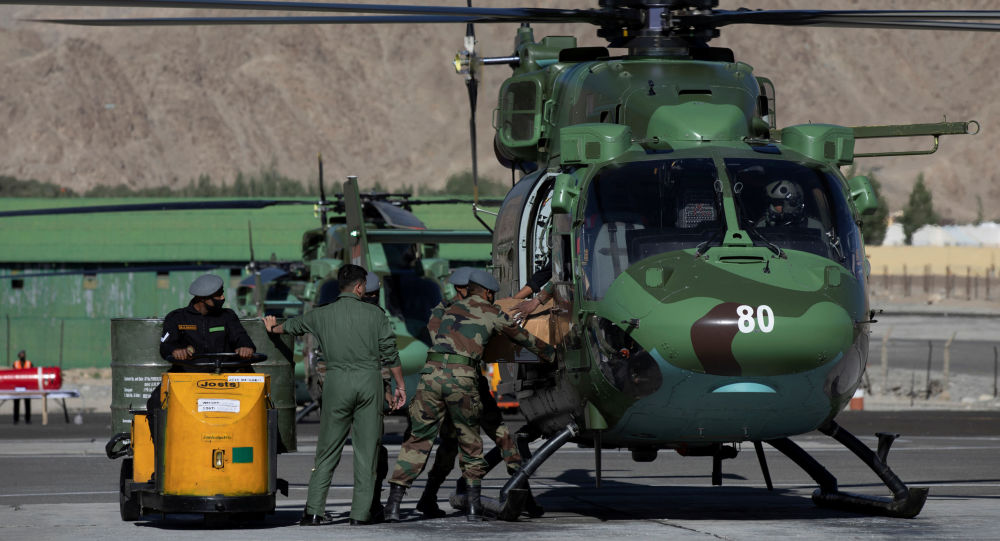 India was caught by surprise by Chinese aggression in Ladakh in May this year, which led to a violent face-off by mid-June which resulted in the death of 20 Indian soldiers. While New Delhi, through diplomatic and military channels urged the People’s Liberation Army (PLA) to pull back, it remains entrenched at two friction points in eastern Ladakh.
﻿