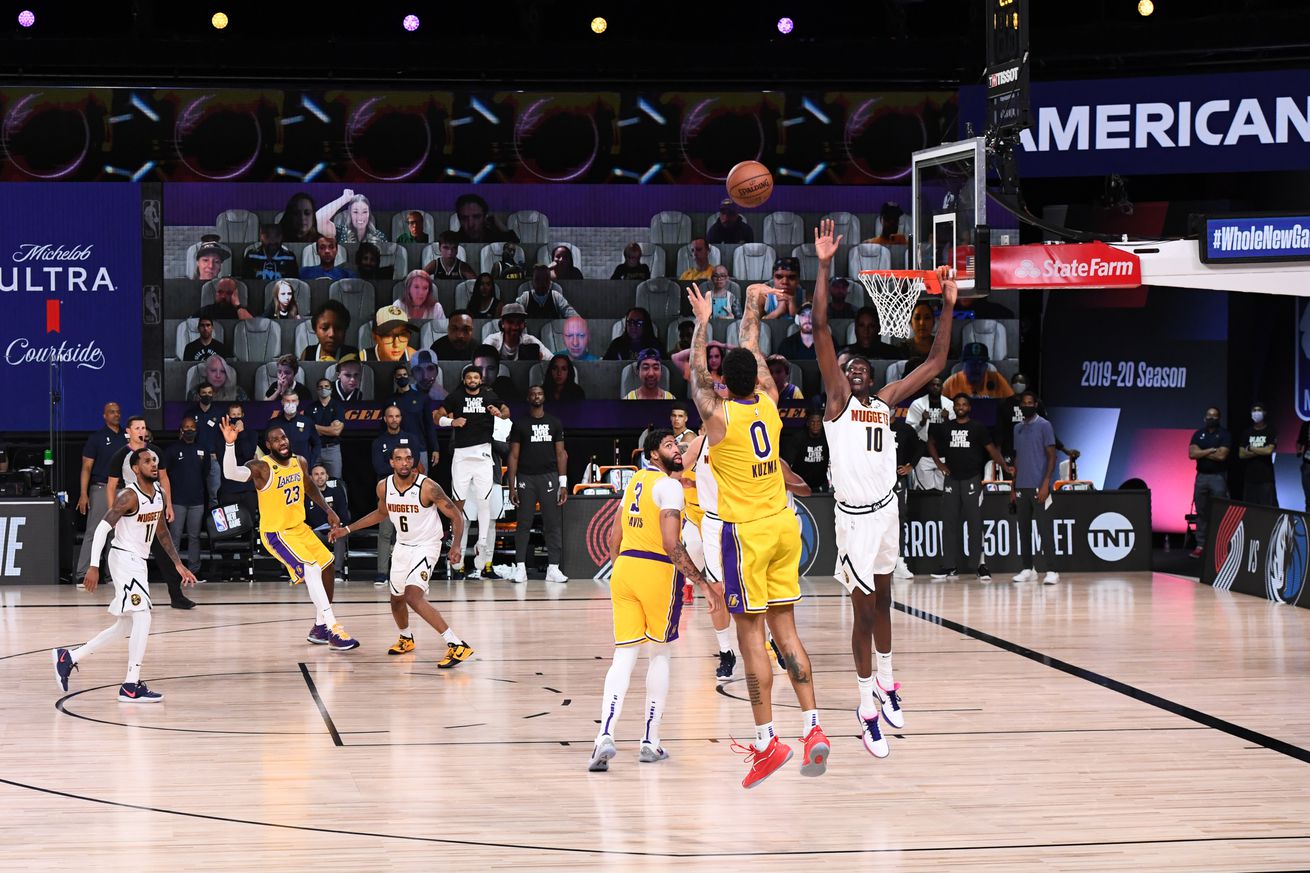 The Clippers are out of the run for the championship, but does that mean the Lakers are going to cruise to the NBA Finals?

Even before LeBron James and Anthony Davis laced up their sneakers for their first game as teammates, and a looming pandemic hit the globe, the overwhelming assumption around the NBA was that the Lakers and Clippers were destined for a date.

That date and that dream matchup Los Angeles natives and compelled basketball fans alike waited anxiously for would of course have to come in the playoffs. It’s Hollywood, so naturally this made the most sense. That scenario however vanished on Tuesday night for one of the L.A. teams; it just wasn’t the one many assumed it would be.

On this week’s edition of “Talk-O Tuesday,” our hosts Alex Padilla and Alex Regla spent the majority of the show recapping (or should we say soaking in) the Clippers’ Game 7 loss to the Nuggets on Tuesday.

The Clippers were up 3-1 at one point in the series, but they let the Denver Nuggets come all the way, something the Nuggets did in the previous round against the Utah Jazz. The Clippers are now 0-8 with a Conference Finals berth on the line.

After that, the two previewed what is now the official Western Conference Finals matchup with Denver, how both rosters stack up against each other and which Laker might turn out to be an X-Factor in the series.

You can listen to the full episode below, and to make sure you never miss a show, subscribe to the Silver Screen and Roll podcast feed on iTunes, Spotify, Stitcher or Google Podcasts.