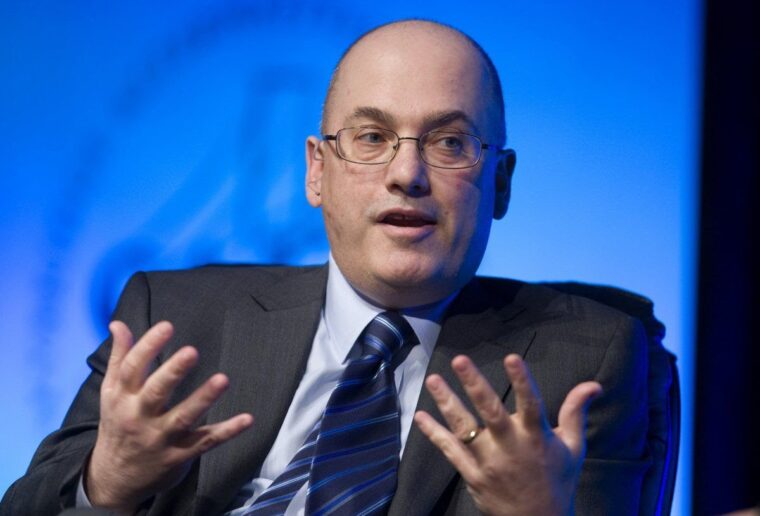 It’s official, Steve Cohen and the Wilpon/Katz families have come to an agreement.

All that is standing in the way of this being a done deal is the owners vote, but all indications from reports have been the votes should be in Cohen’s favor when the time comes. With that being said, a change of guard is coming very soon for the Mets.

We here at MMO are already thinking about his ownership and what his next move should be, and we’re sure you’re thinking the same thing. Do you agree with any of us?

I hope Steve Cohen’s very first move is to have security escort Brodie Van Wagenen out the building. Dude is an awful GM and has no business ever assembling a team ever again. Go call Erik Neander, offer him the chance to implement the Rays model with unlimited money and beef up the analytics department.

I agree with Dilip. Steve Cohen should give Brodie Van Wagenen the quick boot so he can have full control to allow the Mets to be run like an actual baseball team and not the joke that Van Wagenen is turning them into. There’s a lot of talent on this team already, but clearly, things haven’t been going the way Mets fans had hoped. It’s time to clear the house and start from scratch as far as the front office is concerned, because with the right ownership and GM, this could be a special baseball team.

Steve Cohen should first hire a VP of Baseball Operations. Ideally, Cohen will fund the organization, and let established baseball people make the decisions. I think it should be a top-down approach. Cohen, then VP of Baseball Operations, who can hire a GM, who can hire a manager, who can hire coaches. One of the biggest mistakes of the Wilpon era was the close involvement of ownership in baseball operations. That needs to change immediately, and the first step in that direction is to hire a competent baseball person who can assume the task of assembling a winner.

After rooting for the Mets since 1968 and after seeing its culture stained by enough public relation faux pas to write a large tome, I simply want to see that culture of this team change once and for all. We are all tired of hearing, “same old Mets” when a foolhardy mistake occurs and I’m sure going forward there will be more. But I think the Wilpon’s biggest legacy, for lack of a better word, is engendering a reputation that Mets fans find malodorous and unique in sports. How can the culture of this franchise be changed?

I don’t really know and I’ll let my colleagues on here who are brighter than me opine as to what must be done. All I know is that changing the culture is not simply changing the locks so the Wilpon’s and Van Wagenen’s of the word never, ever have a say in Mets decision making. It means being proud of a franchise that has an energetic and wonderful fan base, but always feels in the shadows due to things like sharing the big town with the Yankees, to their own errors in judgment.

Steve Cohen’s $14 billion can buy a lot and every free-agent going forward is in play for the Mets. That’s great. But what I would like from Mr. Cohen is to restore pride, dignity and professionalism all of which at times have been lacking under the Wilpon regime. Simply put, I want to be proud of the front office as well as the players and know that winning is the paramount item on the agenda. From day one, that thought must permeate all levels of the franchise.

Like all Mets fans, yesterday’s announcement was a dream come true for me. There are a million things that I’d like Mr. Cohen to do once he gets control of the club, like getting a real general manager and sign top-tier free agents this winter such as Trevor Bauer and J.T. Realmuto. Putting that aside though, how can a franchise which so much negativity now suddenly become a top free agent destination once again?

Well, this is what Mr. Cohen needs to address is first day as Mets owner. He needs to make it known that the old environment of the Wilpon era is gone — and a new dawn of Mets baseball has arrived. No more throwing players under the bus on their way out, no more owner meddling in baseball Ops, no more invisible salary caps and bargain bin signings — he needs to show the baseball world that he means business, and that business is winning. If Mr. Cohen can make the necessary culture changes the Mets so desperately need, there is no doubt Queens will once again become a wanted destination by winning ball players. 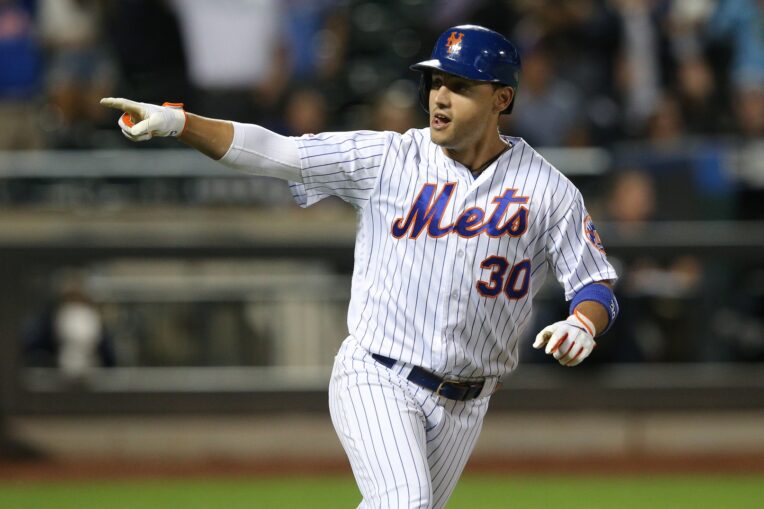 In regard to player signings, I wholeheartedly believe that Cohen’s first move as owner should be to sign Michael Conforto to a contract extension. He has proven how much he means to this team and the leadership role he’s taken on has not gone unnoticed. He can be this team’s new captain and I think he is vital to this team’s success going forward. When it comes to personnel moves, he should talk with those already in the organization and see who he can work well with and those who he may not. If we go into specifics, I believe that he should look for a new general manager, I believe Brodie Van Wagenen has potential to do well as a GM, but with the Mets he was never given a good amount of money to actually work with, so how is anyone supposed to do well with no money.

Fans see it as, “He didn’t sign Wheeler so he is terrible,” and while that is unfortunately true that Wheeler wasn’t signed, don’t you think he would’ve signed him if he was given the money? I mean, that’s a no-brainer, but I digress. Regardless of Van Wagenen’s skill or lack thereof, I think when you’re a new owner you need to “clean house” and find people who speak your language and communicate well with you as an owner and what you stand for.

One especially disheartening pattern that‘s come to define the Wilpon era of the New York Mets franchise has been inaction in the face of the contract year. From withholding the “Carl Crawford money” from José Reyes to letting Daniel Murphy walk across the division following a pennant-winning performance, to the most recent spurning of Zack Wheeler, it goes without saying that the Cohen regime can endear itself to Met fans by acknowledging and paying the most important pieces of the team accordingly.

While appointing a replacement for Brodie Van Wagenen bears a timeline and a braintrust we know little about, extending Michael Conforto and Noah Syndergaard with the funds we know plenty about would be an intrepid, intelligent first order of business from Steve Cohen. It’d give the organization a clear direction as to what core it would be building upon in the coming years, while discouraging any rival team from running roughshod with out pieces – something present ownership is surely familiar with.

You know the saying “new year, new me?” In this case, I want “new owner, new start” to hold true. I want Steve Cohen to clean house. Not in terms of players, but definitely in terms of GM and the likes. The Mets need a fresh start from an organizational standpoint. This can’t happen by simply changing the owners and not changing anyone else from the backend. Then they can go ahead and sign players that they need — like an actual center fielder, bullpen help, and extending players like Michael Conforto.

Since I have had the fortune of reading everyone else’s responses, I would like to take this topic in a different direction. While there are clear roster decisions to be made and a front office that needs to be addressed, the first thing I am eagerly awaiting is Steve Cohen’s introductory press conference. The Wilpons have operated in the shadows for years, and I would like to see Cohen put himself out there and take accountability for his organization from day one.

As a lifelong fan of the Mets, Cohen can endear himself to the fan base by following through on some of the failed promises of the past regime. One of the first orders of business should be to commission and set a date for the unveiling of Tom Seaver‘s statue outside of Citi Field. By fixing some of the blemishes of the past, Cohen can breath life into this franchise and establish a new culture of Mets baseball.

There’s quite a bit for Cohen to do for him to get the Mets organization back to respectability on and off the field. That being said, before he can sign/trade/extend anyone, Cohen will need to have a front office staff assembled and structured. With that in mind the first thing I would do is make sure the following three people are no longer allowed in the building:

Once Cohen gets the right staff in place, then we can worry about signing J.T. Realmuto, adding starting pitching, and extending Michael Conforto.

Who are the Mercury Prize 2020 nominees? From Stormzy to Dua Lipa