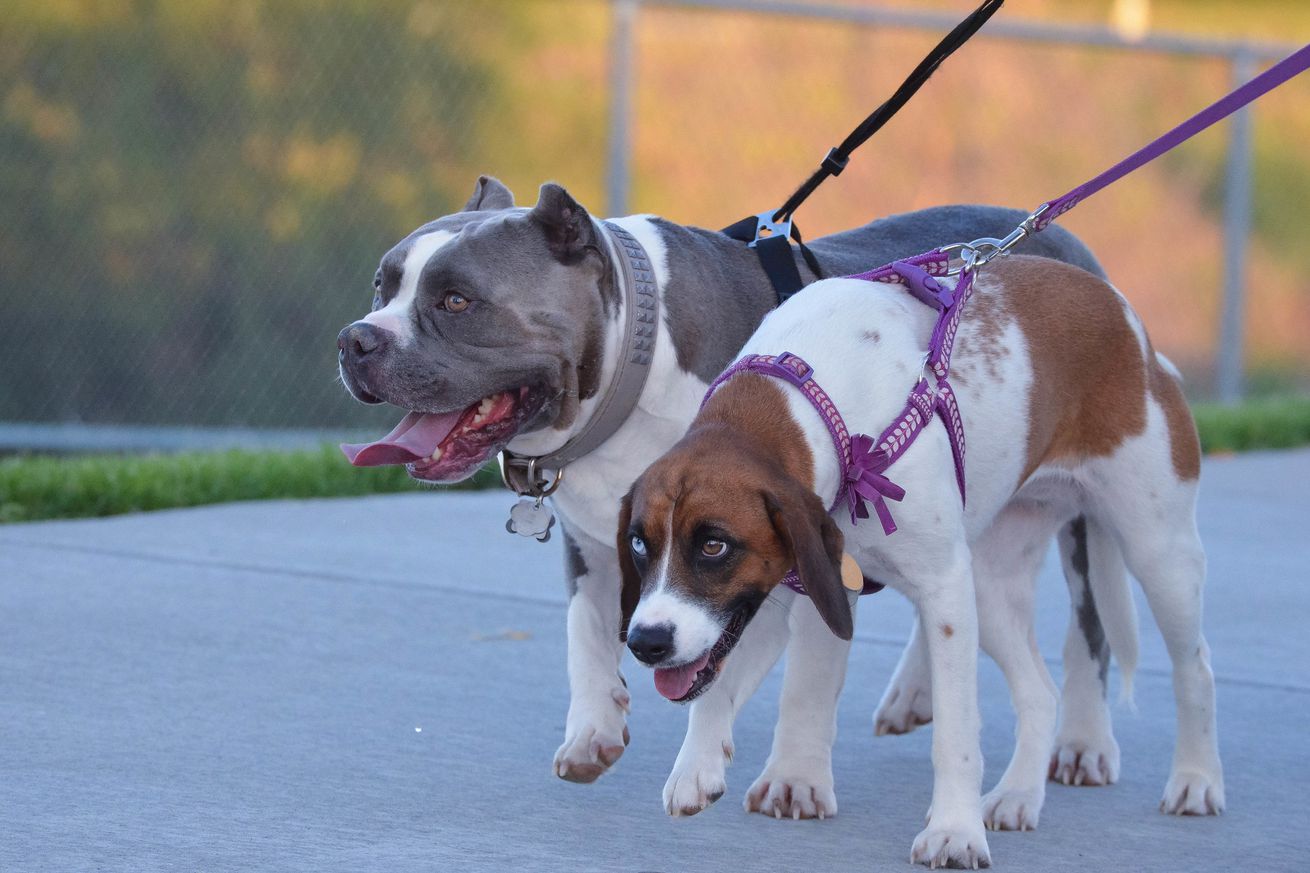 Be excellent to each other.

Mike Matheny’s response to the incident with Danny Duffy, per Jeffrey Flanagan:

While a report surfaced at WDAF-TV in Kansas City that Duffy had been involved in some type of vehicular incident Monday night causing him to miss the charter, Matheny would not confirm that report.

“We’re still getting all the information,” Matheny said. “What it really comes down to is him missing the team flight [Monday]. I was very happy that he was able to get here to Detroit last night. We’re having conversations and sorting through the details. But at this point, missing that flight, we’ll take his start [Tuesday].”

Matheny said he was not aware of any legal issues involving Duffy.

“We haven’t gone down that road yet,” Matheny said.

Some more off-field details from KCPD via Carrington Harrison:

Regarding an earlier @RCFOX4KC report about Danny Duffy. We spoke with the KCPD and were told this about the situation. pic.twitter.com/2nouvEBPbA

Clint Scoles has a post at Patreon for subscribers speculating that the Royals went public with some details of the Duffy situation to soften the blow, PR-wise, of trading him this offseason.

Commenting note: I’m sure new details about Danny Duffy’s mysterious car crash will emerge between the time I compiled these Rumblings and the time they go up, but let’s do our best to frame the discussion around factual details and impact on the Royals until the full story comes to light.

Mike Gillespie at Royals Reporter lists (in slideshow form, sorry) four players the Royals should not bring back in 2021.

More detailed looks at the postseason:

The Astros activated Jose Altuve from the IL.

As the Dodgers try to fight off the Padres for the NL West, they get Justin Turner off the injured list.

Giancarlo Stanton was among three Yankees activated from the IL, along with infielder Gio Urshela and RHP Jonathan Loaisiga.

The Mets have been bought. What does is mean?

FanGraphs’s king of the Q&A (seriously, they’re always so good) David Laurila spoke to SABR CEO Scott Bush about the contraction of the Minors.

NFL stuff: Chicago Bears WR Allen Robinson has asked the Bears for a trade, and removed mentions of the Bears from his social media profiles for an added dramatic flair.

A bipartisan House of Representatives group of 50 reps unveiled a proposed covid relief bill that would compromise between versions that each party has championed this summer.

Spencer Hall tracked down the person who had a tree fall on this house thanks to an overconfident and undercompetent lawn guy who offered a budget tree removal. (The 13-second video is available at the link, or directly here.)

Madonna will be directing a biopic on...Madonna.

The battle between Dave Grohl and Nandi Bushell continues apace.