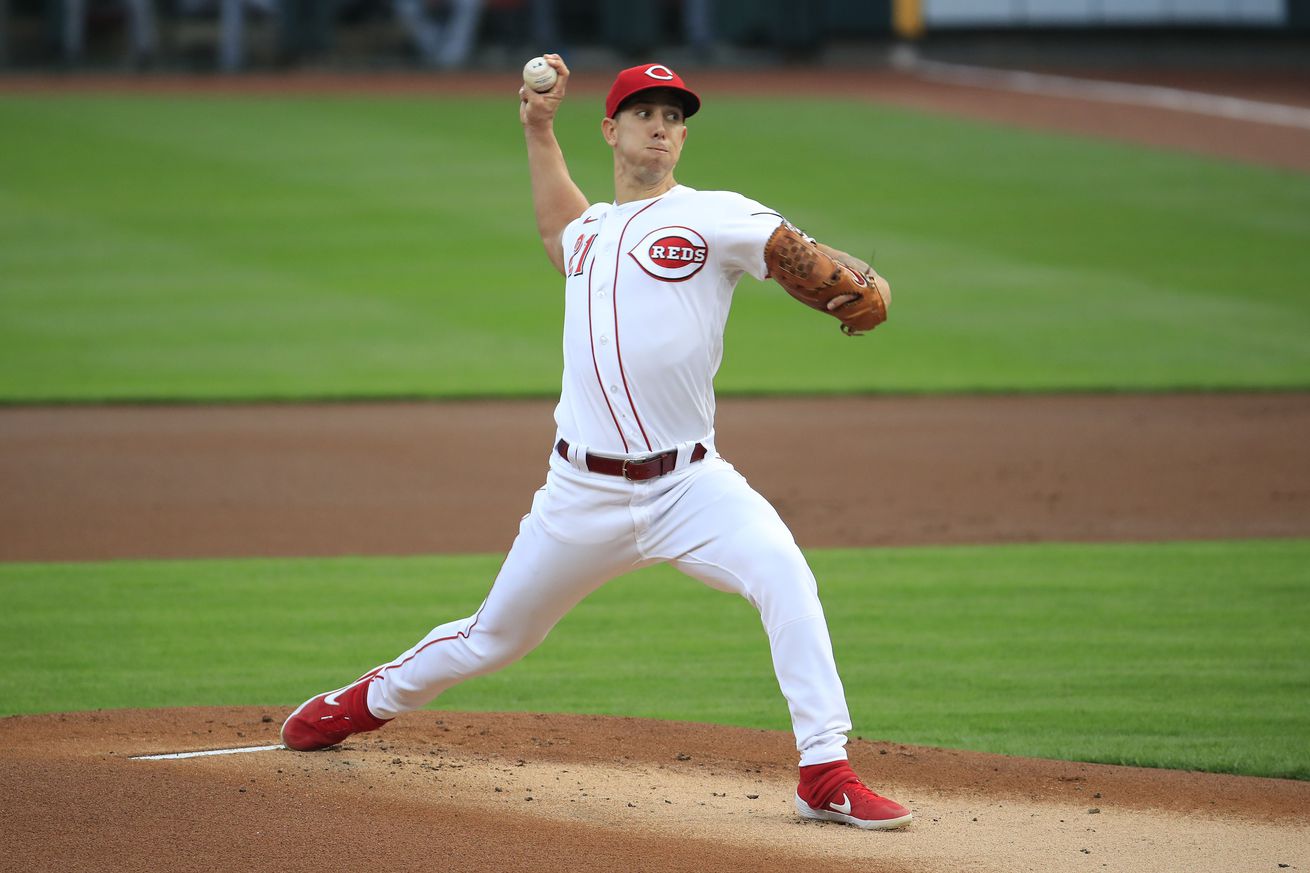 A series win, with a chance for a sweep tomorrow.

The Joe Nuxhall Memorial Honorary Star of the Game

It’s not easy to just up and replace your Opening Day starter, one who finished with Cy Young Award votes last year and made an All Star team. But when Sonny Gray went down, there was an even more interesting wrinkle facing the Cincinnati Reds - Monday’s scheduled doubleheader against the Pittsburgh Pirates, one that would only further shuffle a rotation that had otherwise been the rock of the club.

Well, that landed in Michael Lorenzen’s lap, and the starter-turned-reliever jumped back into starter mode for tonight’s outing, and it could not have gone much better.

Lorenzen fired 5 innings of 4 hit, 1 ER ball, fanning 6 while not issuing any free passes. On top of that, the likes of Tejay Antone, Lucas Sims, and Amir Garrett jumped in with excellent, scoreless outings to back him, and the bullpen came through in a big, big way when the Reds needed it most.

Honorable Mentions are due to: Tucker Barnhart, who socked a homer; Shogo Akiyama, who had another pair of singles to continue his on-base tear; and Nick Castellanos, who singled, doubled, and scored a run.

Will there be a second national coronavirus lockdown?