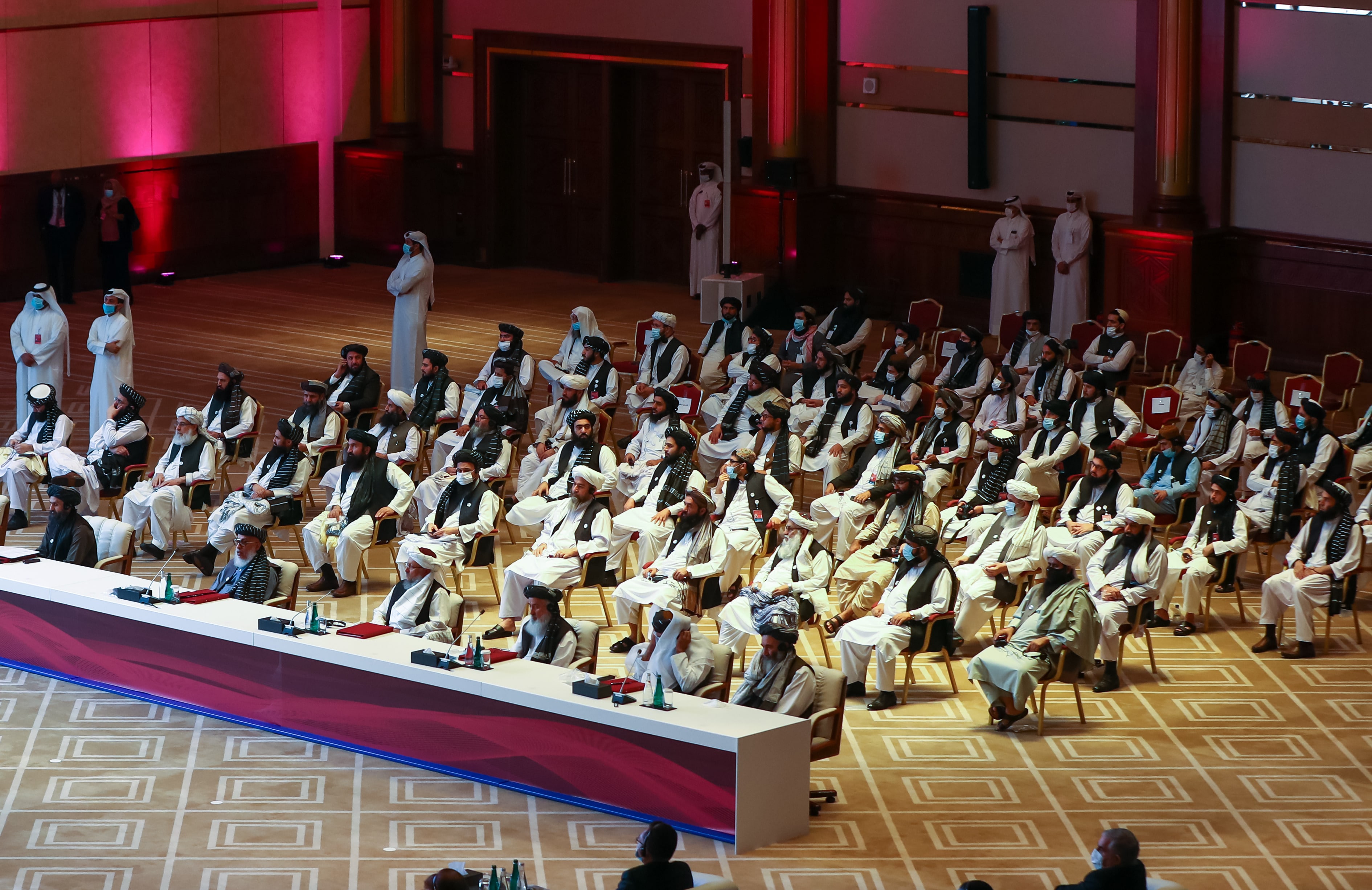 “The meeting of both negotiating teams with full members took place today at 4:30 p.m. Heads of delegations reiterated the need for patience and tolerance as we move forward in this path”, senior Afghan government negotiator Nader Nadery and Taliban spokesman Muhammad Naeem both said in identical statements on Twitter.

Under the US-Taliban deal signed in February, a prisoner swap of about 5,000 Taliban prisoners and 1,000 detained Afghan security personnel was agreed as a confidence-building measure ahead of formal peace talks aimed at ending the 19-year war.

Since signing the agreement, the Taliban have kept a promise not to attack US and NATO troops, but they have carried out regular attacks on Afghan security forces.

An Afghan presidential palace official said a top priority was getting the Taliban to agree on a ceasefire or significant reduction in violence.

What is calisthenics? The health benefits of bodyweight exercises and example workouts for beginners