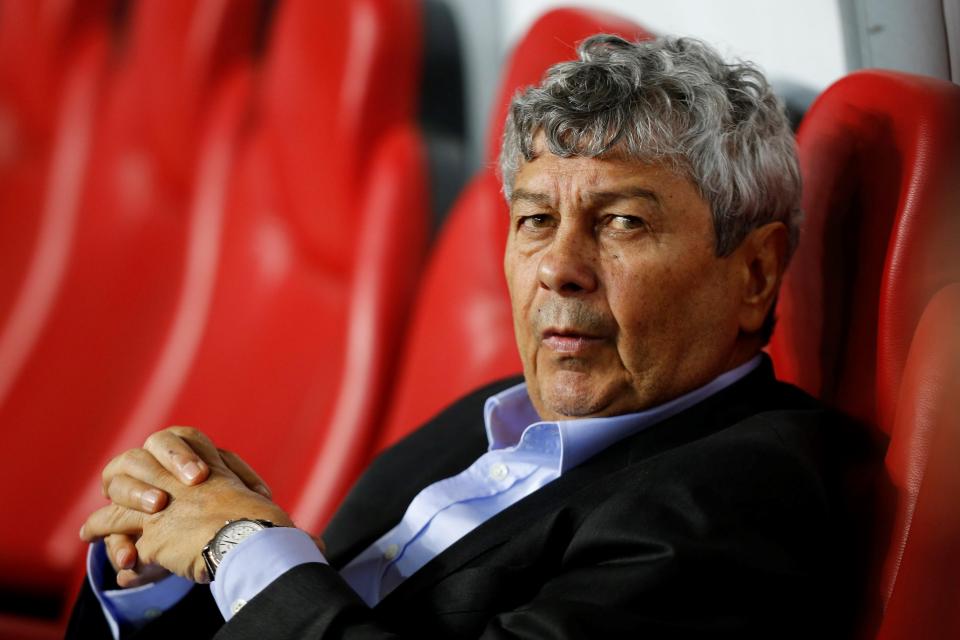 Romanian football coach Mircea Lucescu said Monday said he was giving up on plans to coach Dynamo Kiev less than a week after signing with the Ukrainian team, following a backlash from fans. "With regret I decided to give up on my possible collaboration with Dynamo Kiev," 74-year-old Lucescu told Romania's Gazeta Sporturilor newspaper. "It's impossible for me to work in the hostile environment that has been generated in particular by the 'Ultra' group of fans", he added. The club's decision to sign Lucescu sparked an uproar from fans because of the Romanian's 12-year spell in charge of bitter rivals Shakhtar Donetsk. Lucescu won 22 trophies at Shakhtar between 2004 and 2016. "I wanted to return to football, in Ukraine, where I had so much satisfaction," Lucecsu said.  "I wanted a competition like it used to be in previous years," said the Romanian. Dynamo's website said on July 23 that Lucescu, who has been unemployed since February 2019, had signed a two-year contract with the option of extending it for one season. Over his 40-year career, Lucescu has coached the Romanian and Turkish national teams as well as clubs in Romania, Italy, Turkey, Ukraine and Russia.
﻿

Cecilia Brækhus: 'When I started out, women with muscles were frowned upon'