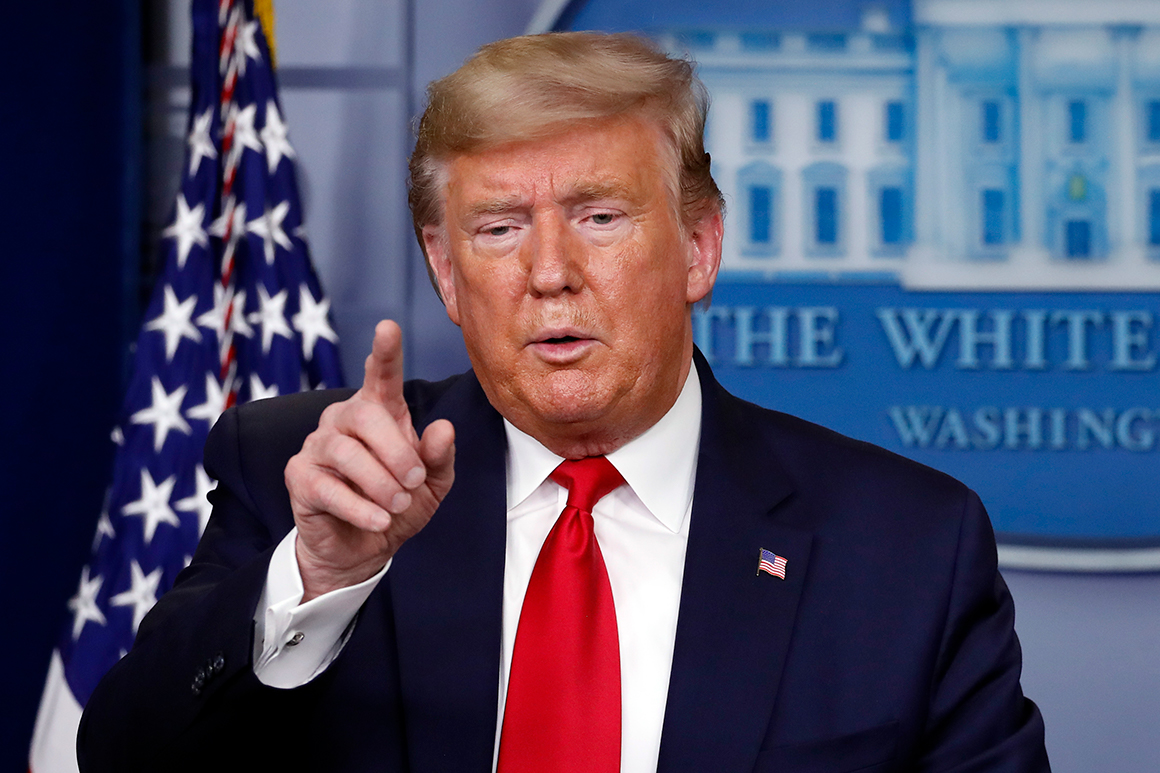 President Donald Trump intends to nominate a brash former military officer to serve as the next U.S. ambassador to Germany, the White House announced Monday.

Retired Army Col. Douglas Macgregor, a decorated combat veteran, is beloved by some analysts and former officers because of his questioning of Army orthodoxy. But he’s also criticized by some who cast him as a opportunist upset that he was not promoted to the rank of general.

"Colonel Douglas Macgregor is a decorated combat veteran, author, and a consultant. Colonel Macgregor is widely recognized as an expert on force design and grand strategy," the White House announcement reads. "He is a frequent radio and television commentator on national security affairs and his writings on military affairs have been influential in the transformation of United States ground forces, NATO, and the Israeli Defense Force."

MacGregor, reached on Monday, said he looks forward to a confirmation hearing before the Senate Foreign Relations Committee but declined to say anything further, explaining the White House has requested he not speak publicly while he is under consideration. Given that the presidential election is just a few months away, it’s unlikely MacGregor will be confirmed anytime soon.

Macgregor is a regular on Fox News, as are many of Trump’s nominees for top posts. He previously was in the running for the position of undersecretary of defense for policy, but he was passed over for Anthony Tata, a controversial retired Army brigadier general who is scheduled to appear before the Senate Armed Services Committee for his confirmation hearing on Thursday.

POLITICO reported in April that Macgregor was in the running for the Germany job, a plum posting with one of America's most important allies.

Washington-Berlin relations have soured under Trump, who is determined to reduce America’s troop presence there. If confirmed for the post in Berlin, Macgregor would succeed another divisive figure, Richard Grenell. Grenell’s harsh and outspoken style, in which he constantly promoted Trump’s America First views, alienated many Germans.

That's especially so when it comes to Trump abrupt decision earlier this summer to begin withdrawing nearly a third of the 35,000 American troops stationed in Germany, which is opposed by influential Democrats and Republicans in Congress.

Macgregor, who speaks fluent German, is steeped in German military and political history. A West Point graduate who earned a Bronze Star for valor in the 1991 Gulf War, he holds a master's degree and a Ph.D. from the University of Viriginia. And he has written extensively about the relationship and fighting between the Soviet Union and Germany.

“Macgregor speaks fluent German, lived there for many years, and is a great representative to Germany,” Davis, a senior fellow at the think tank Defense Priorities, said on Monday. “Trump has had good instincts on what makes good foreign policy for the United States, but too often his own administration has thwarted his agenda, making it impossible to implement sound policy. That has especially been true regarding Trump’s recently stated desire to draw down a reasonable number of U.S. military personnel from Germany.”

Davis added: “Macgregor will be effective in turning Trump’s desire into reality because he can articulate the strong logic for doing so. Macgregor can help Trump’s intent for troop reductions from Germany become a reality.”

But he is not known as the most diplomatic. He is both revered and vilified by some fellow former officers and analysts as a renegade, who made a career out of questioning Army doctrine and for his contention that the military leadership has never been held accountable for its failures in Iraq and Afghanistan.

He also lacks formal diplomatic experience (though the White House announcement notes his involvement in the Dayton talks over the future of Kosovo, in which he supported the late Richard Holbrooke's negotiating team).

His supporters insist, however, that Macgregor’s opposition to overseas military engagements -- particularly his critcism of U.S. military strategy in Iraq -- is the best evidence of his good judgment over the years, and why he is a perfect fit to work for Trump, who has made it a priority to wind down America’s open-ended military commitments in the Middle East.

Since retiring from the Army, MacGregor has written a number of books and also worked as a defense consultant. His firm, Burke-Macgregor, says it “develops innovative solutions to achieve national security objectives through achievable transformation from the intransigent status quo.”

THE ART OF WAVES: GRAHAM EZZY

Liverpool youngsters in line for a boost in FIFA 21, including Jones, Williams, Elliott & Brewster