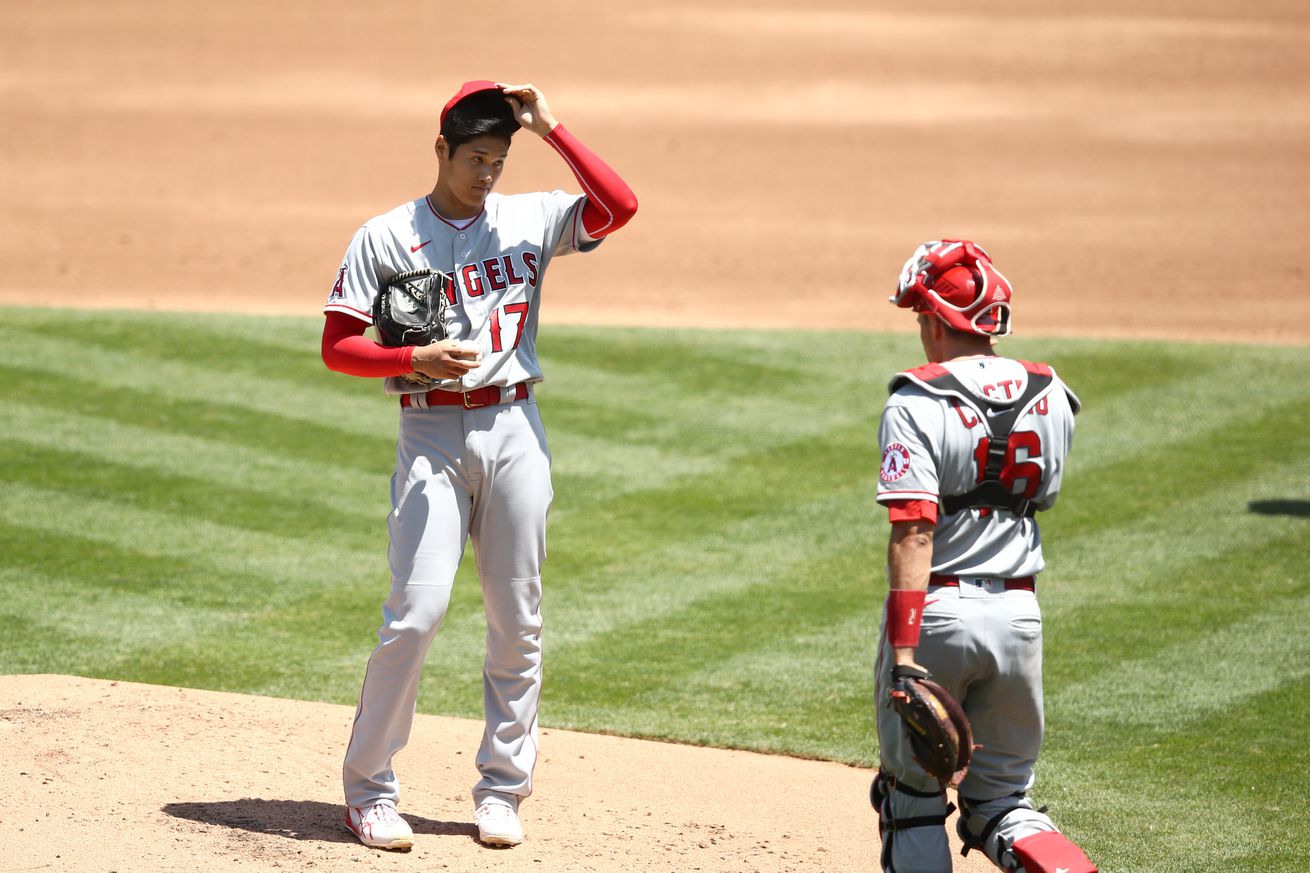 The links smell better the morning after a win.

The Mariners had as much of an instant classic as a rebuilding team can have Sunday, with a brilliant comeback and some fascinating moments throughout. The recap is here, from the boss herself, and Seattle will finish their opening series tonight. Around the league there was no shortage of mayhem, including a number of high-profile injury issues, the first major outbreak of COVID-19 during the season, and some good old-fashioned nonsense baseball.

Take a look at the special message @budmishovits18 received from his family after his big day on Friday. pic.twitter.com/GyrvnU2SWI

If this is where MLB is at just three days into the season—a team outbreak and lots of guys already going down individually—then yeah, this isn't going to work. https://t.co/xEWFNjlMND pic.twitter.com/DVJqvWjvUq

Ji-Man Choi now has a home run as a righty pic.twitter.com/zo6YSsoWZX

Cruz wanted to clear the bases, too. With a double. #MNTwins pic.twitter.com/3LtCsInePM