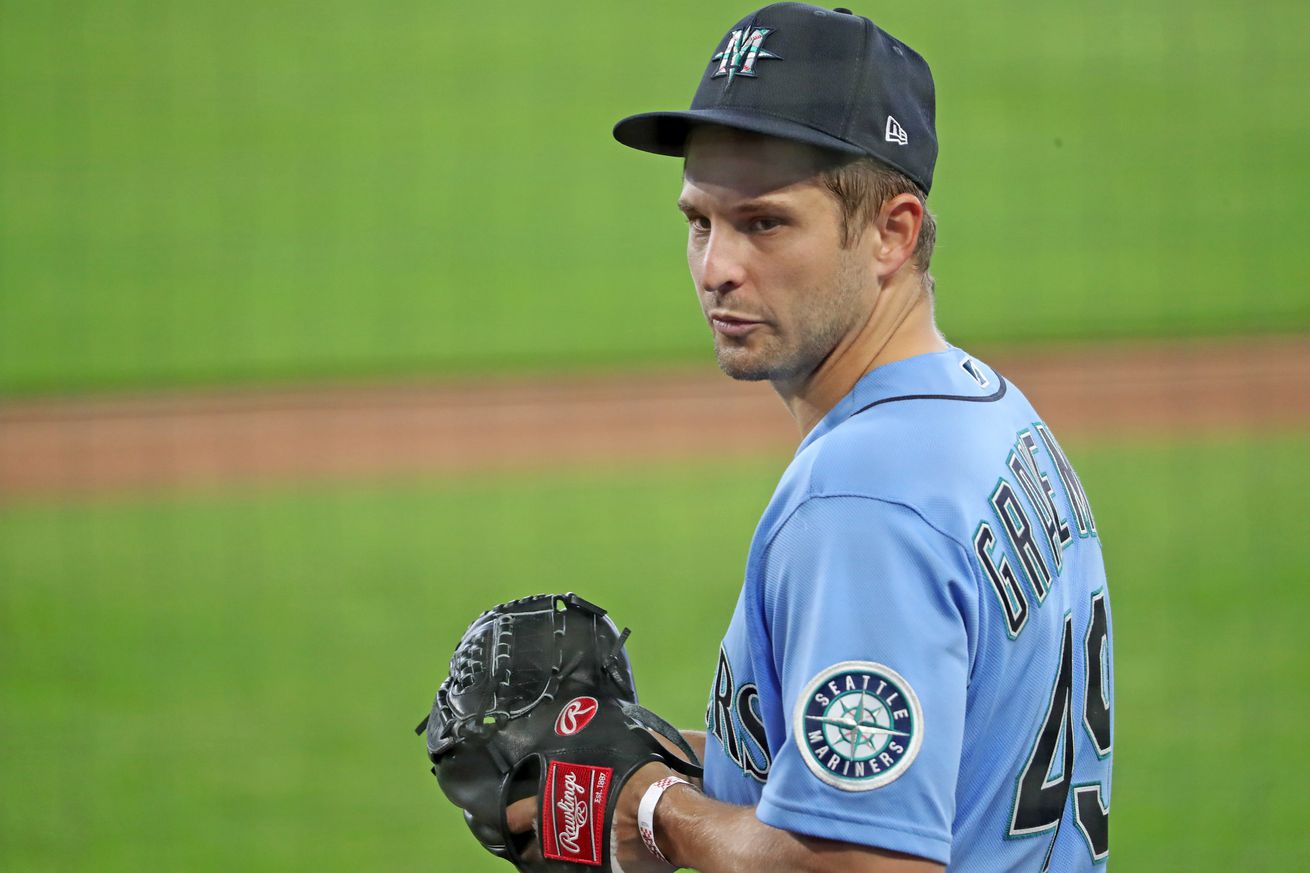 After a surprisingly joyful victory yesterday, the Mariners return to Minute Maid Park one more time in this series before heading off to Anaheim.

The Mariners run out much the same lefty-heavy lineup they have earlier in this series, which again means Dee Gordon in left (still weird!), and...no Vogelbach?

Mariners giving Vogelbach a few days off from games to work on his swing with the hitting coaches. They noticed a few things on video that they are trying to clean up. He has struggled since summer camp started

Ah. Well then. I’m sure that’s nothing at all to be concerned about!

I’m excited to see Kendall Graveman on the bump after his last strong intrasquad outing. Assuming all goes well, he’ll apparently have an 80-85 pitch limit to work with in his first game action in 26 months.

Meanwhile the baby M’s are at Cheney Stadium today for an intrasquad game. At last count Kelenic was 4-for-4 with two homers and a triple.

Confirmed Barcelona squad vs Napoli: Quartet not included but triple boost for Setien