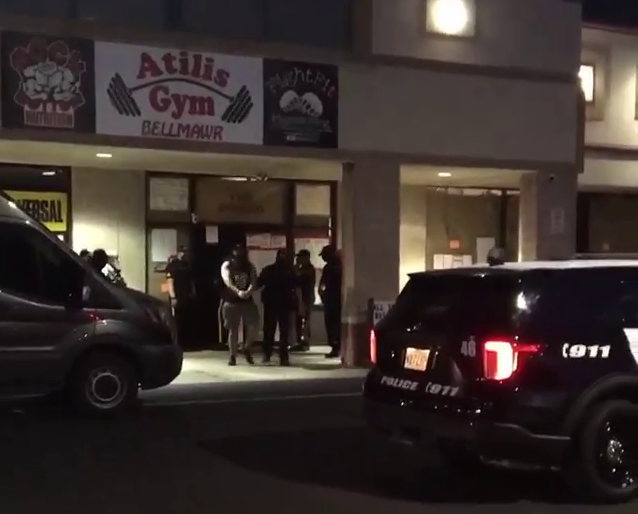 Ian Smith and Frank Trumbetti appearing on Fox & Friends, May 21.

These two jokers have been openly and brazenly defying health orders from Gov. Phil Murphy for months now, and became for a time Fox News darlings for their defiance, allowed to spew conspiracy theories and the like, as one would expect there, getting in appearances on Fox & Friends, with Tucker Carlson and others. I assume they're relieved to have been finally arrested, where they can safely turn their victimhood into a far healthier profit than have a gym open that no one was going to anyway. Fox News, where right-wing grifters and scumbags go to monetize their newfound celebrity.

The owners of Atilis Gym were arrested Monday morning, and the entrance to the gym was boarded up, putting a temporary end to the months-long standoff between the defiant small business and the state of New Jersey.

How do you cool down in hot weather?