A CORONAVIRUS outbreak at a travellers site has been described as “worrying” amid concerns it could be linked to another cluster at a different caravan park.

Two further cases have been confirmed at the caravan site in Craven Arms, a market town in Shropshire, bringing the total to 23, with health officials fearing the number will continue to rise. 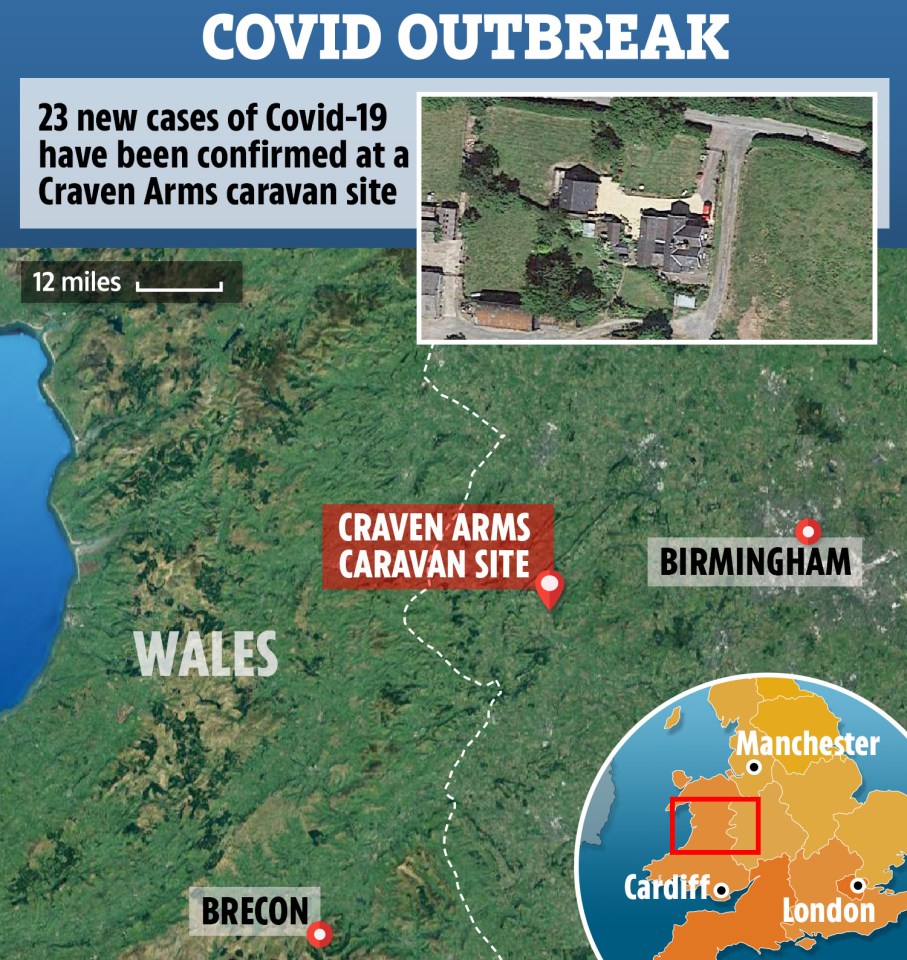 Testing started when two positive cases were confirmed at the site in Long Lane last week.

Rachel Robsinson, the county’s director for public health, said: “Cluster outbreaks are not uncommon during a pandemic and we would like to reassure people that the risk is still very low.

“We are continuing to provide Long Lane residents on-site support, as well as guidance to help keep them and their loved ones safe.”

But as the number of positive cases rose from 21 to 23 in a day, Ludlow MP Philip Dunne said it was “worrying for people concerned and the local community”.

“It’s very concerning whenever there is an outbreak,” he said.

“What is encouraging about this for the population as a whole is it is a self-contained caravan site so the residents are co-operating fully with Shropshire Council, therefore one hopes this won’t spread into the wider population.”

It is believed the outbreak could be linked to a cluster of coronavirus cases found in another caravan park in Welshpool, BBC News reports.

Teaching Health Board confirmed a handful of positive cases have been identified at the Leighton Arches caravan site, according to The County Times.

All residents who have come into contact with one of the positive cases at the site in Craven Arms have been asked to self-isolate with their households for 14 days.

The 23 people who tested positive for coronavirus were asked to self-isolate for at least seven days from the time they started showing symptoms or from when they received their positive test result.

The council also said it had been arranging the delivery of food, prescriptions and essential supplies for residents.

A testing centre has been set up on a nearby business park and everyone living on the site has been offered a test.

The centre will be open for the next two weeks between 10.30am and 3.30pm and those living nearby can book a test online via NHS Test and Trace or by ringing 119.

A playground close to the caravan park has also been closed to help reduce social contact and the risk of transmission. 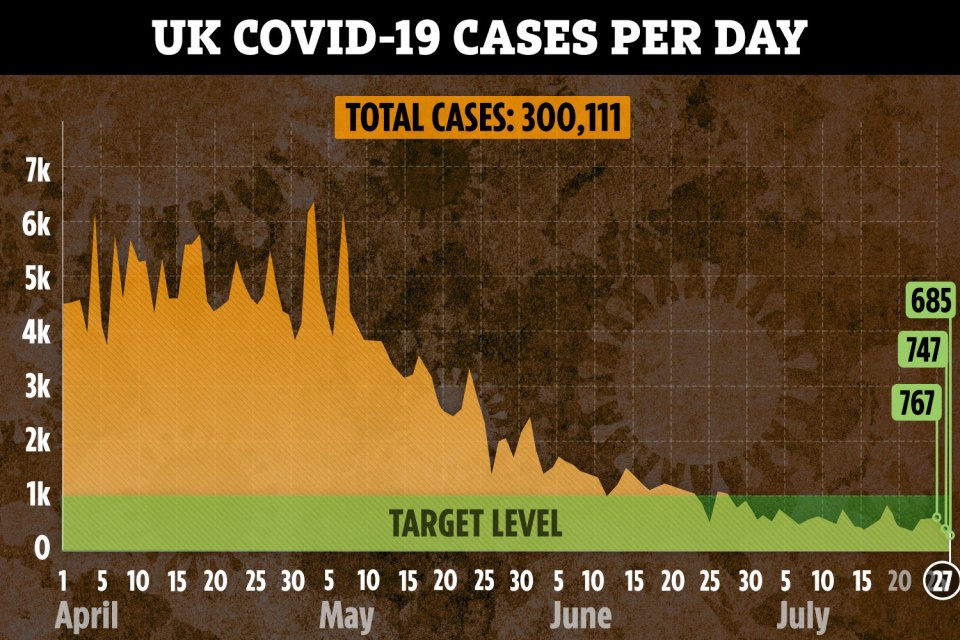 Councillor David Evans said: “Our priority is to protect the health and wellbeing of our local residents.

“I’ve been in Craven Arms to talk to residents and businesses to answer any questions and reassure them that the risk to the general public is low.”

He added: “I would like to thank members of the community for their own ongoing support and cooperation.

“We continue to rely on everyone at the site playing their part, and want to encourage the residents to continue to self-isolate and take all the necessary precautions.

“This is the only way we can help stop the spread of the virus.”

Shropshire County Council said staff had been at the site providing residents with information on how to prevent the spread of the virus, its symptoms and what to do if they are feeling unwell.

Officials will monitor people’s symptoms on a daily basis, and PPE equipment, hand sanitisers and cleaning products have also been distributed on site.

Government figures show 45,759 people have died after contracting the coronavirus.

However, these numbers only include people tested, and the actual death toll is higher.

The UK has the highest official death toll in Europe and the third highest in the world, after the US and Brazil. 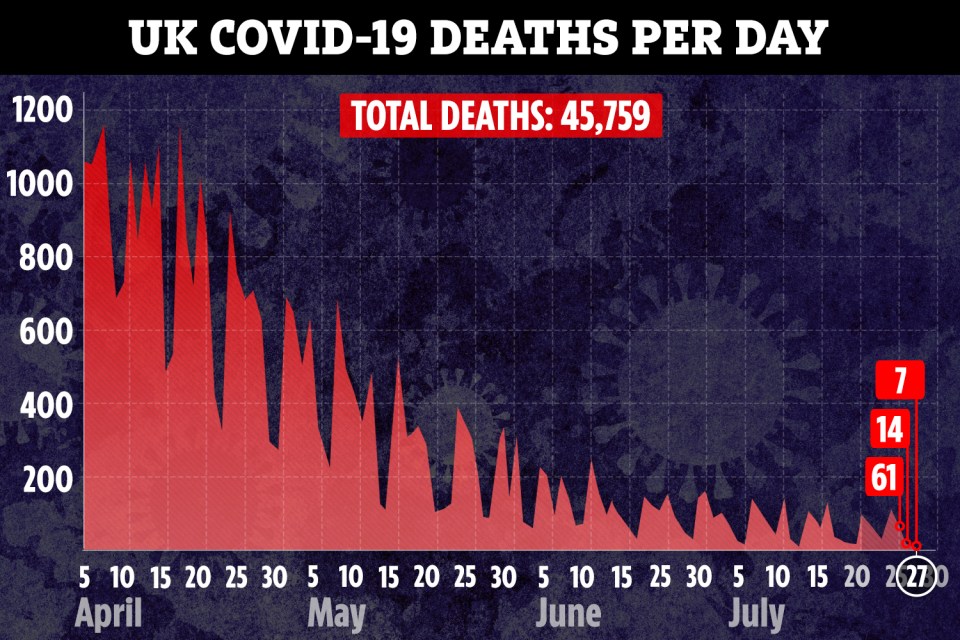