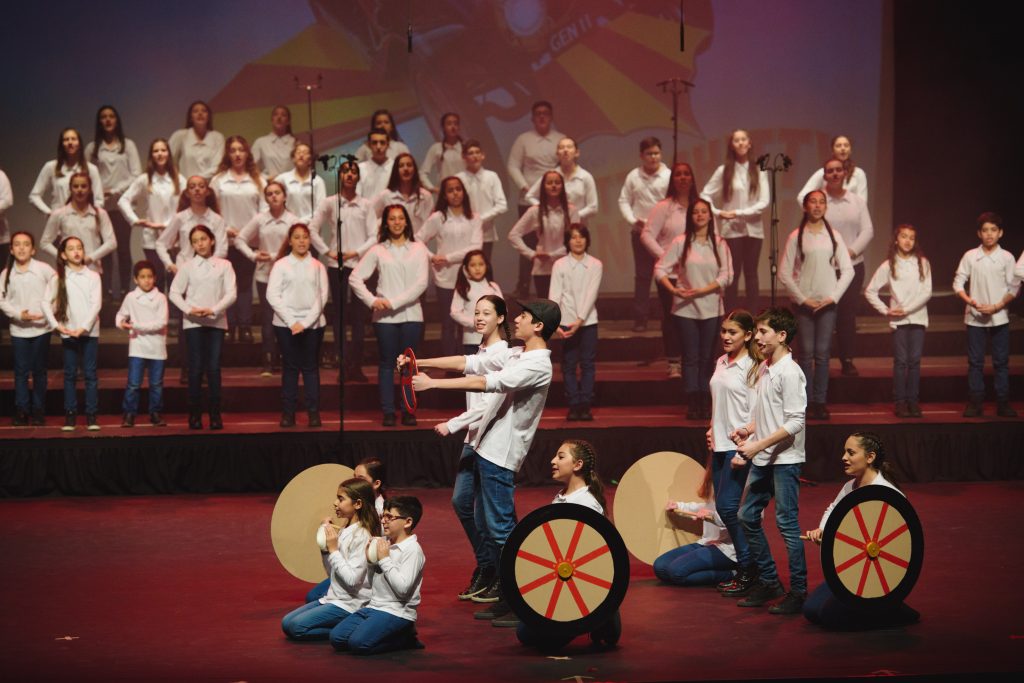 Diastasis’ latest production will present music and songs from beloved musicals with The Impossible Dream featuring songs so widely known that even non-musical fans are bound to recognise them. Pieces from Les Miserables, Phantom of the Opera, Evita, Miss Saigon, Man of La Mancha, Cats, West Side Story, Chicago among others are included in the performance’s repertoire.

The production is a collaboration between Cypriot soloists and various groups. The Vocal Ensemble, the Children’s Choir and the Dance Group Diastasis will come together for this show, taking place on August 10 and 11 in Limassol. Aliki Chrysochou, Andreas Aroditis, Riana Athanassiou and Christina Averkiou together with renowned Cypriot musicians under the musical direction of Andreas Giorgallis will transport the audience to the charming world of musical theatre.

Combining the talent and skills of many artists and ensembles, The Impossible Dream is an artistic challenge for Diastasi but one that will hopefully lead to a new tradition in music creation with the participation of local artists. Besides celebrating local talent and favourite musical pieces, the production is more personal and special for Diastasis as it is dedicated to its founding member Panikos Schoinis who passed away one year ago. “Panikos,” says Diastasi, “can be considered the individual that first started musical performances in Cyprus”. Something that makes The Impossible Dream a celebration of music and life.

The post The Impossible Dream appeared first on Cyprus Mail.

Unilag crisis: Council has power to hire and fire ― Min of Education