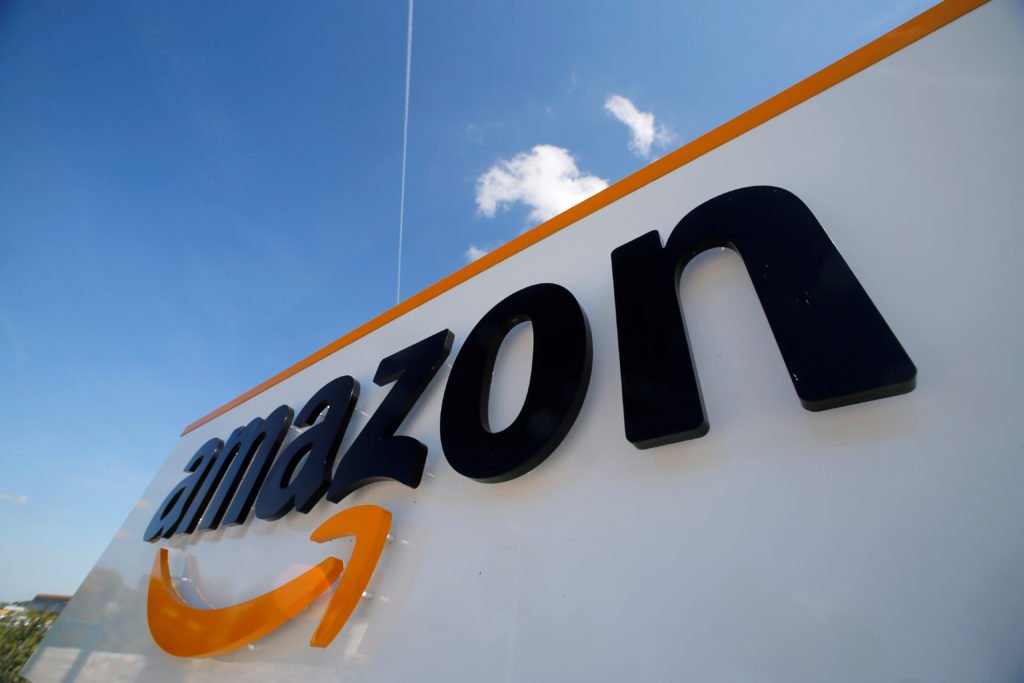 California’s attorney general and state and local agencies are investigating whether Amazon.com Inc has taken adequate steps to protect its workers from the coronavirus pandemic, according to a court filing on Monday.

Chiyomi Brent, described as a picker who fills orders at Amazon’s San Francisco Fulfillment Center, filed a lawsuit on June 11 contending the world’s largest online retailer has put workers at “needless risk.” The lawsuit alleges unsafe practices such as having workers share equipment such as freezer suits and failing to allow extra time for safe social distancing.

The attorney general’s office declined to comment, and Amazon and the other agencies did not immediately respond to requests for comment.

Schulman refused to issue a preliminary injunction that would have closed the warehouse until more precautions were taken. He said Brent had failed to show risk of imminent harm and her concerns would be better handled by government investigators.

SFDPH told Schulman that Amazon’s practices at the San Francisco facility had improved between visits on July 7 and July 16, while Cal/OSHA told the judge its investigation is ongoing following a July 14 inspection.

The attorney general’s office told the court last week that its statewide Amazon investigation, which dates back to at least May, also is ongoing.

Amazon faced criticism for working conditions in its warehouses even before the coronavirus hit, and in April was accused of firing three critics of its pandemic response.

U.S. consumers have come to rely on Amazon to shop online and avoid the coronavirus, which has killed more than 146,00 Americans.

Amazon has argued in court papers that it has taken many steps to protect workers at the San Francisco facility, including requiring masks and extensively disinfecting equipment such as freezer suits. Amazon and SFDPH told the court that no coronavirus cases had been linked to the facility.

New York Attorney General Letitia James’s office sent a letter to Amazon in April saying the online retailer may have violated safety measures and labor practices during the pandemic. The letter came after Amazon terminated Christian Smalls, a critic of the company’s warehouse conditions in the pandemic, for violating a paid quarantine.