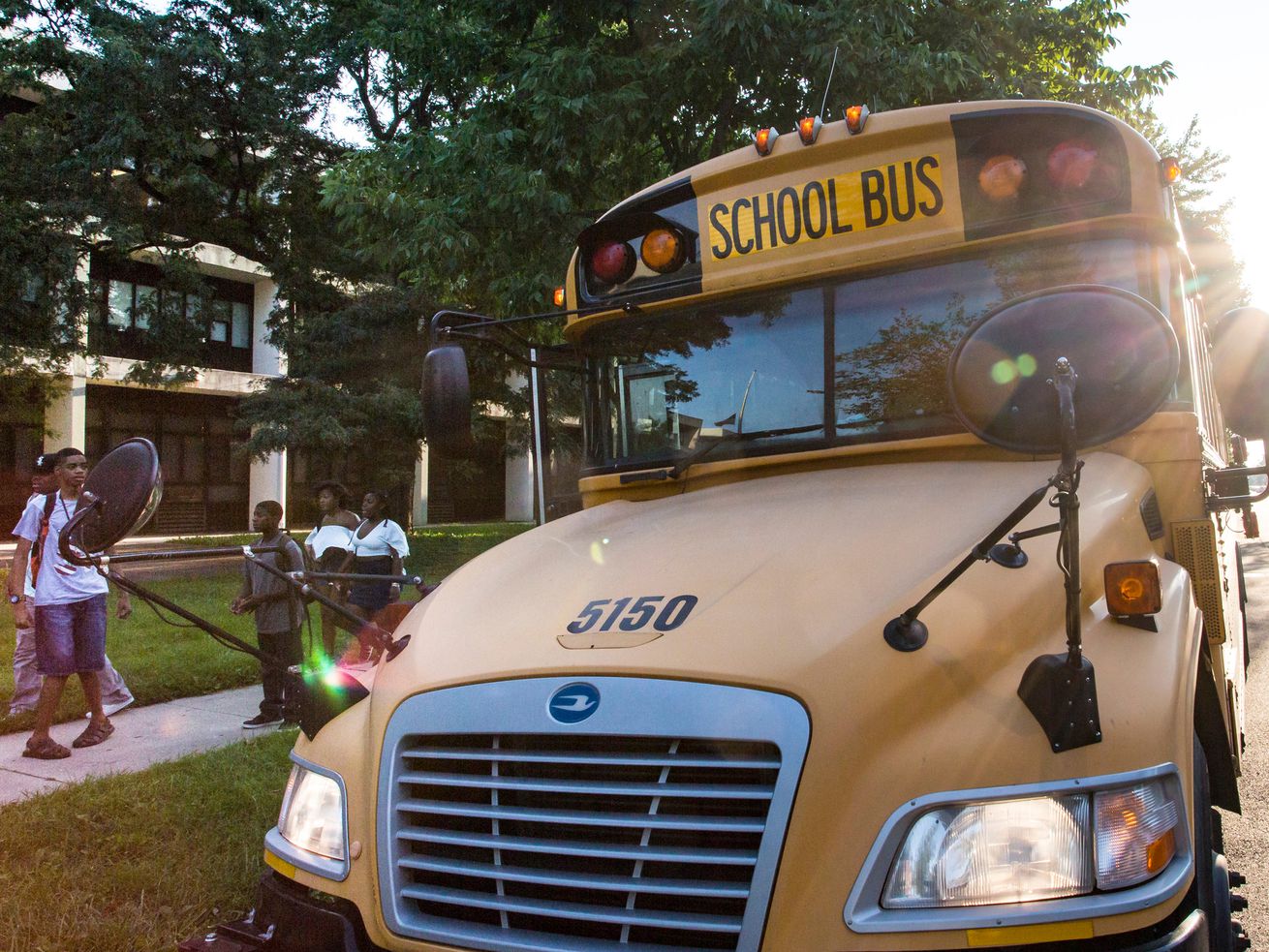 CPS CEO Janice Jackson acknowledged families’ concerns but said even if CPS starts remotely in the fall, a plan for in-person learning will be necessary eventually.

The first of five community meetings hosted by Chicago Public Schools officials about a potential fall reopening featured hundreds of questions from parents and teachers, many of which were steeped in skepticism over whether in-classroom learning could be done safely in the middle of a pandemic.

Will there be more hand-washing stations at schools? What will happen when a student tests positive for COVID-19? Are teachers expected to move between “pods” of students? What type of instruction will students receive when they opt out of in-person learning?

Top CPS leadership, including CEO Janice Jackson, gave live answers to many questions — though they only got to a fraction in the 45 minutes set aside for a Q&A session, and there were many they couldn’t answer.

Responding to a question about potential cases at schools, CPS’ chief health officer Kenneth Fox said families will be expected to self-report to the district’s Office of Student Health and Wellness, providing their symptoms, noting when they first felt sick and other personal information.

The district would then gather information from that student’s school, such as which 15-student pod they were in, who else they had contact with and what part of the school they had been in. An entire pod would be sent home if one of its students tests positive, and anyone directly in contact with the positive case would be told to quarantine for 14 days.

Jennifer Layden, the deputy commissioner of the Chicago Department of Public Health, said the most common form of COVID transmission is through people living in the same household.

Infection at schools, she argued, would be less common. At Vaughn Occupational, the special education high school where CPS’ first confirmed case popped up in March, there were no additional cases found among 400 people who were tested there. But the school worker’s family members were infected.

CPS officials said hand sanitizing stations would be placed at every school in the district, and teachers would move from one pod to the next to teach different subjects and take a break. Teachers would also be given extra preparation time on Wednesdays, the one full remote learning day per week. Students who opt out of in-classroom learning will receive virtual instruction, CPS said, but the details of that plan are still unclear.

The debate over in-person instruction has raged in the past week after Mayor Lori Lightfoot and CPS officials unveiled their “preliminary framework” that would put most students in school two days a week in the fall. The Chicago Teachers Union has criticized that plan, calling instead for full remote learning to avoid risk of virus outbreaks. CPS has said a final call won’t be made until later in August.

Jackson said Monday that she hears those concerns, but officials still have to sort through the logistics of in-classroom learning because a plan to go back to school is going to be necessary eventually.

“At some point — it might not be today, it might not be on Sept. 8 — but at some point we’re going to have to start talking about bringing kids back into a school setting over the next two years,” Jackson said after pointing out that widespread COVID-19 vaccination likely won’t happen for at least another year or longer.

“So no one is saying it’s a perfect option. All of us know that it’s not safe in our environment and that COVID is a risk. But we do know a heck of a lot more today than we did back in March about how to do that safely, and that’s what we’re talking about today.”

Monday’s meeting did not include a traditional public comment opportunity. Participants were instead asked to send their questions through a typed chat section on the virtual call. Four more meetings are scheduled, one each day this week, with two in Spanish and two in English.

Jackson became frustrated at one point in the Q&A session, asking meeting participants to be more respectful and not be “rude” in the online chat after some insults were lobbed at CPS officials.

At the start of the meeting, the 1,500 participants on the virtual call were asked to take a poll on their comfort level with CPS’ plan. Of the 1,500 participants, 67% said they were “not comfortable at all” or “somewhat not comfortable” with the district’s reopening plan. By the end, that had moved to 65%. More than 50 percent of the participants reported being from the North or Northwest sides, with 71 percent indicating they were parents or relatives and 23 percent indicating they were educators.

Greece has secretly sent away more than 1,000 migrants, taking them to the edge of the country's territorial waters and then abandoning them at sea

With Kamala, Angry Socialism Rises From the Dead