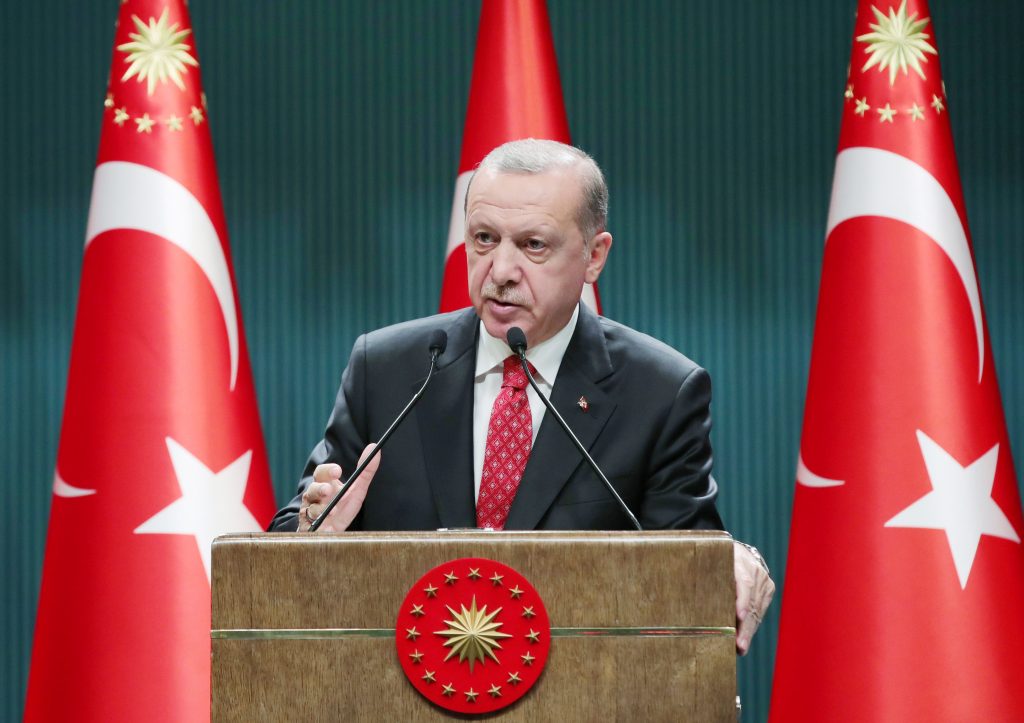 After a notable spending spree this year, the Turkish sovereign wealth fund is planning to sell Eurobonds for the first time, Bloomberg reported.
The fund is considering an issuance later this year of at least $2 billion, according to the report.

“But the Turkish Wealth Fund (TWF) is less about wealth and more about debt,” according to analyst Mustafa Sonmez.

The announcement comes after a string of purchases by the wealth fund, Bloomberg notes, including the June 18 acquisition of a 26.2 per cent stake in Turkey’s biggest mobile phone operator for $530 million. The move is a godsend for Turkcell, as it puts an end to nearly a decade of shareholder wrangling and lawsuits.

But the move entails further borrowing atop a treasury-guaranteed loan of one billion euros that the fund secured from foreign lenders last year, Sonmez points out. “The core question, however, is how the fund can obtain the money for the Turkcell acquisition. The fund needs to pay $1.6 billion to Ziraat Bank and $530 million to Telia. Despite selling some shares to LetterOne, it still needs to come up with nearly $2 billion or an equivalent of Turkish liras.”

The fund has also recently invested 6.5 billion liras ($948 million) in state-owned insurance firms, and bought a 36 per cent stake in Turkiye Vakiflar Bankasi TAO in a rights offering. It has also funded part of a government project to build a financial centre in Istanbul and a 10 per cent stake in Borsa Istanbul.

The TWF was created in 2016 after the liquid assets of major public entities, including Turkish Airlines, banks and energy and telecommunications companies, were transferred to the fund. “The fund created a portfolio with these assets, put it in the shop window and embarked on borrowing, aiming to lure more foreign investment to Turkey. It essentially amounts to a new borrowing channel, parallel to the treasury’s borrowing via government bonds,” Sonmez explains.

President Recep Tayyip Erdogan and his son-in-law, Finance Minister Berat Albayrak serve as the TWF’s chairman and deputy chairman, respectively.
The Turkish Wealth Fund had roughly $33 billion in assets, at the start of this year. In comparison with the wealth funds of Norway ($1.5 trillion), Singapore ($764 billion), UAE ($1.3 trillion) or Kuwait ($600 billion).

The fund is currently rated three levels below junk by Fitch Ratings with a stable outlook based on its effective guarantees by the Turkish state.
One of the purposes of the fund is to support state-owned companies. Thus, for example, troubled state banks Ziraat and two other public lenders, Halkbank and Vakifbank, received TRY 21 billion in capital injection.

Another state-owned company, Caykur posted TRY 82 million in profit in 2016, but then began to report major losses after it went under the helm of the TWF. In 2017, the tea producer lost TRY 267 million, and those losses ballooned to TRY 657 million in 2018 and TRY 635 million last year. Caykur’s bank debt surged from TRY 1.4 billion to TRY 3.4 billion, and the debts of Turkish Airlines and the TCDD (Turkish State Railways) also skyrocketed while under the administration of the TWF, according to analyst Timothy Ash of BlueBay Asset Management in London.

“There is good logic in what the fund is trying to do,” Ash told the FT. “But can the fund’s executives say ‘no’ to Erdogan?

The post Turkish Wealth Fund is ‘more about debt than wealth’ appeared first on Cyprus Mail.

Egan gives Blades share of the spoils at Burnley