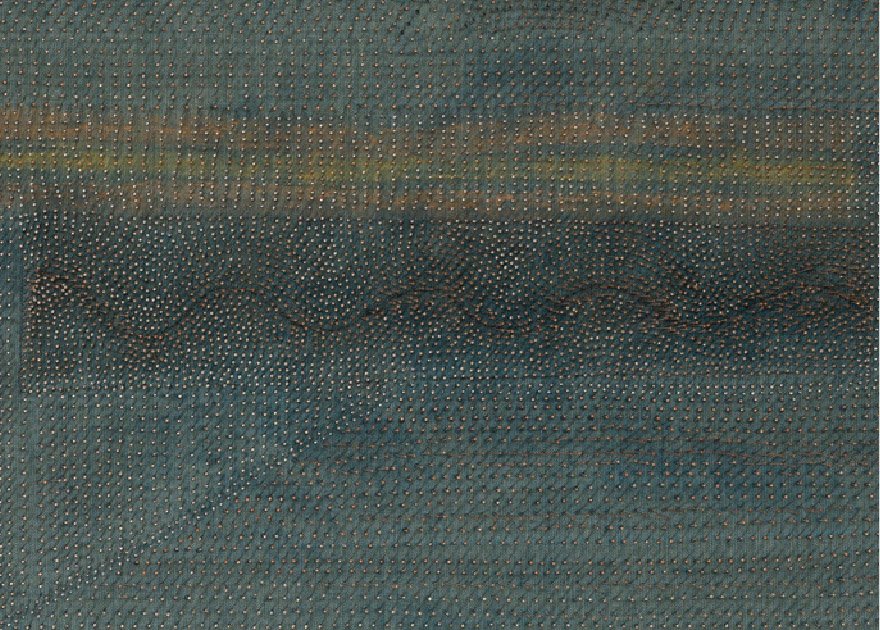 The return of 219 artworks from the Turkish-Cypriot community to the Greek-Cypriot community, currently on show at the SPEL art gallery, will be accompanied by a series of guided tours and performances spread out over the next two months, inviting the public to experience the exhibition and the gallery in a new way.

Running until July 16, exhibition curator Yiannis Toumazis will host one-hour guided tours every Tuesday and Thursday. June 25, 30 and July 14 are at 6pm and the tours on July 9 and 16 are at 11am. Attendance is free given than participants book their slot in advance by calling 22-479600.

Besides the guided tours, June will also host Pins – dance performances by Echo Arts/Ariana Economou. The 30-minute performances on June 24, 25 and 26 are dedicated to the artist Christoforas Savva and are inspired by his art series Pins with pins from the 30s.

Savva’s Pins series, also known as Karfitses in Greek, are works using pins inserted across stretched canvas on Styrofoam (1967-68). The three selected works: Circles and Squares, Sphere and Rising Form belong to a series of 14 works, presented first at the Goethe Institute retrospective and then at the 34th Venice Biennial in 1968. The pins marked a new phase in Savva’s endless search for new forms, colour and techniques. Their very fragile nature and the use of modest materials allows one to compare them with textiles and cement reliefs, the latter group of works sharing with the pins the use of styrofoam matter.

“I was immediately drawn to the studies with pins by Christoforos Savva,” said choreographer Economou, “at the large retrospective show Untimely On Time: Christoforos Savva (1924–1968), presented at SPEL. The fluidity, the play of light and movement within the thick canvas of pins, reminds one of the uncertainty principles.

“Working closely within the abstraction set in Savva’s works and the many geometrical forms overlapping and melting into each other, the dancers explore their body’s spherical space. They play with directions while travelling in space, they explore the dialogue between vertical and horizontal planes in the body, and work with or against gravity while rising and falling.”

Two performances will be on each day, the first at 8pm and the second an hour later.

The post Join a guided tour of the Rebirth exhibition appeared first on Cyprus Mail.

What TV shows has Farrah Abraham been on?