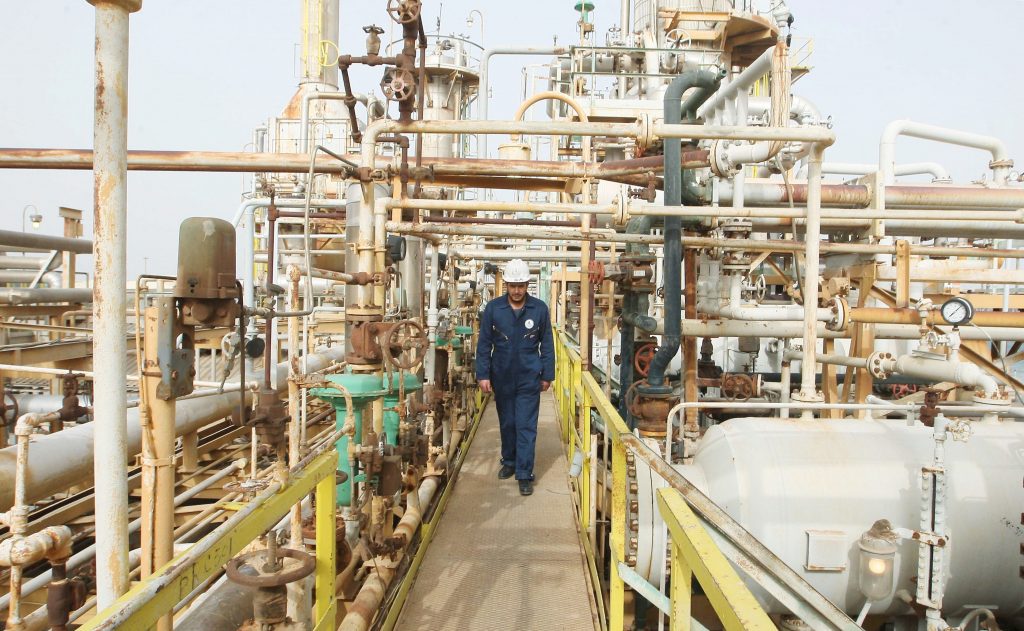 On Saturday, Egyptian President Abdel Fattah el-Sisi warned that Egypt would find it necessary to respond militarily to any attacks on Sirte.

Sirte, located south of the Gulf of Sirte, between Tripoli and Benghazi, is the gateway to Libya’s oil production, analysts say, at the centre of a so-called ‘oil crescent’ that is home to 60 per cent of Libya’s hydrocarbon resources.

“The main battle line of the Libyan civil war between the Libyan National Army (LNA), led by the self-proclaimed Field Marshal Khalifa Haftar, and forces loyal to the United Nations–recognised Government of National Accord (GNA), has shifted east, from the outskirts of Tripoli to the Mediterranean city of Sirte,” agrees Pavel Felgenhauer, an analyst with the Jamestown Foundation.

“This strategic gem along Libya’s coast is the entry point for the oil crescent, and it’s also the only point from which you can control the route to the key ports: Sidra, Ras Lanuf, Masra al-Brega, and Zuwetina,” writes consultancy ISA Intel.

The Sirte region is also a vital stronghold for General Hafta, whose Haftar forces have been pushed out of Tripoli.
Libya’s GNA has threatened to move on Sirte, but now it is faced with what it calls “the Egyptian president’s declaration of war.”

Libya is the richest hydrocarbon state in Africa, but now its fields for production are all closed down. The shutdown hasn’t much affected the price of oil at a time when OPEC is putting all its efforts into cutting down existing supplies, but that doesn’t make the Sirte production area any less valuable.

Meanwhile the international situation is terrifyingly complex. Russia is helping Haftar both with arms and diplomacy. The UAE has hired the so-called ‘Wagner Group,’ defence contractors with close relations to Moscow, and it is placing anti-personnel mines, and mobilising airplanes for the defence of Sirte.

“Russia’s intentions are opaque,” notes Felgenhauer. Indeed, it is difficult to see what the Russians may expect beyond pushing for a ceasefire agreement in Libya between LNA and GNA forces, possibly followed by some kind of power-sharing agreement via negotiations with Erdogan – the GNA’s main sponsor.

Meanwhile the French have begun inspecting ship cargoes off the coast near Sirte to uphold the arms embargo.

In May, when the GNA and its Turkish (and Qatari-backed) allies pushed Haftar out of areas around Tripoli, they assumed that the general would fall back and give up Sirte easily, and that the Russians would strike a deal with the Turks and it would all lead to an end to the conflict in the GNA’s favour.

That has not happened because too much oil is at stake,” ISA Intel notes. “The new name of the game is to control everything from Sirte to Benghazi. That means controlling all the main pipelines, refineries, terminals, and storage facilities.”

The post Libya’s oil region Sirte is the focus of the conflict appeared first on Cyprus Mail.

At police event, Trump calls lefty Chicago ‘worse than Afghanistan,’ says — again — ‘we’re not going to let it go on’

Coronavirus UK LIVE: Second Covid wave could kill 120,000 as face mask must be worn in shops and deaths hit 44,830