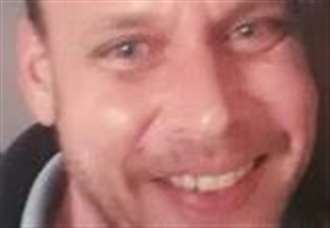 A man has been charged with murder following an assault in Crayford.

Gareth Standing, of Central Road, Dartford was arrested yesterday in connection with the attack in Cray Gardens at around 4pm on Friday.

Wayne was taken to hospital by London's Air Ambulance, which landed in Hall Place, in a critical condition and died on Saturday afternoon with his family at his bed side.

The mother of the dad-of-five said: “He was a much loved father, son brother and uncle.

"His family has been left devastated by this senseless crime and loss of a young life and we would implore anybody who saw anything or has any information whatsoever to please come forward.”

An investigation was launched and Standing has now been charged with murder.

The 38-year-old will appear at Wimbledon Magistrates’ Court later today.

To get the latest updates in ongoing cases, police appeals and criminals put behind bars, click here.

Read more: All the latest news from Bexley and Bromley